The Daily Nexus
Opinion
A Letter of Love: Revisiting the Isla Vista Tragedy Four Years Later
May 23, 2018 at 10:27 pm by Cassie Rubio

I have been waiting to write this letter to you for the last four years. My name is Cassie, and, like you, I was once a new student at UCSB. By now you’re finishing your first year on campus, probably stressing over finals, fantasizing about summer vacation and becoming familiar with your favorite hangout spots, what major you will study or where your first apartment will be. Aside from these very common issues, there is something else you are about to experience for the first time.

No one tells you what surviving a school shooting will be like, especially one so publicly broadcasted.

This week marks the fourth anniversary of the Isla Vista Tragedy. On Friday, May 23, 2014, our small and beloved beach town made national headlines after a gunman violently murdered six people and injured another 14 before taking his own life. You may have heard about this during your research of UCSB before applying, or maybe you watched it on the news while you were in high school or perhaps you had a sibling or friend who was a student on campus at the time. No matter how you found out, your class marks a new “generation” of students that will experience the aftermath of the shooting from a distance.

Although years have passed and I’ve since graduated, I am often taken back to that weekend. I remember frantic text messages warning us to stay indoors and waiting for responses to see if my friends were alive.

I couldn’t go home for a few days because my apartment was across from the sorority house, and was therefore an active crime scene. News vans drove around our tiny two-mile radius, shoving cameras in crying faces and asking for comments. I can still picture IV Deli’s windows punctured with bullet holes and bouquets of flowers littering Pardall. Then there was a memorial at Harder Stadium: the incessant presence of militarized police and armored vehicles on every street corner, our school’s earnest attempts to increase mental health services but its refusal to acknowledge the tragedy as an attack on women.

No one tells you what surviving a school shooting will be like, especially one so publicly broadcasted. 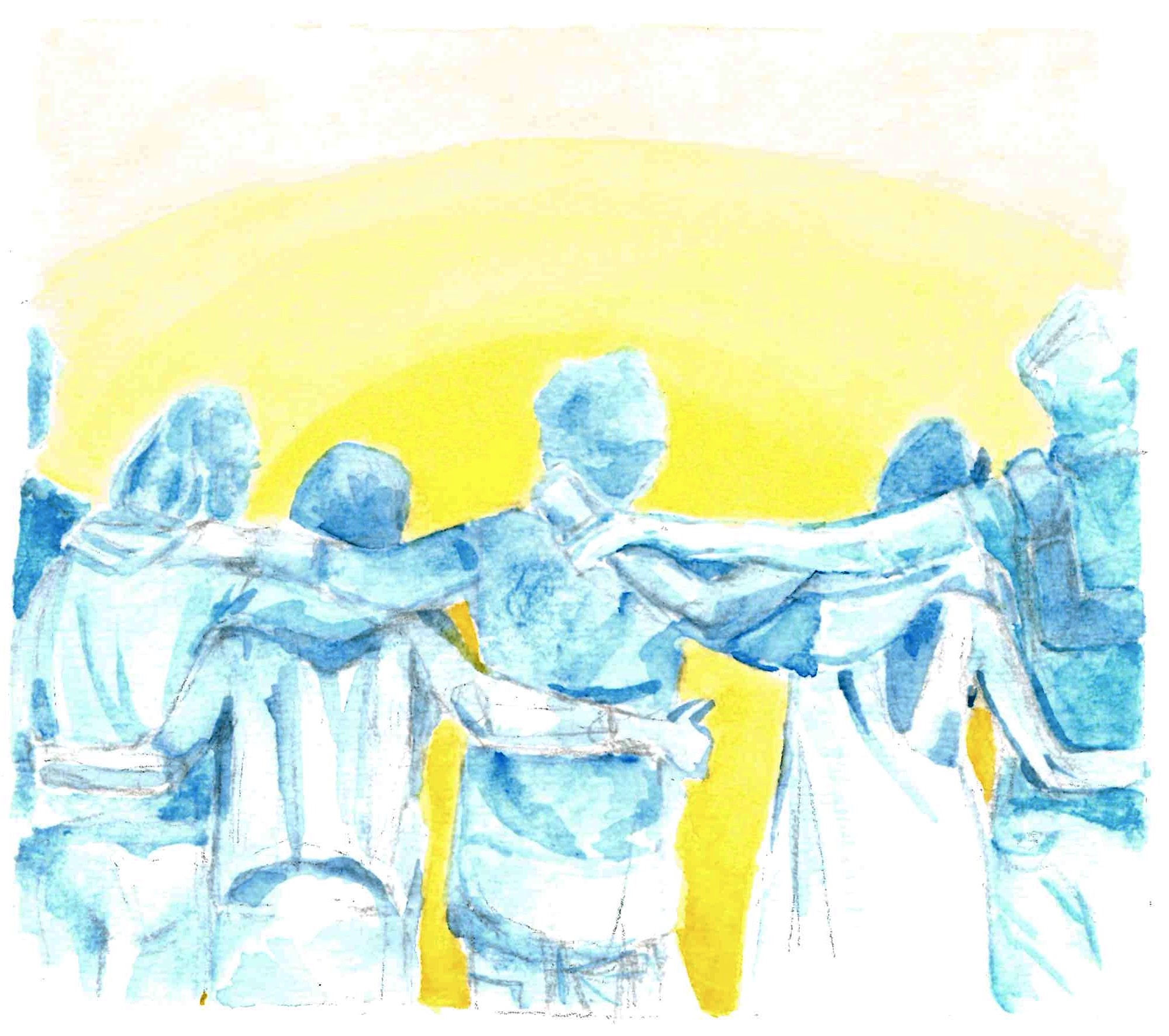 Our pain is not unique, though. Watching the events unfold in Parkland, Florida or as of last week in Santa Fe, Texas, these violent shootings have become increasingly normalized. According to Everytown for Gun Safety’s research, the United States has had an average of one shooting a week since 2013. That’s approximately 300 elementary, middle, high schools or universities affected. 438 people who have either been shot at or killed. And thousands of families, friends and communities mourning the loss of their loved ones.

I share all of this information with you to impart the heavy significance of this upcoming week. Please do not ignore the many efforts that will go into creating memorial events around I.V. Understand that families, faculty, business owners and grad students continue to live and work in the shadows of the shooting’s aftermath, and that this week may be particularly taxing on them. Recognize that at this very moment people across the country are tirelessly organizing local, statewide and national campaigns in the fight against gun violence. As a UCSB student, you too are now a part of this collective thread.

In closing, I hope this article informs how you participate in the upcoming four-year anniversary, an event you may not have experienced personally but care about because of our shared humanity and love of Isla Vista.

I hope it fills you with compassion as you encounter the symbolic blue lights lit in remembrance or see flowers and chalk messages on sidewalks. I hope it encourages you to seek out mental health resources or reach out to someone in need. I hope you are moved to educate yourself and see what active role you can play in this cultural movement rooted in justice and equity, whether that be through voting, art or even joining relevant clubs on campus like Womxn’s Commission or S.C.O.R.E.

Cassie Rubio hopes you honor the six Gauchos we lost that day in a way that is authentic and meaningful to you: Weihan Wang, Cheng Yuan Hong, George Chen, Veronika Weiss, Katherine Cooper and Christopher Michaels-Martinez.

Thank you for this.