The Daily Nexus
Student Gov
BREAKING: Special Election for EVPSA Will Be Held Fall Quarter
May 22, 2018 at 9:31 pm by Evelyn Spence

UC Santa Barbara’s Elections Board will hold a special election for the External Vice President for Statewide Affairs position during Fall Quarter, according to minutes from the board’s Monday meeting. 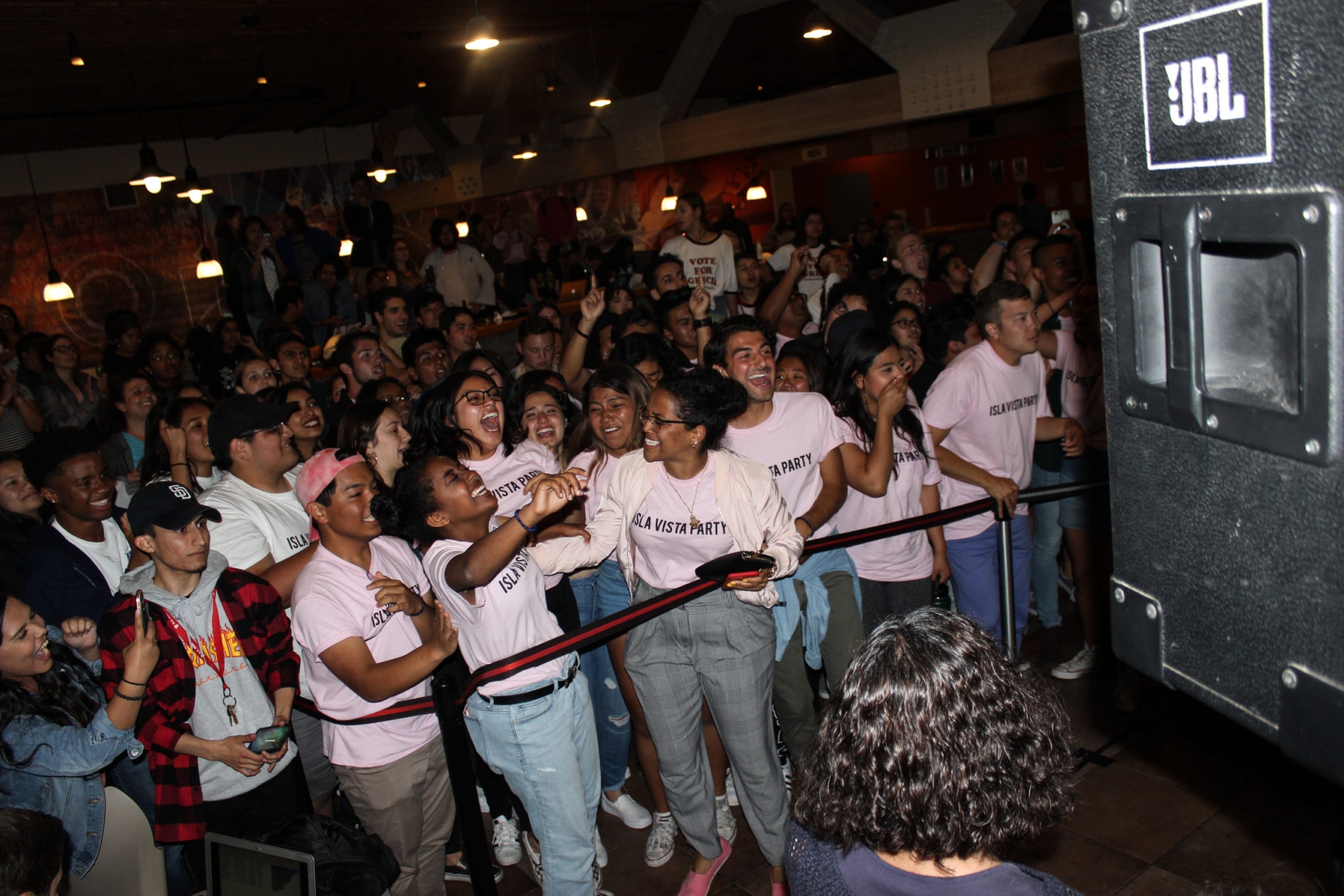 According to the minutes, Board member Hattie Grace motioned to hold a special election for the External Vice President of Statewide Affairs (EVPSA) position once the modified election results are approved by the Associated Students (A.S.) Senate.

Board member Andrew Yan seconded the motion and it passed 5-0-1.

The previous EVPSA-elect, fourth-year global studies and Chicanx studies double major Mayela Morales, was disqualified by the board approximately three weeks after elections were held.

The board has not yet released an explanation for Morales’ disqualification.

Currently “appeals” are in place, according to the minutes, although specifications regarding Morales’ disqualification were not discussed during Monday’s meeting.

“Code does say we hold a special election,” Election Board Chair Davis Quan said in the minutes. “It doesn’t seem feasible to hold it now…and it would most likely roll into dead week. So, the special elections would have to take place during fall quarter.”

He referenced Article XVIII Section 2.A.3.a of Elections Code, which states, “upon the vacancy of an Executive Officer position, a Special Election may be called.”

Correction: The correct name is Andrew Yan, not Andrea Yan, as previously stated in the article.