The Daily Nexus
News
Professor Lectures on Sexual Assault Throughout History
May 2, 2018 at 11:22 pm by Vivianna Shields 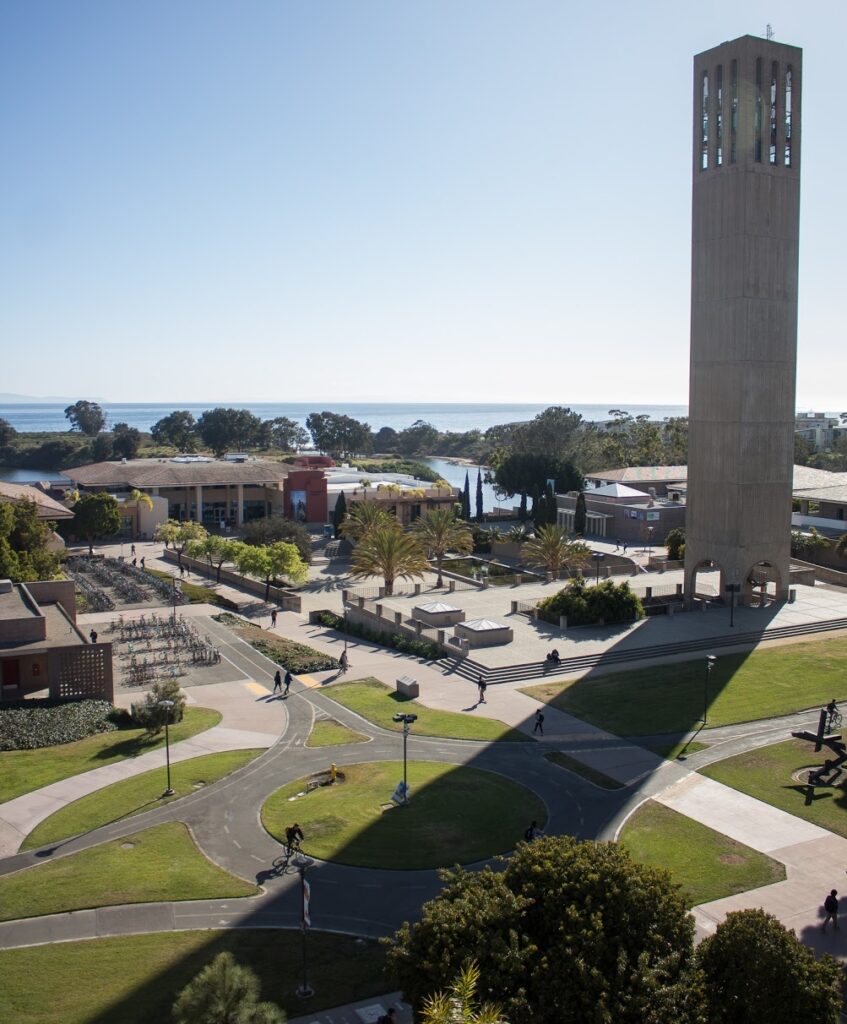 To students’ surprise, Spickard rescheduled his previously planned lecture about the industrial revolution for an informational presentation by Campus Advocacy Resources and Education (C.A.R.E.) along with a lecture about sexual assault throughout history.

“I would have not brought it up if it were not a problem on campus today,” he said in an interview with the Nexus on Monday.

Spickard said he felt he was teaching within the boundaries of his qualifications as a history professor because sexual assault is a topic that is present throughout history.

In previous courses, Spickard has taught a “mini-lecture” on sexual assault, but he said due to the continued sexual violence on campuses, he decided to give a full lecture. This is the first time he dedicated a full lecture time slot to the topic of sexual assault.

Within the nationwide college undergraduate student body, approximately “23.1 percent of females and 5.4 percent of males experience rape or sexual assault through physical force, violence or incapacitation,” according to the Rape, Abuse & Incest National Network (RAINN).

Before Spickard began Thursday’s lecture, he told students they were permitted to leave if they were uncomfortable with the sensitive material. About a dozen women and six men left.

In the presentation, Spickard included examples of perpetrators of sexual violence throughout history, a study of the degree of repentance within rapists’ language and a testimony by a victim.

Spickard discussed historical sexual assault perpetrators such as the Roman Army in Rome, Kitty Schmidt’s brothel in Germany and Boko Haram in Nigeria. Each presentation slide showed an image of the victims.

Before he read a victim’s testimony, Spickard warned the class about the subject matter. As he read, some students left in tears.

“This lecture was hard because I knew I was saying something that would make some people in class uncomfortable because they had a terrible experience,” Spickard said. “I wanted to be as careful as I could be not to add to that.”

He said he had a conversation with a student who expressed that men are not the only perpetrators of sexual violence. Spickard explained that he focused on men because it is more common for men to be perpetrators.

According to a 2010 survey on sexual violence by the Center for Disease Control, female rape victims reported that 98 percent of perpetrators of sexual violence were male.

Spickard said he wanted to educate his students about sexual assault and how it is a part of many people’s lives, but also to confront possible perpetrators with a message they have been ignoring.

“When I look out the doors of I.V. Theatre, I am reminded of where I am and what happens outside those doors,” he said. “If I’m in this community and a hurtful thing like this keeps happening, then I need to stand on the side of doing something about it.”

“It is just not okay,” he said repeatedly. “It has to stop.”

“Spickard said he felt he was teaching within the boundaries of his qualifications as a history professor because sexual assault is a topic that is present throughout history.”

The same is true of raising children, growing crops, dealing with others, sexuality etc., etc.

Some logical justification here from a UC Prof (not).

I find perfect relevance in the topic, per se; my issue is with the argument given for its inclusion in a class on the industrial revolution.

What an interesting and nuanced point you’ve made. Congratulations.

We need more of this!! it would be amazing if he held a public lecture for all students to hear :)

So interesting and upsetting at the same time. Those kids that left are missing out on character shifting, but no one is judging, just me, and I’m just kidding; however, this professor appears to understand present issues. Sexual assault / or I call it harassment. Which it’s sad that harassment is less invasive, the truth is that men or women objectify individuals to a disturbing level of comfort. So, I’m happy that a unique individual is verbalizing the abuse that people experience ( Men, women and children) 👍🏼

This is an excellent, objective piece. Congratulate your writer, I’d like to see more from them

“He said he had a conversation with a student who expressed that men are not the only perpetrators of sexual violence.”