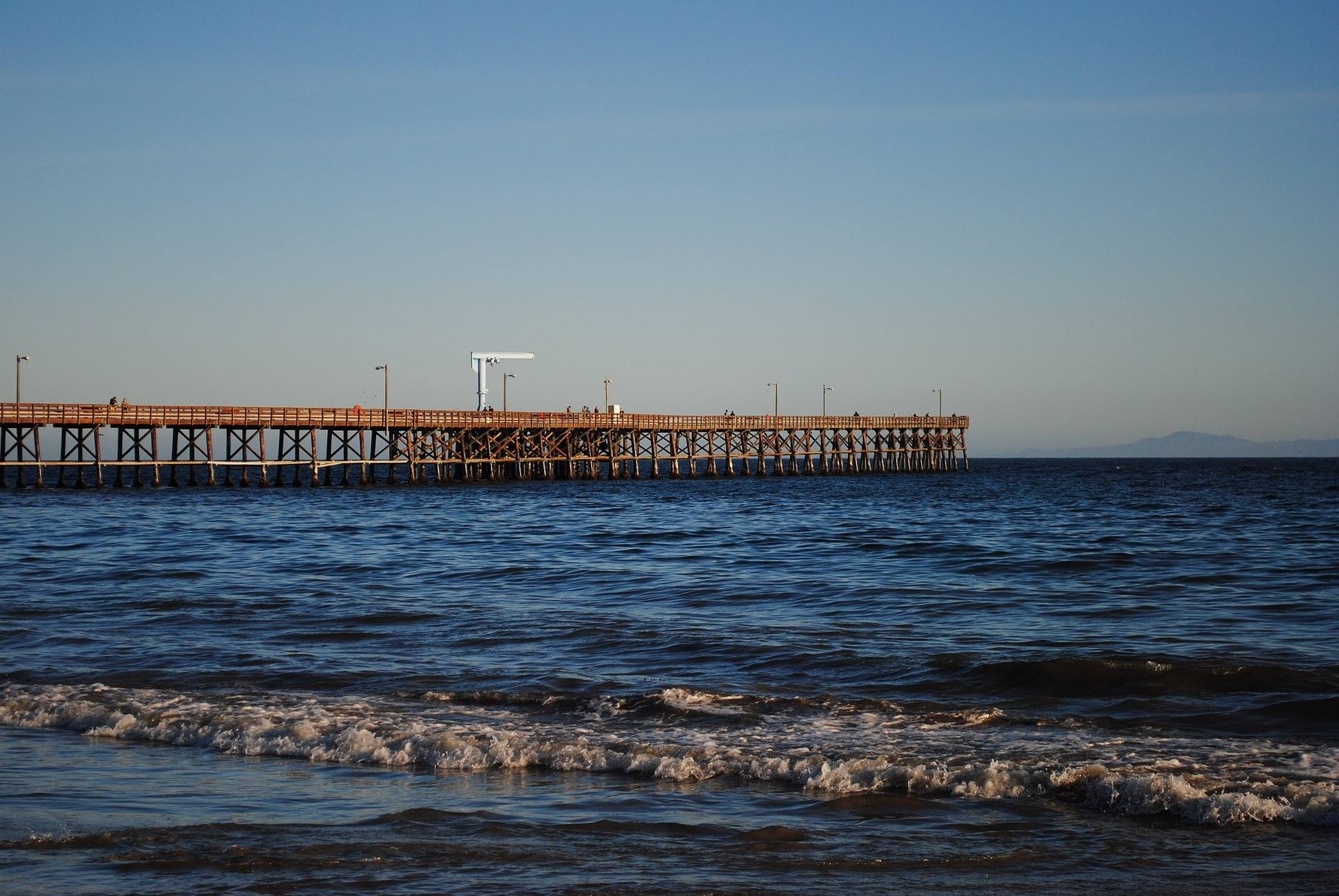 DeAngelo is linked to four murders in Goleta.

DeAngelo, a former police officer in Auburn and Visalia, is linked by DNA to homicides in Goleta in 1981 and is also believed to be responsible for two other murders and two attempted murders in 1979 in Goleta, according to the Santa Barbara Sheriff’s Office (SBSO).

The 72-year-old suspect was living in Citrus Heights, California at the time of his arrest.

In total, DeAngelo is tied to 51 rapes and 12 murders, according to Bruce Harrington, a brother and brother-in-law of two of the victims from Orange County.

In addition to the 51 rapes and 12 murders, DeAngelo is also potentially linked to hundreds of burglaries that occurred between the late ‘70s to the mid ‘80s, according to SBSO.

DeAngelo is suspected to have attacked a Goleta couple in 1979 while they were asleep at home. While both victims were able to escape, DeAngelo “evaded capture,” according to SBSO.

“As we commence the charging and prosecution of DeAngelo, this too, will be a team effort involving many jurisdictions working collaboratively and collectively together,” Ventura County District Attorney Gregory Totten said at a press conference held by the Sacramento District Attorney’s office on Wednesday.

After his brother’s death, Harrington struggled to “bring DNA in California to the forefront of forensic crime scene investigation tools.”

In the early 2000s, he appeared before the Assembly, the Senate and Public Safety Committees in Sacramento, working to appeal to them about using DNA in their investigation.

“To the entire reservoir of victims out there, my sadness is with you. For the 51 ladies who were brutally raped in this crime scene, sleep better tonight. He isn’t coming through the window,” Harrington said at the press conference.

Alameda County District Attorney Nancy O’Malley said that while not all of the crimes linked to DeAngelo were purely based on DNA, they are all believed to be tied to him by “his modus operandi or by DNA.”