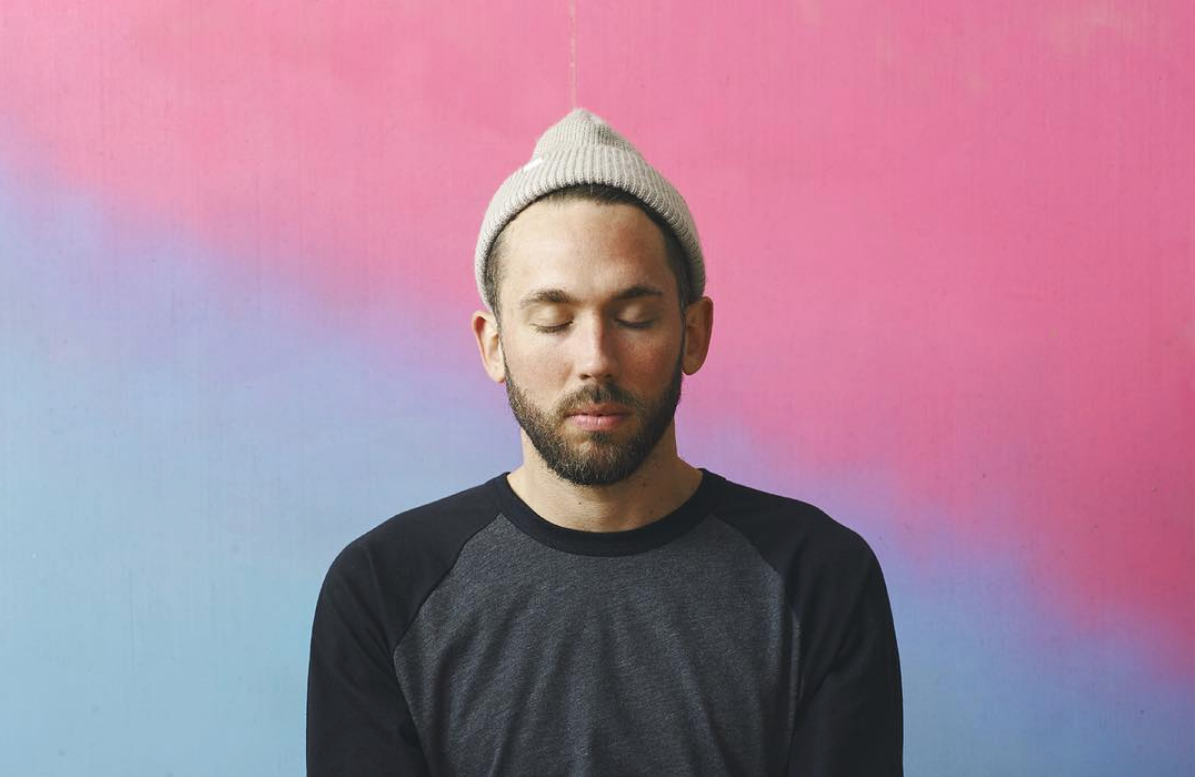 Take a moment to think of your favorite albums. Think about how the music made you feel upon first listen and how those sounds have resonated in some form or another as time has elapsed.

I had the opportunity to speak with Dewey Bryan Saunders, one of today’s most innovative and established graphic designers who often operates within the niche realm that is cover art. Working alongside figures such as Anderson .Paak, Lil Uzi Vert and Chronixx, Saunders has been steadily navigating through the art world with consistent and captivating work for years now.

Growing up with interests rooted in music and skateboarding, Saunders was always attracted to art. He was an underground hip hop head who frequented local shows in Philadelphia, deejayed in his friend’s basement and collected vinyl records.

“I feel like art, music and skateboarding all arise from the same place for me — stoned teenager watching skate videos, doing art, freestyling,” Saunders said. “I cut out all the ads from Transworld and Thrasher around my room and started seeing that I was attracted to graphic design without even knowing the term ‘graphic design.’” 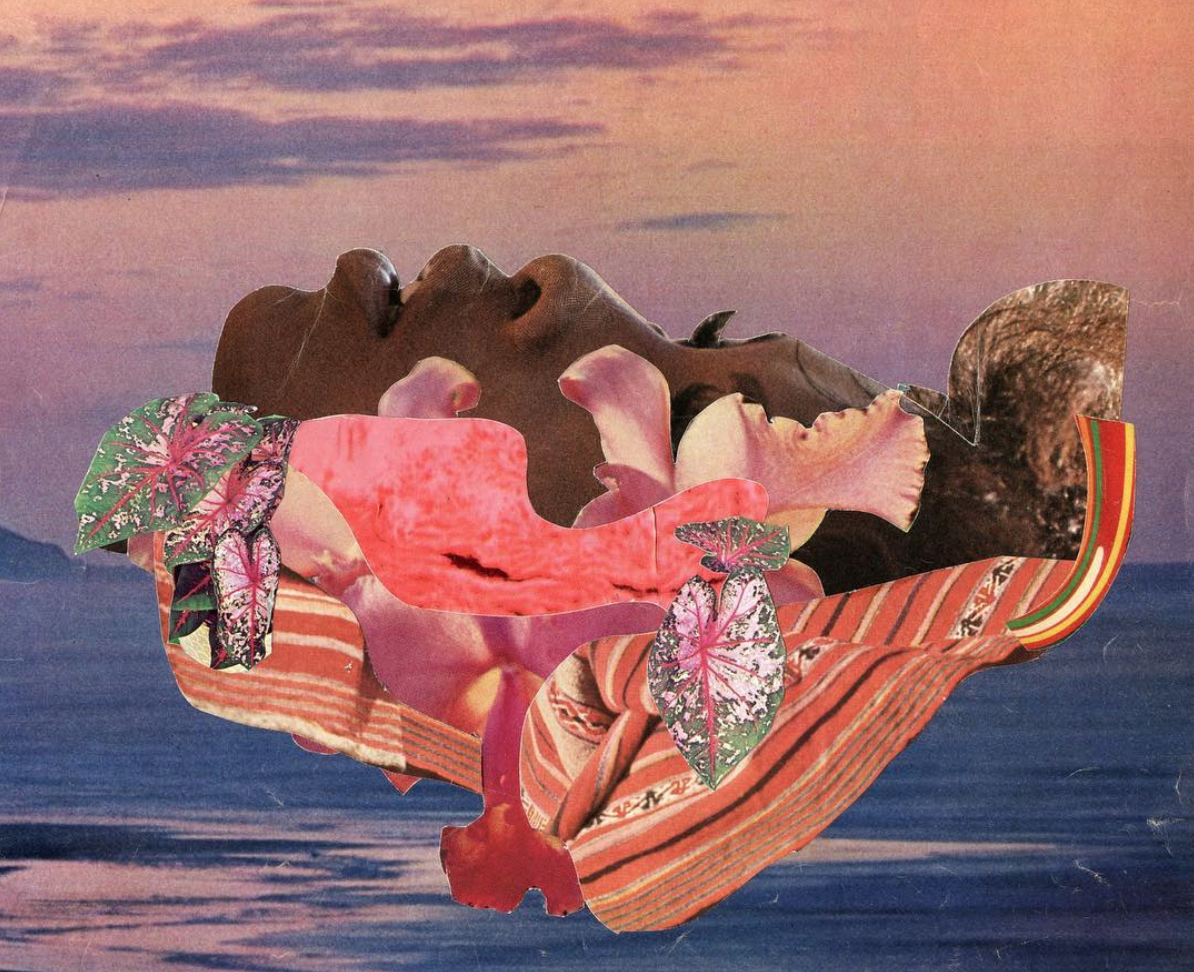 While studying illustration and graphic design at Tyler School of Art, Saunders ultimately settled on hand-cut collage work. His style is simultaneously classic and modern; hand-cut items from vintage sources such as old National Geographic or Playboy magazines are reworked into an iconically distinct visual concoction.

The creative didn’t stop studying art after college, however. Saunders is constantly refining his craft and developing a better eye for the nuanced detail that is so integral to his artwork.

His day-to-day routine typically consists of early caffeinated mornings of reading and design.

“I’ve been trying to read a lot more lately to keep the mind sharp and to inform concepts in my art practice,” he said.

Saunders recently made a move from Philadelphia, Pa. to Los Angeles, Calif.

“I feel like the main difference about living on the west coast is my access to different sorts of source material. I order some things from the internet, but I love the old fashioned dig for good materials, and there are so many weekend flea markets and bookstores, I’ve been able to rapidly expand my printed matter collection,” he explained.

While based in Philadelphia, Saunders began designing cover art for local musicians. One of his formative projects was in collaboration with a local indie band called Brown Recluse. From there, he continued to work with other artists and slowly built his portfolio.

While you may not be familiar with Saunders, you’ve likely come across his artwork at some point. One of his most notable ventures was with rapper/singer/songwriter Anderson .Paak.

Saunders connected with .Paak through Twitter. At the time, he was making portraits of rappers on Instagram and tagging them in his posts. Some of these portraits were even reposted by artists like Drake and Mac Miller. Nonetheless, .Paak eventually reached out to Saunders after stumbling upon artwork of some of his hip hop contemporaries. This relationship later blossomed into a poster series for a handful of .Paak’s concerts, then cover art for singles and albums.

For Malibu, the musician’s sophomore LP behind the moniker “Anderson .Paak,” Saunders worked under the creative direction of designer Cory Gomberg. Together, the two teamed up to conceptualize the sounds of the critically acclaimed record into a visual manifestation of .Paak’s aesthetic.

The cover art for Malibu is fascinating. The intricacies enveloped within the 1×1 picture are both chaotic and organized. Saturated in orange sunlight, Anderson .Paak sits at a glossy upright piano as foamy swells of ocean water and an assortment of miscellaneous items float around him. 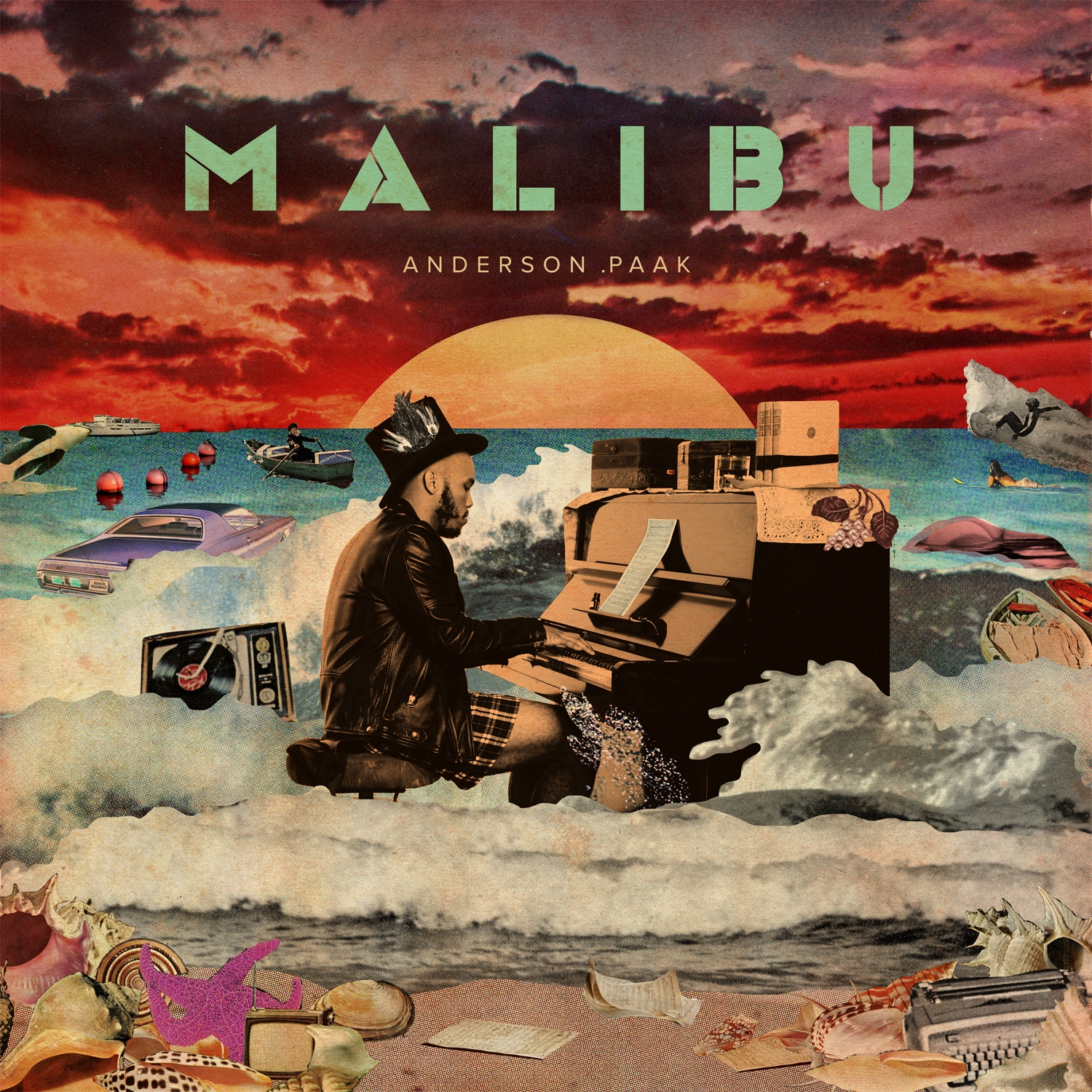 But, it would be a crime to think of Saunders only through the lens of his cover art. The creator is much more than that — he’s an artistic powerhouse who maintains ties to a ubiquity of creative spaces. Saunders is an illustrator, a designer, sometimes a musician. He releases artwork on social media sites daily and connects with his fans and supporters online. Saunders is undoubtedly the most active, accessible and engaging artist on social media I have ever encountered.

“I feel that it is refreshing for people to know that I am a real person and by being super consistent and responsive, it makes people trust me as a brand,” Saunders said. “I like to have people kind of follow along my activities too, and it’s even good for family that lives all around the country that wants to know what I’ve been up to recently.”

It’s important to note that the artist’s success didn’t evolve overnight. Saunders grew up in an age without Instagram. He promoted his craft by hand, mailing out flyers and samples of his work to anybody he could reach. Analogously, he’s had to make some sacrifices along the way.

“I think sticking to a freelance lifestyle and taking a long time to develop a personal style was a bit of a sacrifice. Eventually that route worked out for me, but it was a long journey to where I am now and it still feels like the beginning,” Saunders elaborated. “I am really fortunate to be in the position of a graphic designer with a personal style that is desirable right now, and it was a tremendous amount of work — a supernatural effort to reach this level.”

Saunders slices printed source material the same way a hip hop producer would sample a song. He operates meticulously with a focused and pragmatic demeanor.

But Saunders isn’t done yet. He recently landed a promotional campaign with RayBan and is currently juggling a myriad of personal and commercial projects. And while his world may be ever-changing, a few things remain constant for Dewey Saunders: coffee, reading and design. 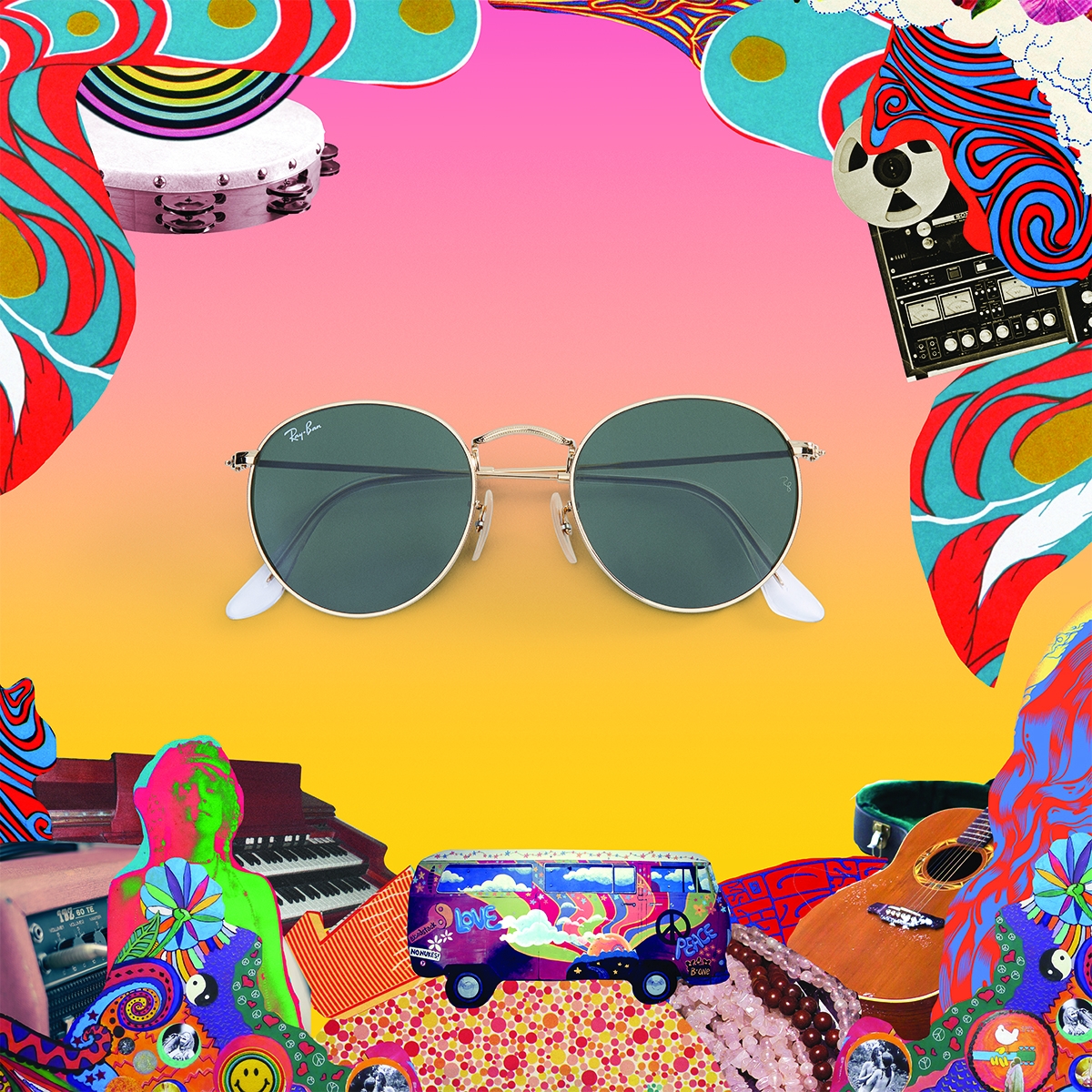