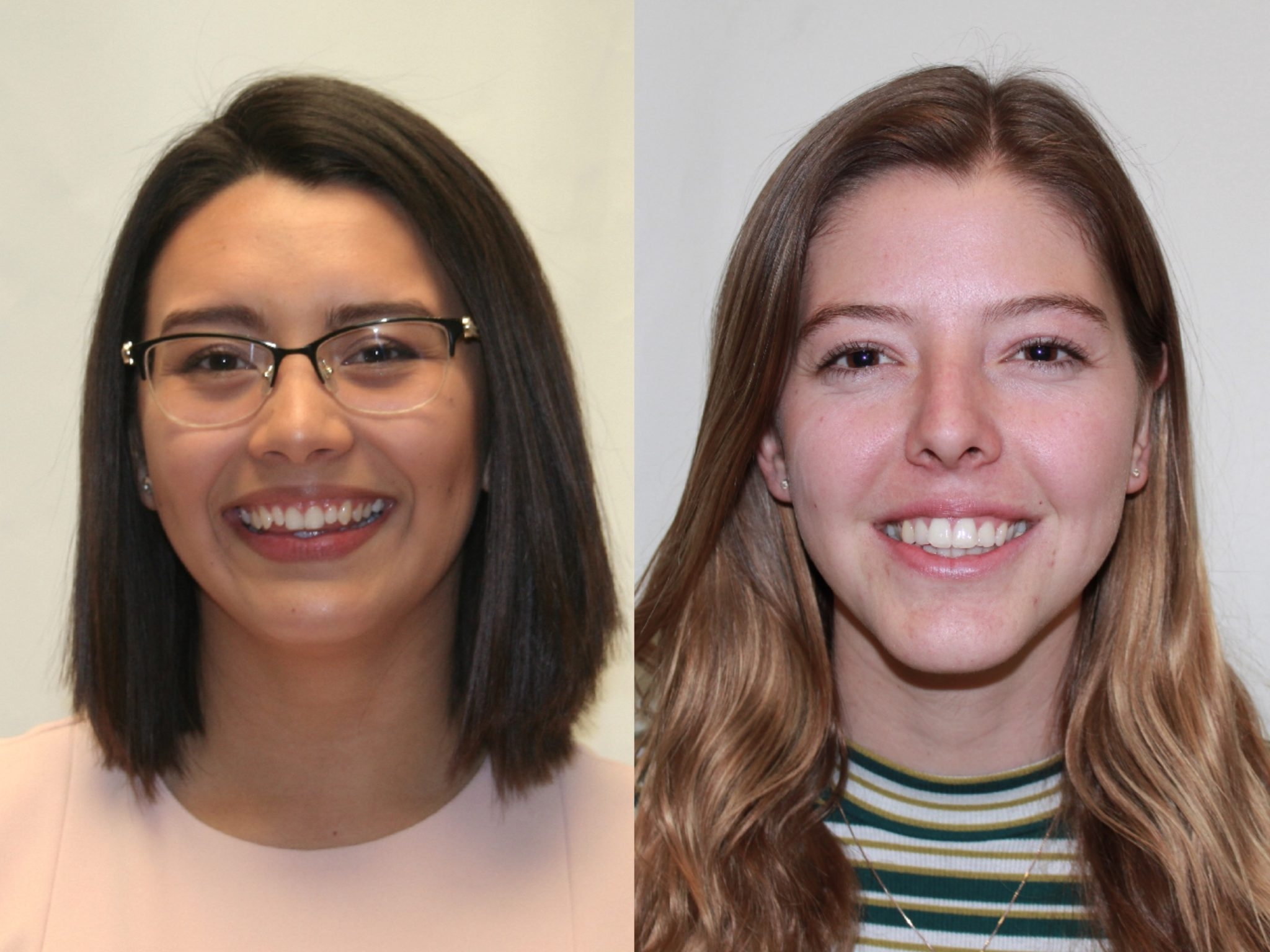 The two candidates agreed that combating tuition hikes and food insecurity should be a primary concern for UC Santa Barbara students. Loudon is running with Campus United and Morales with the Isla Vista Party, both of which push for mostly progressive political ideals.

The External Vice President for Statewide Affairs (EVPSA) serves as the official Associated Students representative of student engagement at state and national levels. In past years, the EVPSA has been the focal point of organizing student lobbying trips and making statements to the community about local, state and national political issues.

Loudon, a second-year history of public policy major, spoke about fighting with state legislators for better higher education funding and mentioned food insecurity as one of her largest concerns. She referred to her experience as the co-chair of Lobby Corps and her time served working as a policy analyst for the current EVPSA office.

“As someone who’s first worked in politics and focused on legislation, I’ve found the office to be a really easy home to have here at UCSB.”

Morales, a fourth-year global studies and Chicanx studies major, spoke to the same ideas, adding that funding for public education should extend to all grade levels and not just the university level. She spoke to her own experience lobbying and her credentials as a lead organizer for the Student Activist Network.

Morales’ relationships with public officials like Assemblywoman Monique Limón, she said, make her qualified to work with politicians to alleviate problems like student food insecurity. She spent time lobbying for bills, including one that would make it possible for students to receive the Cal Grant during summer sessions.

Securing “state investment” would be Loudon’s top priority if elected. That doesn’t apply to simply fighting tuition hikes, she said, but rather getting the State of California to invest in all issues affecting students. She mentioned her own connections to local politicians, including State Senator Hannah-Beth Jackson of Santa Barbara, as a route to getting UCSB students to the state government’s ear.

In March, the UC Regents approved a 3.5 percent tuition hike for nonresident students. Morales attended the meeting where the decision was laid down, she said, and was confronted by a police officer while protesting peacefully.

Loudon noted voter registration as another top priority of hers. She’s worked on getting students from “across the UC system” registered to vote. Strengthening programs like the United States Students Association would be crucial to making sure students stay active and represented in politics, she said.

After working personally with the past two EVPSA offices, Loudon said she wants to increase education surrounding mental health — not just regarding the problem itself, but how students can utilize existing resources to improve their own circumstances.

“There is a lot of work focused on expanding resources, which is very necessary,” Loudon said. “But I’ve had so many conversations with students on our campus who aren’t aware of existing programs that already benefit them from the federal government.”

Morales hasn’t worked directly in the EVPSA office, but said she has high praise for it.

“I fell in love with the EVPSA office two or three years ago when Moshin [Mirza] was in office,” she said. “He was able to incorporate lobbying and organizing tactics into the office.”

If she’s elected, she said, she would bring those efforts back. In addition, she wants to add an office liaison to communicate with labor workers on campus.