The Daily Nexus
Student Gov
Anthony Pimentel for Internal Vice President
April 19, 2018 at 12:01 am by Daily Nexus Editorial Board 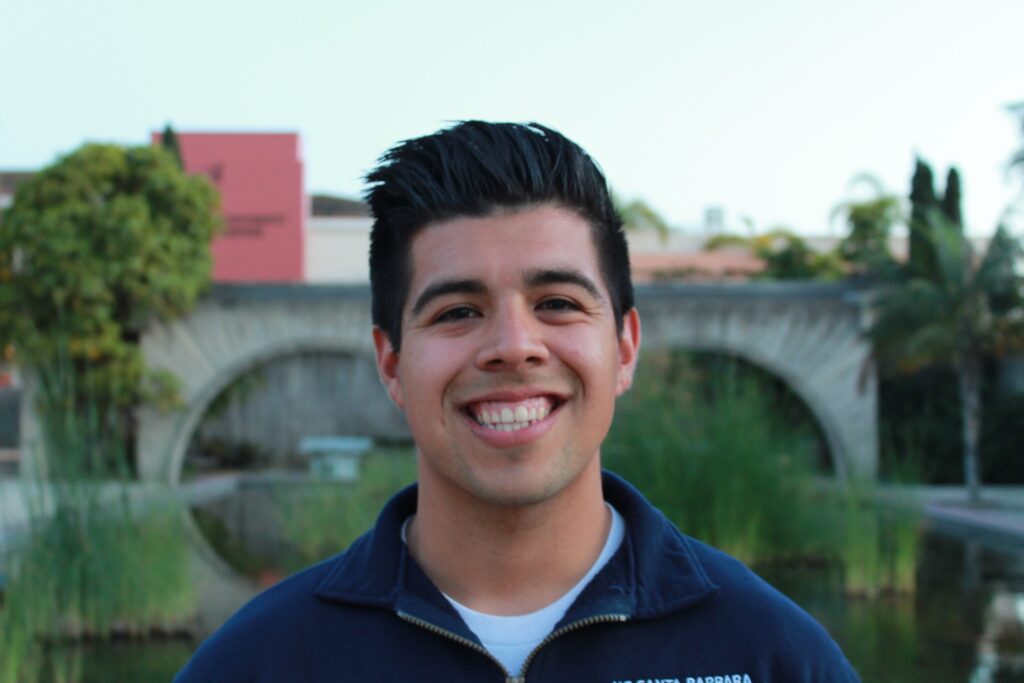 It is crucial for the Associated Students (A.S.) internal vice president (IVP) to be seen as a neutral and non-polarizing figure, as the IVP is responsible for leading a Senate full of students with varying views.

This past year, Pimentel served as an off-campus senator, co-chaired the Senate Internal Committee and was a policy intern at the I.V. Community Services District (CSD).

Pimentel’s platform is focused on the accountability of A.S. senators with an emphasis on ensuring that senators are active and effective liaisons to their BCUs.

While the Nexus acknowledges the importance of positional resolutions, Pimentel’s resolutions do not involve concrete action.

Pimentel’s opponent, current On-Campus Senator Steven Ho, has accomplished more directional work during his time on Senate, such as authoring a resolution to demand the resignation of the Resource Center for Sexual and Gender Diversity director and helping with the demands of undocumented students on campus through the organization Improving Dreams Equality Access And Success (I.D.E.A.S.).

Ho explained the work he has done on Senate but lacked a tangible plan on how he would organize the Senate itself.

Pimentel expressed plans to hold “one-on-ones” with senators to hear about their goals and plans and offer them help.

He also wants to create a written contract that states the exact responsibilities of each senator and how much honoraria a senator will be docked if a responsibility is not completed as a way to hold officials accountable.

The Nexus is impressed with Pimentel’s plan to “revitalize public forums” during Senate meetings. Often, public forum can create a hostile environment for discussion of controversial topics, so a new approach might be beneficial.

Pimentel hopes to expand the roles and duties of the campus visibility director to bridge the gap between A.S. and the student body.

If Pimentel can successfully incorporate new accountability measures for senators and support more tangible and directional bills, we believe he will be an effective and diplomatic internal vice president.

Lol Anthony actually does nothing and just piggy backs on other people’s ideas. Sad to see that Steven’s experience was overlooked.

the nexus seems to be doing it all wrong with all the endorsements this year :/