The Daily Nexus
Previews: What's Going On
The Drums to Chill Out at SOhO
April 12, 2018 at 2:27 pm by Artsweek Editor 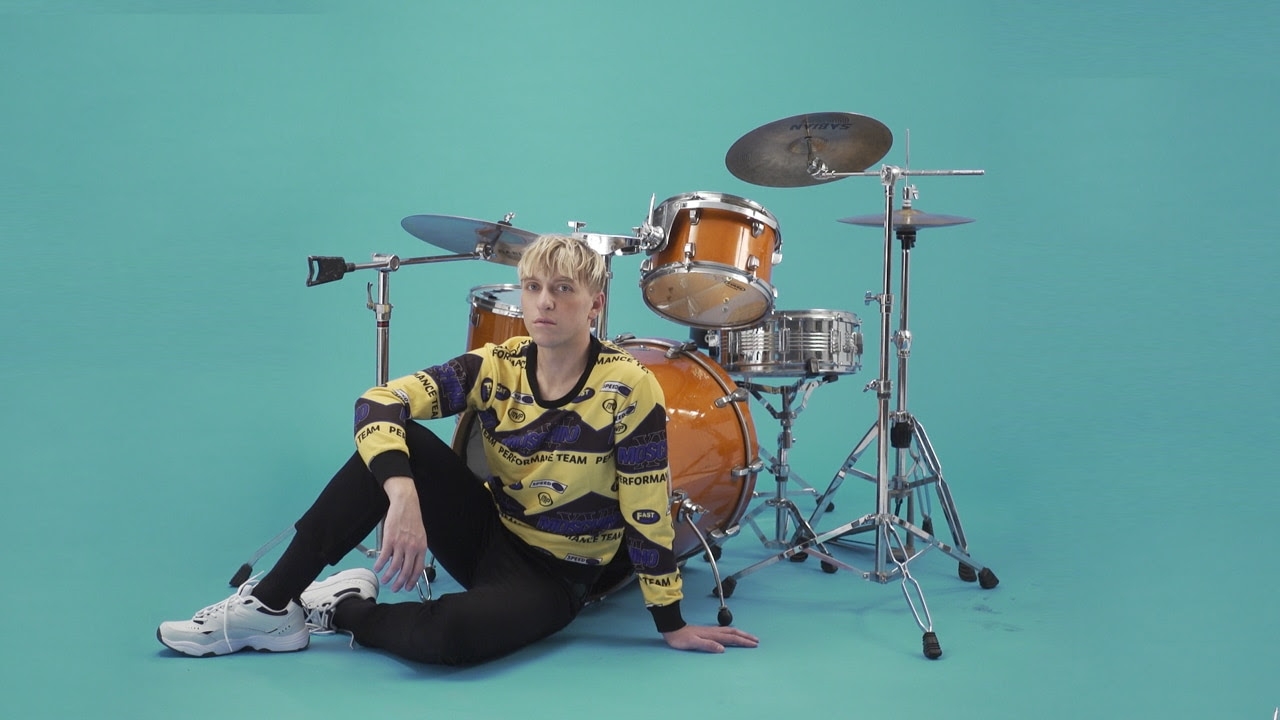 Courtesy of The Drums

Indie rock standouts The Drums are always down to have a good time. Hailing from New York and remaining prominent in the indie scene since 2010, the success of this band comes from honest lyricism, talented instrumentalists and a dreamy pop-rock flow reminiscent of ’80s legends The Smiths and Joy Division. The Drums have remained important in a highly dynamic industry despite acts like Real Estate and Twin Peaks that utilize similar sonic qualities and aesthetics. These aesthetics have been refined and mastered by The Drums and the brilliant sonic landscapes are coming to SOhO in Downtown Santa Barbara on April 18 for a show of dancing and deliberation.

The Drums were first formed in 2009 and shortly thereafter released their self-titled debut album, which was met with limited critical reception and audience consumption. The album, much like their earlier work, featured a heavy Beach Boys influence sonically and was followed up by Portamento in 2011 and Encyclopedia in 2014. These critical years cemented The Drums as a band with a very strong and consistent sound and put them on the map in the indie community. After a lengthy break that was partially due to creative differences, the group came back with the bold, sonic work Abysmal Thoughts, which ensured the enduring creativity of The Drums and solidified the group as a lasting force.

Childhood friends and group founders lead singer Jonny Pierce and keyboard player Jacob Graham founded The Drums after meeting as preteens and later linked up with  Adam Kessler and Connor Hanwick to realize their vision. Both of the latter members left after the release of Portamento, which almost resulted in the full retirement of The Drums. However, original group members Pierce and Graham have gone forward recording themselves and touring with a separate set of musicians.

The dream rockers recently released a single entitled “Meet Me in Mexico,” which was released in support of Mexican earthquake relief efforts. The track includes Pierce briefly singing in Spanish and showcases a more experimental approach that is featured more in their newer work. The Drums have recently used a more electronic edge to their music with more synthesized and spacey tones, taking the previous influence of the ’80s and twisting it into their own unique modern context.

The Drums will be playing at SOhO between weekend appearances at the Coachella Valley Music and Arts Festival and are currently doing some shows with Canadian powerhouse Alvvays. Their current string of dates includes mainly a number of stops up and down the California coast and eventually heads down to Mexico, Uruguay, Argentina, Chile, Peru and back up to El Paso, Texas. The band, however, is no stranger to back-to-back live performances, as they have toured extensively on the West and East coasts, internationally and, more notably, at major festivals such as Outside Lands, L.A.’s FYF and indie-rock counterpart the Growlers’ festival, Beach Goth.

It is common in discussion of artists like The Drums to mention that the group is sure to blow up soon, but in this context this is not necessarily the case. The Drums are a smaller indie-rock band with a strong cult following but have found success in the niche sound that they know how to do best. Luckily for them and their audience, this is in no way a bad thing. The Drums are not the next huge name on a festival lineup but are very satisfying and talented young musicians that will remain successful with the tools that they have. More importantly, The Drums make gorgeous music that brings people together.