Isla Vista is unlikely to face rainfall on Saturday, as only a tenth of an inch is expected to fall, according to the National Weather Service. 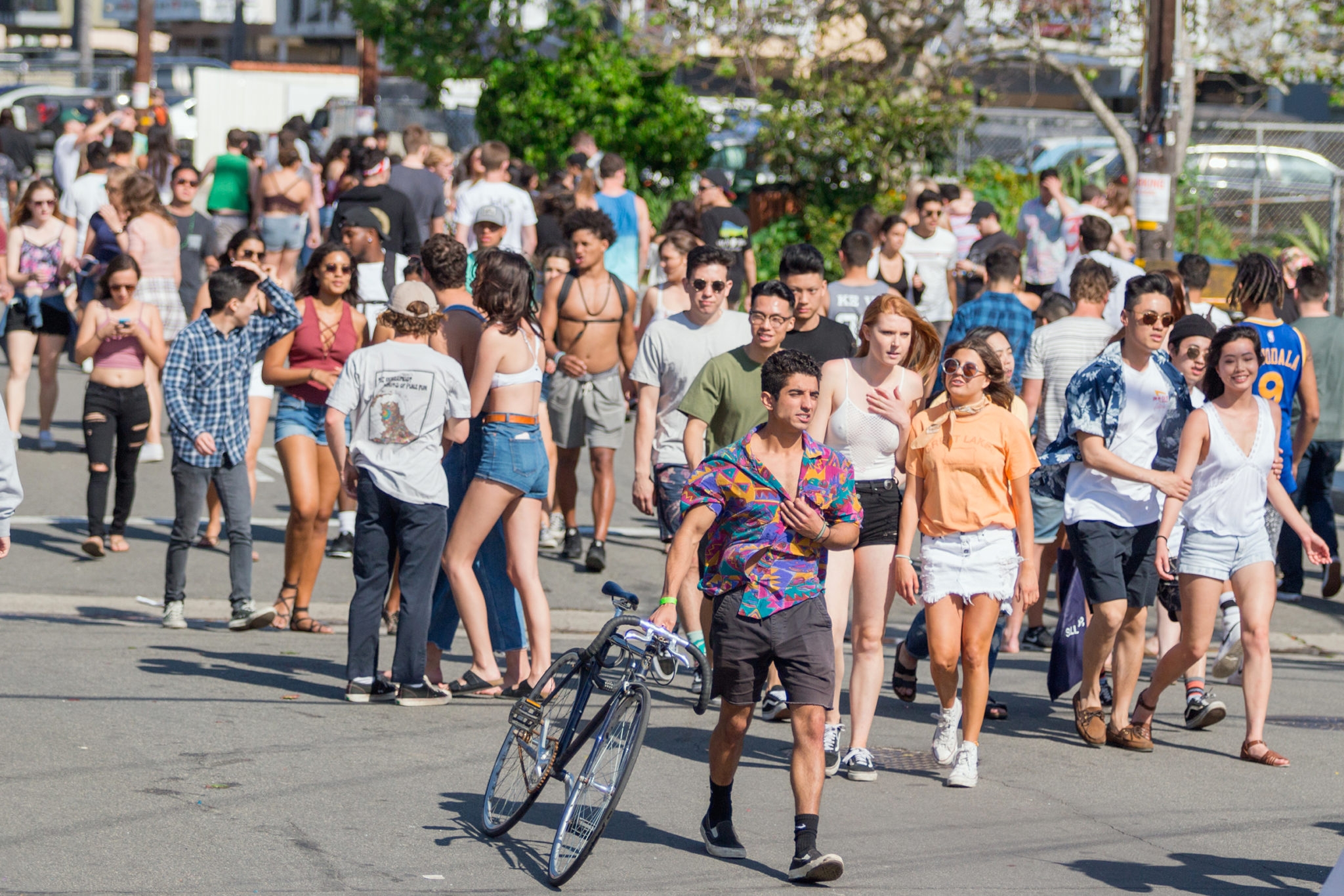 I.V. residents coined the name “Floatopia,” the precursor to Deltopia, in 2003 after they took to the beaches and floated on inflatable rafts in the water. The event became Deltopia after officials closed the beaches in 2010. Nexus File Photo

The weekend weather comes just in time for Deltopia, when visitors from out-of-town and I.V. residents participate in an annual, informal street party.

The probability of rainfall in the I.V. and Goleta area is 10 to 20 percent on Saturday, according to Bonnie Bartling, weather specialist for the National Weather Service in Oxnard.

Bartling said if there is any rainfall it will most likely fall between midnight on Friday and before noon on Saturday.

She also said the amount of rain projected to fall decreases further down the coast from San Luis Obispo.

In San Luis Obispo County, one and a quarter inch of rain is expected, but predicted rainfall drops to one tenth or less of an inch in Ventura and Los Angeles County.

Sunday is likely to be sunnier, according to the weather service’s forecast.

“We got a high pressure coming in on Sunday that will warm up [the temperature] a few more  degrees and bring back some sunny skies for a couple of days,” Bartling said.