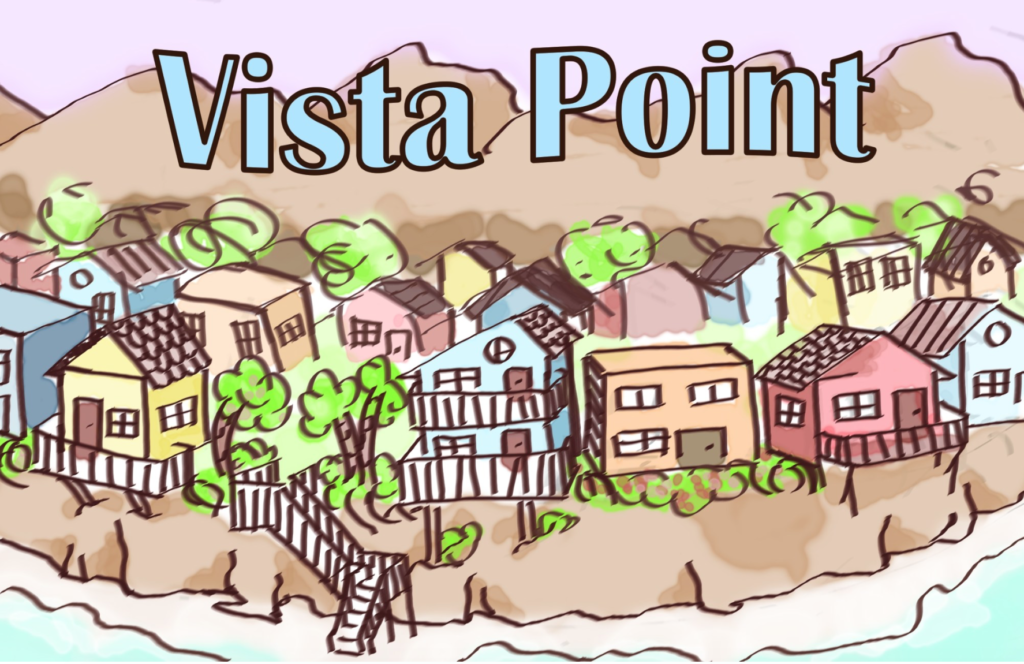 The Pollock Theater will be showing the comedic documentary “The Problem with Apu” on April 5 from 7 p.m. to 9:15 p.m.. Following the showing, the documentary’s creator, Asian-American comedian Hari Kondabolu will join UCSB sociology professor Kum-Kum Bhavnani for a post-screening discussion. The documentary focuses on Kondabolu as he discusses the controversial caricature of Apu Nahasapeemapetilon, the Indian convenience store owner on “The Simpsons”. The documentary features interviews from Aziz Ansari, Kal Penn, Whoopi Goldberg, Aasif Mandvi, Hasan Minhaj, Aparna Nancherla, W. Kamau Bell, Utkarsh Ambudkar and more.

DELTOPIA CLEAN UP WITH ADOPT-A-BLOCK

Adopt-A-Block (AAB) is hosting a clean up on Sunday, a day after Deltopia. The community service organization invites any and all to beautify the streets. AAB will provide participants gloves, buckets, bags, vests, and trash grabbers and asks participants to bring close-toed shoes. According to AAB, last year 144 volunteers picked up 1,500 pounds of waste. AAB will meet in front of the Isla Vista Recreation and Parks building at 11 a.m. and will pick up waste until 1 p.m. AAB can respond to questions about the event at cleaniv@ivparks.org.

Magic Lantern will be playing “Star Wars: The Last Jedi” on Monday April 9, at I.V. Theater. “The Last Jedi” is the second installment of the third wave of Star Wars movies, and features Daisy Ridley as Rey, John Boyega as Finn, Oscar Isaac as Poe Dameron, Kelly Tran as Rose Tico and with Mark Hamill and Carrie Fisher reviving their roles as Luke Skywalker and Leia Organa, respectively. The film series explores the lives of the tumultuous Skywalker family in a galaxy far, far away …

The Santa Barbara record label Bird In A Bush will be hosting a concert at the Biko House on April 7, located at 6612 Sueno Road. The concert will last from 7 p.m. to 10 p.m. and will feature punk rock music performed by three groups: Culpa, Power Slave and Dead End Cemetery. All ages are welcome and there is a $3 suggested donation, according to the flyer. This will be Dead Cemetery’s first show of 2018.

UCSB will be hosting the Zoo To You outreach program in Corwin Pavilion on April 7 from 4:30 p.m. to 7:30 p.m. Students are invited to come and see their favorite exotic animals in a fun and safe environment. The program’s animal ambassadors help educate individuals about conservation efforts and about various exotic animals overall. Admittance is free but space is limited.

Merton Co-op will be holding a Bonfire Cafe on April 8 beginning at 12 p.m.! The pop-up bookstore and cafe will be selling literature, cooperative-made coffee and baked goods. Attendees will be discussing radical leftist ideas and will be given the opportunity to make maypole decorations from 1 p.m. to 4 p.m. for the co-op’s May Day Festival. Following the cafe’s closing at 7 p.m., the co-op will be hosting a screening of “Nos Robaron Las Noches: Mujeres Ante La Carcel,” which is a film that focuses on Mexican woman  against incarceration.