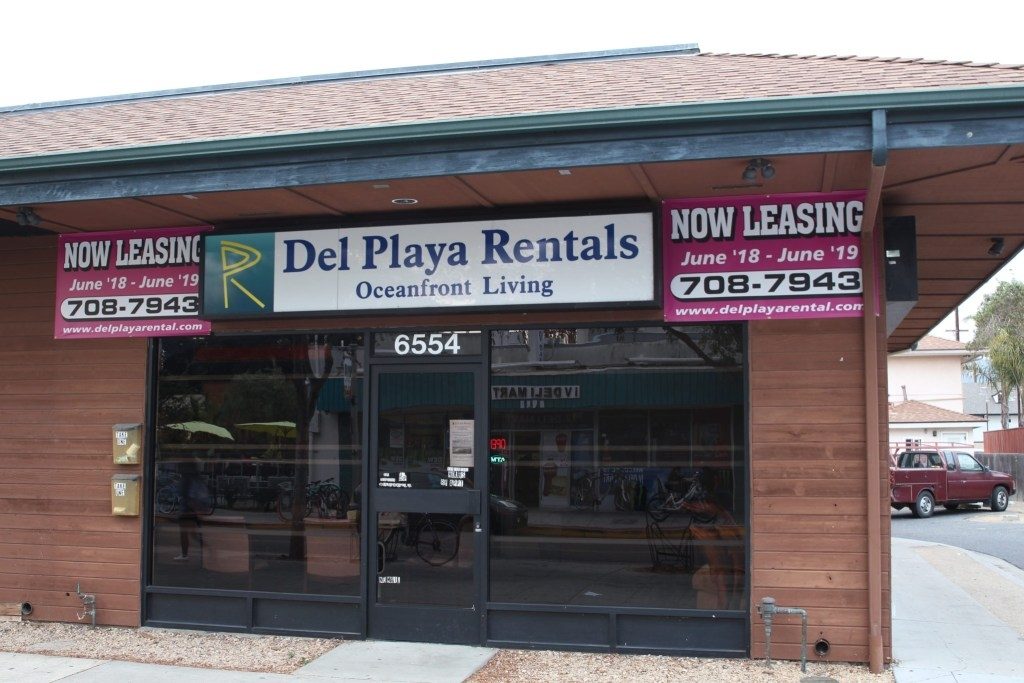 A superior court judge ruled on Monday that Isla Vista landlord James Gelb’s arraignment be continued to April 19, making it the fifth time a judge has postponed Gelb’s hearing since he was charged for yelling homophobic slurs at an I.V. official last November.

Gelb, the proprietor of Del Playa Rentals, owns 37 I.V. properties and has racked up complaints from residents who have leased from him over the past two decades. His controversial, often profane communications with his residents are frequently caught on video and published on social media.

In November, Gelb was charged with a misdemeanor after he was filmed hurling a barrage of homophobic slurs at I.V. Community Services District President Ethan Bertrand on State Street in downtown Santa Barbara.

The incident received considerable local media coverage and Gelb faced widespread community backlash. Gelb issued a statement in response, attributing his lack of filter to Asperger’s Syndrome and accusing Bertrand of calling him a “pedophile” and a “felon” before the video began — a claim Bertrand has since denied.

Since then, Gelb’s arraignment has been continually delayed. He has not been present at any of the hearings. In February, his representation unsuccessfully filed to have the case dismissed.

In a Facebook group titled “Texts From Gelb,” I.V. residents share videos of Gelb’s public outbursts and screenshots of profane texts he had sent them. On Saturday, a user posted a video of Gelb using misogynistic slurs to tell residents not to sit on the roof of their complex. He also refers to the apparent sale of his properties, which he had been pursuing since October.

“I don’t need these fucking cunts falling off my roof, ruining my sale,” he says at one point in the video. “Tell that fucking whore to get off my goddamn roof!” he shouts at another.

Gelb declined the Nexus’s request for comment on the video.

Bertrand said he was frustrated the process has taken so long, but he won’t be deterred from seeing it through.

“I’ll continue to show up to these hearings for as long as I need to,” Bertrand told the Nexus. “It’s important that when there’s an attack on members of the LGBTQ community, we stand up and say, ‘This is not acceptable.’”

These two (Gelb and his attorney) are piles of excrement and made for one another. Their lack of moral character have little to do with political affiliation.

This guy Gelb is obviously an asshole, but can someone explain to me why he is actually facing criminal charges? Bertrand should just get over it – and I’m sure he instigated, too, despite what he says. He’s a politician in the crooked IVCSD that was foisted on the community by a political clique, and I have no doubt he knows how to play these sorts of situations to his advantage. Besides, I’ve gotten shouted in my face plenty of times by the peaceful left at UCSB, and so have my friends. Where was the outrage and criminal charges then?… Read more »

Garshfield you graduated move on

So did Jonathan Abboud…

Still not a reason for you to constantly be commenting on articles. I guess when you have nothing else in your life the Nexus is it

What does left / right have to do with this?

Can’t you just be happy that someone is taking on one of these assholes?
There’s no reason to slam Bertrand for being on the left side of the political spectrum.

How do I join the Texts from Gelb facebook page

i lived in iv for 15 years,from the age 14 to 29, and yes gelb is a complete slimeball,ask any girl who has ever rented from him, years ago he was charged with running a call girl service and the girls were his tenants or there friends, later he appeared on a tv show explaining he is a sex addict, therefore he was turning girls into hookers, so he will take girls out on a lavish night out on state st. and eventually ask them for paid services, so he is not a pedophi but damn close, so beware he… Read more »

Salacious, would love to hear more of these secrets!

Bertrand isn’t an asshole for defending his American freedoms.

So what happened? Another delay?