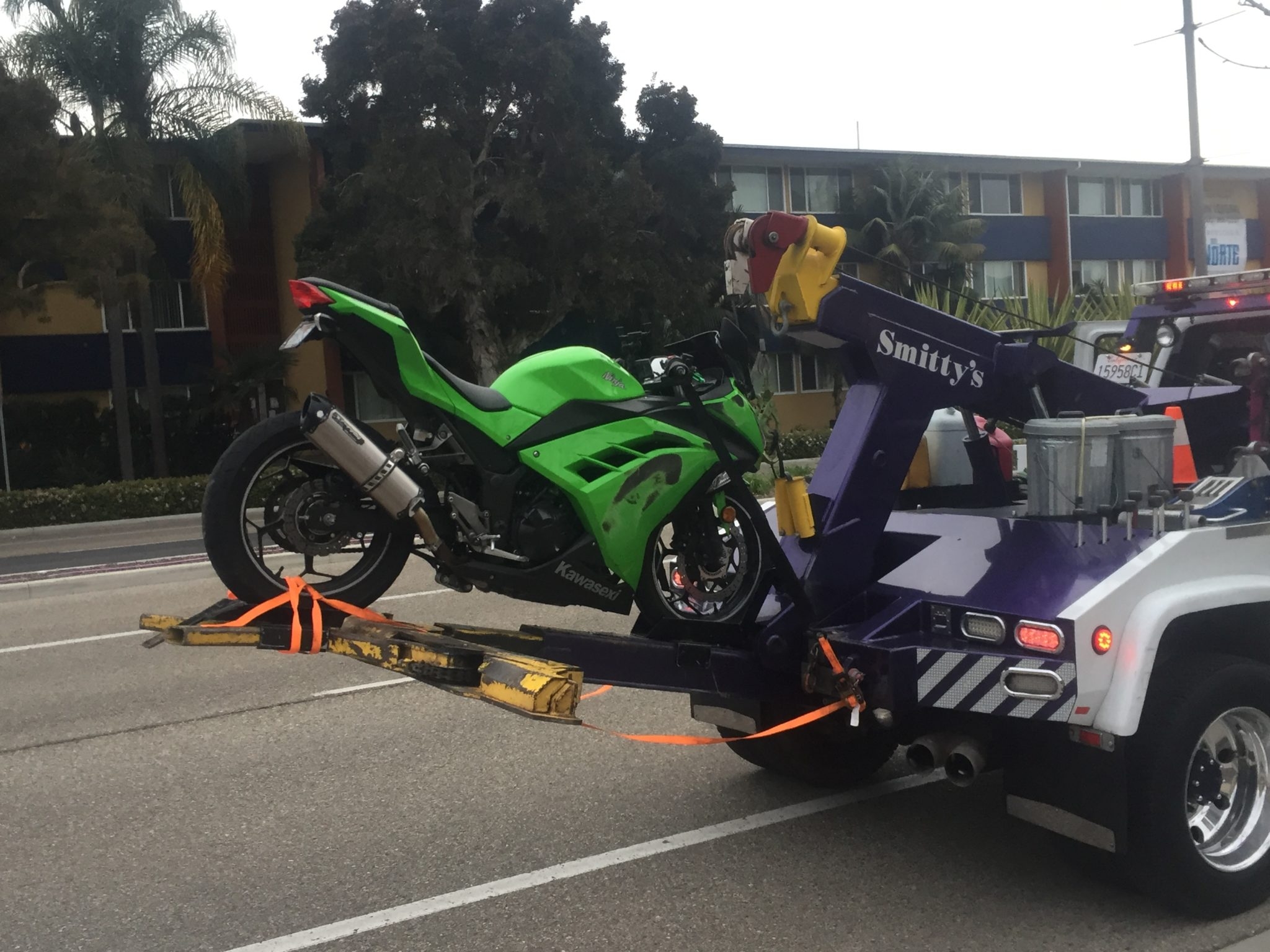 The victim was traveling westbound on El Colegio when he lost control of the vehicle for unknown reason. Tamari Dzotsenidze / Daily Nexus

James Alexander Lu, 18, was traveling westbound on El Colegio Road at approximately 4 p.m. when he lost control of the vehicle for unknown reasons, a California Highway Patrol (CHP) officer told the Nexus.

Lu collided with a concrete curb on the north side of the street, according to a CHP press release. He was ejected from the 2015 Kawasaki motorcycle and collided with a bus stop bench and pole.

No other vehicle or persons were involved in the accident.

El Colegio Road was closed for approximately 90 minutes and traffic was directed to Stadium Road during the investigation.

Lu was a resident of Irvine, California. The Santa Barbara County Sheriff’s Office released his name on Saturday.

It is currently unknown if alcohol or drugs were involved in the accident. The accident remains under investigation by the CHP.

There is a reason they are called murdercycles. RIP dude

this was my brother

I can’t begin to express how I feel about your brother’s passing. He was a good, loving person. I’m sure you know that. That never changed about him in college. Certainly one of the best people I’ve ever known. So strong too! I could’ve never done what your brother did to achieve his dreams.

I am sorry for your loss. James was one of the best student athletes I have ever had the pleasrure of calling me coach. Rest in Peace Dr. Lu.

I meant pleasure. Typing too fast.

Please. People were close to this person.

Miss you James. A lot. And I can’t imagine how much your family misses you. You were a good person who wanted to dedicate his life to saving others. I hope you’re okay wherever you are. It seems impossible that you would be anywhere else besides heaven.

We miss you James, you are a blessing in our lives. We don’t deserve a such a humble, loving, kindhearted, smart, and funny friend in our lives. You always had a smile on your face, greeting everyone and making so many people welcomed and loved. I’m sad that the rest of the world can’t meet you and be blessed by your presence. Rest In Peace James. Our friends at Woodbridge High miss you so so much.

I recognize James from my chemistry lecture… he seemed really popular and happy.
Such a shame someone so young with such a bright future was taken away from us so soon.
RIP James

RIP James. It was a great pleasure knowing you… You were the funniest coworker and overall one of the nicest, most polite, and caring guy I’ve ever met. I was in total shock when I heard the news. Honestly still can’t believe you passed, it still feels like some pranking us. You will be dearly missed.

I knew him since middle school and though I havent talked much to him in highschool I still consider him my friend. And finding this out yesterday really hit me hard. I miss you James! I hope you’re in a better place…

Wow, this is what college kids do? Listen people, learn to ignore apparent trolls (morons that blatantly cause controversy due to the lack of excitement in their feeble lives). Even if the douche was serious, what can you do about it other than rant and fall into the trap he/she wants you to? If it was me, I sit on my ass laughing at the people so riled up because they can’t do anything about it. Also, shut up about the political fight about left vs right? You were purposely roped into this shit when you need to concentrate on… Read more »

I saw his bike in front of my apartment just last week before the accident, can’t believe this happened. RIP.

Poor kid,
Powerful bike. probably too much for him to handle. I am surprised I don’t hear more incidents about bicycles and scooters. Be careful dear students. You are precious gifts for our future

Definitely not a powerful bike, it’s a beginner bike (the most recommended one as a matter of fact: a ninja 300). My condolences to his family. Any update regarding what happened ?

I can’t exactly update you on what has happened but I can say that James was an amazing person. I attended his funeral and just wanted to make this clear. I am almost 110% sure he was not under the influence of drugs or alcohol because he was on his way to Isla Vista Elementary School to help teach underprivileged children music. He chose to spend his Friday as a teenager helping children, this should tell you at least one thing about him, he was an amazing person.

I used to park my motorcycle next to his sometimes. I never met him, but hopefully he’s in a better place. Seems like he has tons of people who loved him.
Id be interested to know what happened, that corner is not sharp and has clear visibility. Too fast maybe?
Ride safe.

LISTEN, THE “DEMOCRAT” GUY IS CLEARLY MOCKING THOSE WHO ARE ACTUALLY DEMOCRATS. I SAY THIS SO NO ONE THINKS THAT DEMOCRATS ARE REALLY THAT STUPID AND IMMORAL. WHILE THERE ARE I FACT PEOPLE IN BOTH SIDES WHO ARE DUMB. THE STORY COULD BE THE OTHER WAY AROUND IF IT WAS SOMEONE MOCKING REPUBLICANS I WOULD STILL THINK IS BAD. ITS A SHAME THAT YOU THOUGHT YOU WERE BEING FUNNY. THE FACT THAT YOU DONT LIKE THE OPPOSITE PARTY SHOULD NOT LEAD YOU TO ACT LIKE A JACKASS. AND LIKE I SAID, I AM NOT DEFENDING ANY SIDE.IM ONLY STATING THIS… Read more »

I know James through his Dad, who bragged on his unbelievable life journey, was and will always be so Proud of all his accomplishments in such a short but memorable life. I speak for an entire community that our hearts, prayers and deepest condolences go out to James immediate family, his extended family, his school UCSB, his former classmates, team members and co-workers, the youth he was mentoring. I want to end with a Dad never praises a Son out loud as much as he does inside, A Mom just plain loves with all her heart, his younger Brothers will… Read more »

I knew James and his wonderful siblings, and I can tell you that he was an amazing person. At that moment, he was on his way to teach music to underprivileged children at Isla Vista Elementary School. The backpack he was wearing contained only piano sheet music for those children. He chose to spend his Friday afternoon to help tutor children who were not as fortunate as him. He dreamed of amazing things that he could have made possible. Sadly, he never got the time to. I hope you are in a better place now.