A 23-year-old Isla Vista resident was arrested on charges of residential burglary early Saturday morning, according to the Santa Barbara Sheriff’s Office (SBSO).

The suspect, Lovens Laurore, was arrested after SBSO responded to the report of a “burglary in progress” on the 6700 block of Del Playa at approximately 4:20 a.m., according to an SBSO press release sent out on Saturday night. 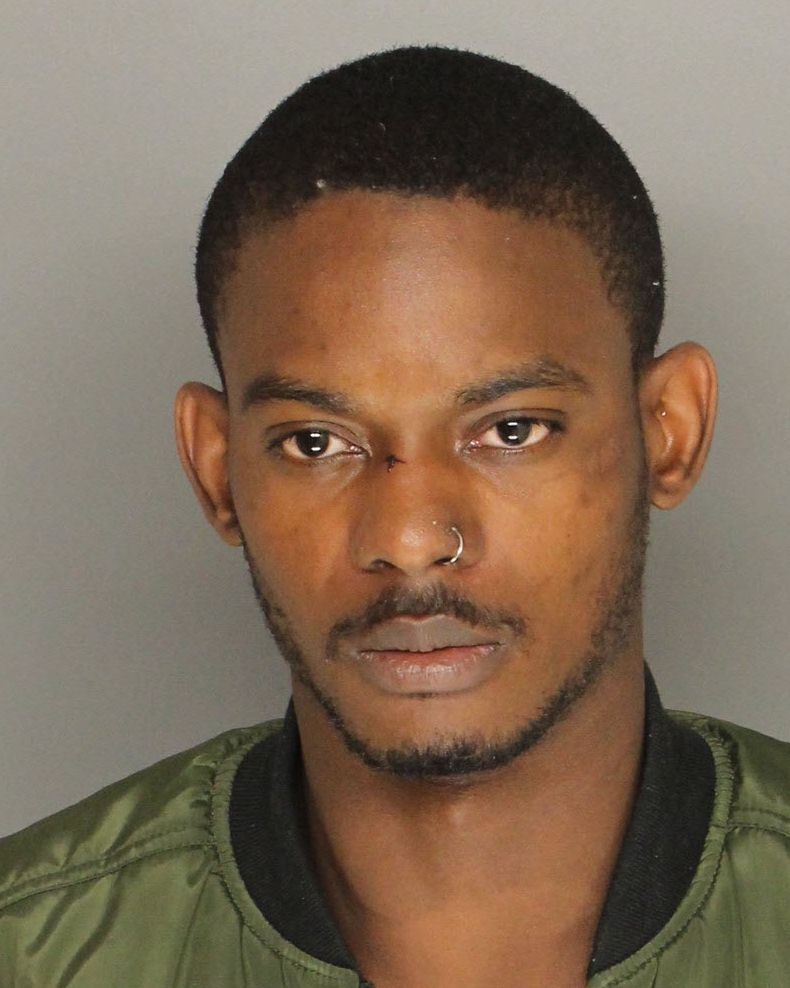 The victim called 911 after returning home and finding Laurore “rummaging through his apartment,” according to the press release.

Further investigation revealed that Laurore entered the residence through an unlocked door, according to the release.

Laurore had collected “several pieces of high-end clothing” and a MacBook computer before attempting to flee, but the victim and a housemate detained him until law enforcement officials arrived.

Sheriff’s deputies later discovered that Laurore is on probation for “possession of stolen property,” according to the press release.

SBSO is currently conducting an investigation.

Another 1 of SBCC’s best & brightest?