When talking about this great honor he made recently, Nakamura was delighted and peaceful.

“L.E.D. has already contributed a lot to the energy consumptions. It is a large surprise for us,” Nakamura said. 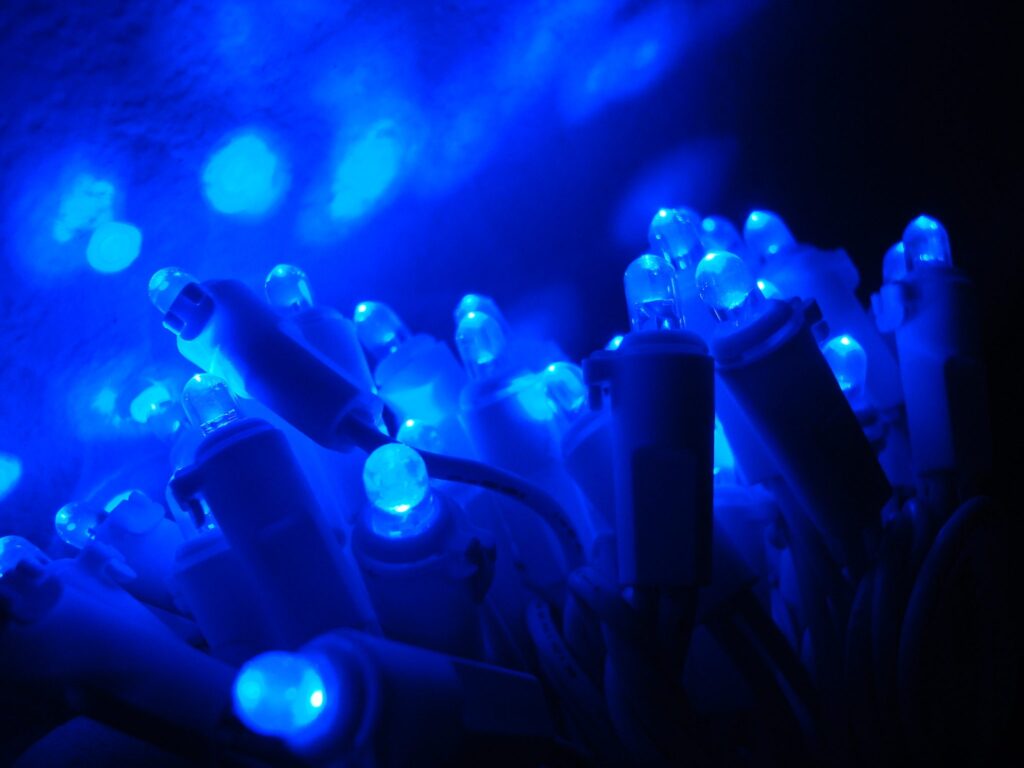 Laser lighting is the same size as CHIF (Chanel Interface), but its current density is 1000 times higher than blue L.E.D. lighting. This means that by using tiny CHIF of laser lighting, we can make much brighter light.

While recalling memories of developing Blue L.E.D. in Japan, Nakamura did not think it was an unforgettable or tough period at all. Instead he mentioned that the period of developing FASTON products was a complicated time, a wasted memory, but he thinks the process of inventing the Blue L.E.D. series or other products like Infrared and Red L.E.D. was similar and relatively easier to realize.

Spanning more than 20 years of Nakamura’s research experiences, there were many challenges, opportunities and obstacles on his way to success, and also a large part of time where he did research alone.

In retrospect of how he created and started his research career, he evaluated it as “a process from nothing to everything.”

“I love doing research because research is just like solving mysterious puzzles. Every time we did the experiment and got some data, I love to think and analyze about [this] data and how did [this] data come out,” Nakamura said. “Even though sometimes I was stuck on some problems for quite a long time, I still love the feeling of solving problems and solved it out in the end. I had to develop many products when I worked for the Japanese company, but it is still normal for people to take three to four years to invent something and [make] it to products.”

Although Nakamura may have already achieved many accomplishments and earned a nice reputation, he is still working enthusiastically with his 10 Ph.D. students on many projects and leading them on their way to success.

He expresses great concern and confidence toward the youth and research.

“I am still ambitious and willing to do research with young students, and I love to recruit young students; young students are always very creative and bright. Even I obeyed the order as a student, but I was still very creative at [a] young age,” Nakamura said. “The students are young, that is the most important thing. Basically, students proposed a lot ideas and advices during the research. They enjoy the research and freedom, and also they are very smart. They can do what they want and get the patent.”

There are a lot of people today who are very aspirant and ambitious who want to achieve their purpose, especially in the science research area. Nakamura offered them valuable advice.

“Basically, it is now study time for young students, like reading papers and doing [research]. After studying a lot, you should try to challenge new [things], which means the research. But the new challenge means also you have to pick a new path, which means many people go in this way, then you have go to the totally different way alone and take the risk,” he said. “You need to study a lot and fast because knowledge is the base of your research. Without knowledge you cannot do anything, and if you want to earn yourself a reputation, you need to take the risk.”

Talking about the future prospect of L.E.D. technology, although the market competition is very severe and fierce, Nakamura is optimistic. He believes Blue L.E.D. has already contributed substantially in the sustainability and renewable energy, and it now has a very broad market application prospective.

Also, the micro L.E.D. will be created soon. His team’s focus on the laser lighting project will also be paid off soon because laser lighting will increase the power of lighting. All in all, it is predictable that Nakamura and his team will continue to scale a higher new height in the future.

He didn’t INVENT the blue LED. Blue LEDs existed before he discovered the last annealing process to extend their lifetimes and make them marketable.