After a rigorous three-month process of vetting over 70 candidates, the Isla Vista Youth Projects (IVYP) has selected Lori Lander Goodman as the organization’s new executive director. 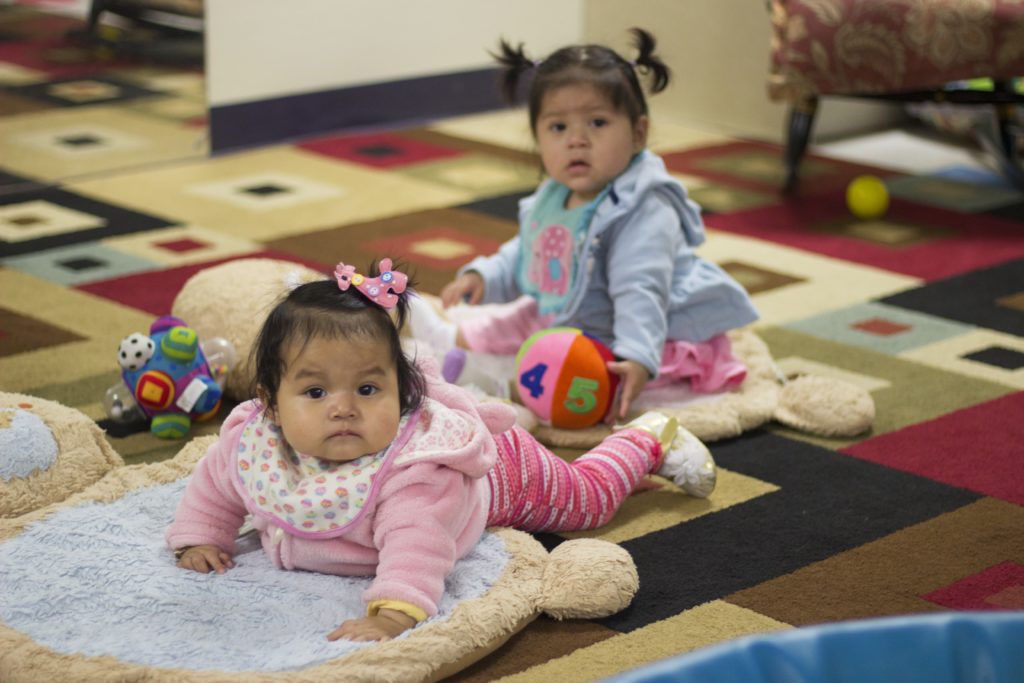 “I am so excited to be selected as the new ED for IVYP,” Goodman said in an email. “I strongly believe that investing in children, providing them with all [they] need to learn, to be emotionally secure and to be successful is the best investment we can make as a society.”

Goodman’s assignment will begin Jan. 28, following the retirement of Executive Director LuAnn Miller after 30 years of work. The organization itself was founded in 1971 by community members after riotous protests that resulted in the burning of the Bank of America in I.V.

Goodman said that she wants to expand on Miller’s legacy. She described Miller as an “authentic, caring and competent leader” who grew the IVYP “from a small child care center to the diverse and impactful organization it is today.”

Goodman’s optimism reflects her passion for the program. She said that her main goal currently is to learn everything about the IVYP, from her duties to the people, programs and partners that surround the agency.

She explained that one of the major challenges she expects to face during her first few months is funding, as with many nonprofit organizations.

“Most of IVYP’s budget comes through the California State Department of Education,” she said. “I have a lot to learn about how that funding works, but my experience with governmental funding is that it rarely pays enough to provide the salary and benefits that teachers deserve.”

She also described IVYP’s relationship to UCSB as “unique” especially as an increase in UCSB admission rates will affect housing in I.V.

“As UCSB moves forward in its plan to enroll more students, that will likely impact housing and services in Isla Vista. Anticipating those changes and ensuring that children and families are not forgotten will be part of my agenda,” she said.

In the future, she wants to focus on spreading awareness about IVYP and its comprehensive role both in and out of the community.

“More people should know what we’re doing. We serve children and families in I.V. and Goleta, but our leadership can and should be recognized far and wide,” she said.

As Miller prepares to conclude her long career at IVYP, she remains grateful for the ability to have genuinely enjoyed every day of work over a span of 33 years. She began at IVYP as a teacher and assumed the role of executive director a year later.

“I’ve been blessed with the perfect intersection of education, skill set, passion and faith: the ability to do meaningful work to make a difference in our community,” she said in an email.

The next stages in Miller’s life include plans for traveling, cooking, focusing on her health and enjoying time with her husband.

“I hope I will be remembered as someone who led with heart and head,” she said. “Someone who believed that all the children and families deserve equal access to education, safety, health and respect… someone who truly enjoyed the energy, vibrancy and goodness in Isla Vista that is often missed up those outside the community.”

Miller hopes that Goodman will fall in love with IVYP.

“At IVYP, we are working to address the root causes of so many societal problems. When we have strong, whole children and families, our community thrives. What could be more important than that?” Goodman said.

Goodman is also no stranger to community service. She previously worked at Child Abuse Listening & Mediation (C.A.L.M.), where she served as chief development officer and as a member of the senior management team.

Goodman has a deep connection with the I.V. community through her tight-knit family. Her son attends UCSB and her husband, Rabbi Evan Goodman, serves the campus through Santa Barbara Hillel. With the new gig, Goodman joked, she can now meet with her spouse for lunch at Freebirds.