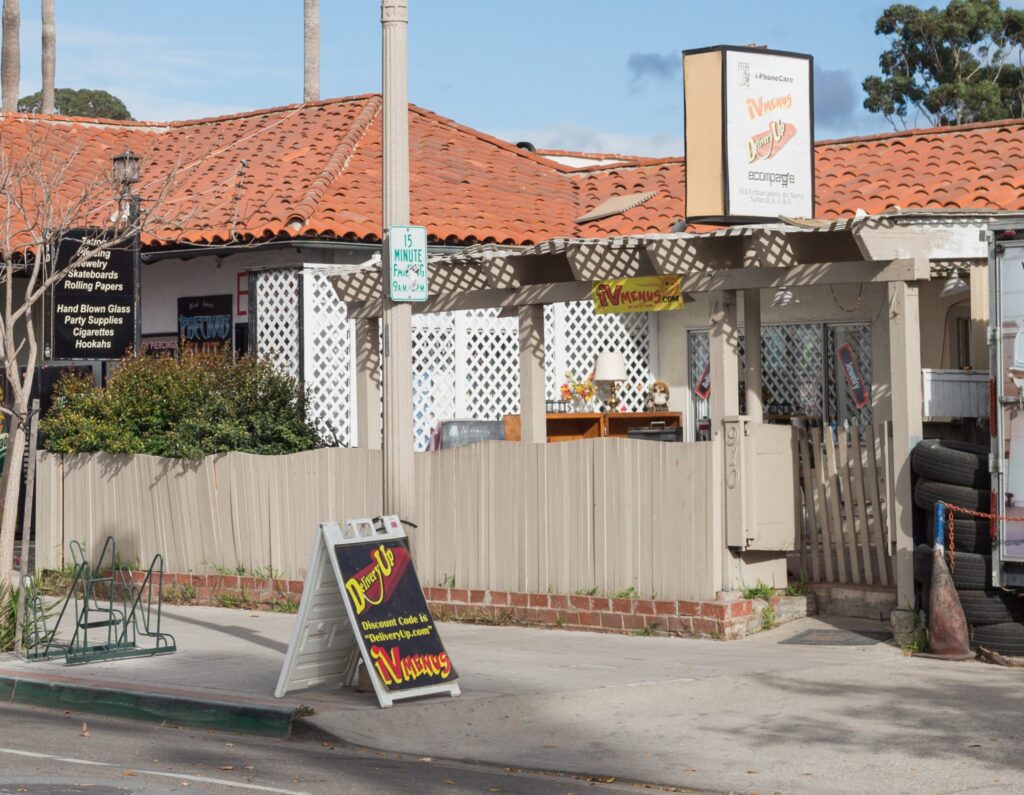 Galoustian was arrested on four felony charges following an assault that occurred at his residence on 910 Embarcadero Del Norte in Isla Vista. McLane Brown / Daily Nexus

Police arrested Galoustian in December on four felony charges, including kidnap to commit robbery or rape, rape of a drugged victim and two counts of oral copulation by use of force or injury. He is being held on $1 million bail.

The preliminary hearing setting was originally scheduled for Jan. 11 and has been postponed twice.

On Thursday morning, Judge Thomas R. Adams accepted two court documents relating to Galoustian’s case: statements from two unnamed individuals and an order for a blood test to be conducted on Galoustian.

Galoustian, 45, is a UC Santa Barbara alumnus. He has owned and operated iV Menus, an I.V. food delivery business, since 2008.

The UCSB Police Department (UCPD) is conducting an investigation on Galoustian.

Authorities have formally asked the public for information “about this investigation or other possible crimes committed by Mr. Galoustian during his 20-year residency in Isla Vista,” UCPD announced in a release.