The Daily Nexus
News
Local Businesses Cope With Food Shortages as Highway 101 Remains Closed
January 18, 2018 at 12:27 am by Stephany Rubio

Several Isla Vista businesses are experiencing product and food shortages due to the recent mudslides that have temporarily closed U.S. Route 101 northbound access from southern California. 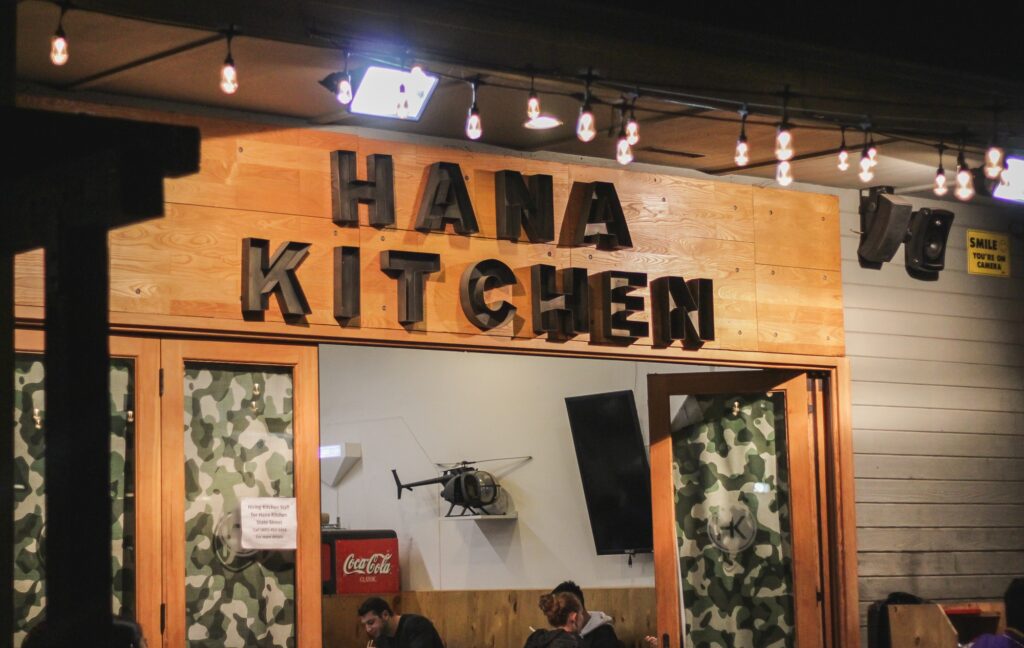 The highway is currently closed from South Milpas Street to the Ventura County line, restricting access to Isla Vista for product distributors based in southern California.

The I.V. Food Cooperative, Hana Kitchen, Woodstock’s Pizza and other restaurants in I.V. are making menu changes as products are arriving late or not at all due to distributors using an alternate route on Interstate 5. This route involves circling back south toward I.V. from northern Santa Barbara County and takes hours longer than usual.

“We’ve had produce delivered six hours late because they had to go all the way around,” Woodstock’s manager Cristy Wiebelhaus said.

Sam’s To Go was forced to source produce from local vendors, and the restaurant’s meat distributors are using the longer route to make their deliveries.

Representatives from Naan Stop, Pizza My Heart and Hana Kitchen told the Nexus they are also experiencing late deliveries.

Hana Kitchen is currently not serving vegan bowls due to limited deliveries of ingredients. The restaurant only recently received their beef shipment. In addition, only mini bowls will be available until the restaurant receives a shipment of regular-sized boxes, allowing them to resume selling regular bowls.

Lao Wang, which recently relocated from Goleta to Isla Vista in early 2017, is experiencing a beer shortage because certain vendors halted distribution after the highway closure.

Caje, which sources its bagels from Jack’s Bagels in Carpinteria, has also encountered its own shortage.

Caje general manager Troy Yamasaki told the Nexus that the restaurant has stopped selling bagels, as the cafe currently has a shortage of at least one-third of its bakery items.

Caje will also temporarily not serve orange juice or use it as an ingredient, since their southern-California-based orange distributor is unable to make deliveries.

“We’re trying, and we’re adjusting.” said Yamasaki. “More people are ordering our avocado toast, so we might see more permanent changes to our menu.”

The I.V. Co-op has faced “substantial” problems, according to merchandising manager Steve Snyder. 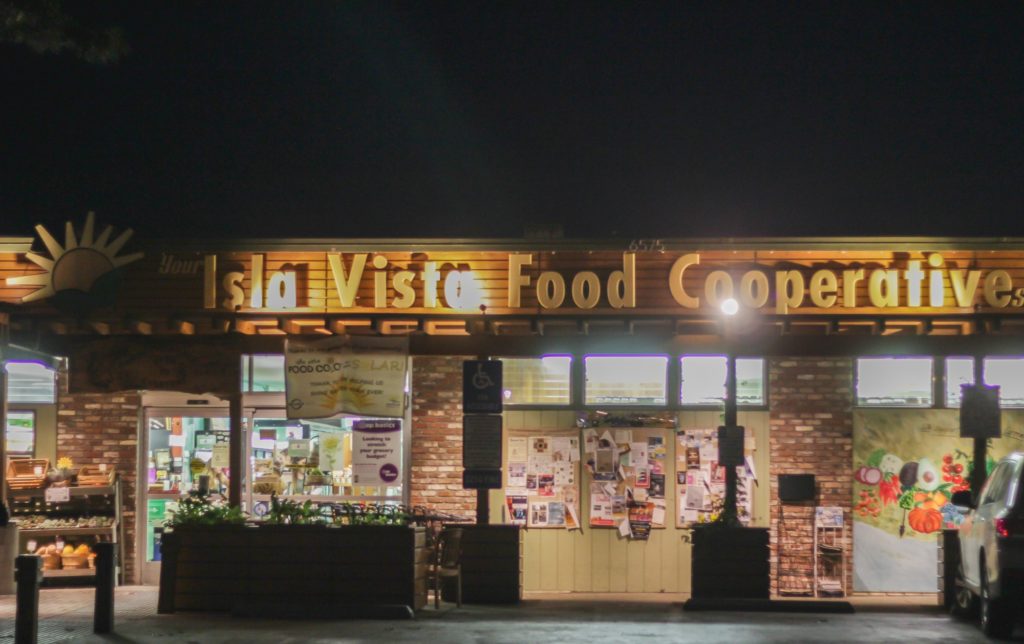 “Customers took notice last week when we had a lot of empty shelves,” Snyder said. He also mentioned that the Co-op is unable to get produce from vendors south of the closure.

Fresh produce, frozen goods and chilled foods were all late in reaching the store. The Co-op is receiving produce from Goleta and Gaviota to compensate.

Highway 33, which was previously used as a detour around the closure, will also be closed for three more weeks.

Caltrans is expecting route 101 to open the week of Jan. 22, but no exact date has been announced.

A version of this article appeared on p.1 of the Jan. 18 print edition of the Daily Nexus.