The Daily Nexus
Opinion
Pulling Back the Red Curtain: Why Hollywood is Currently Outdated
December 8, 2017 at 8:11 pm by Laurel Rinehart and Ali Abouesh 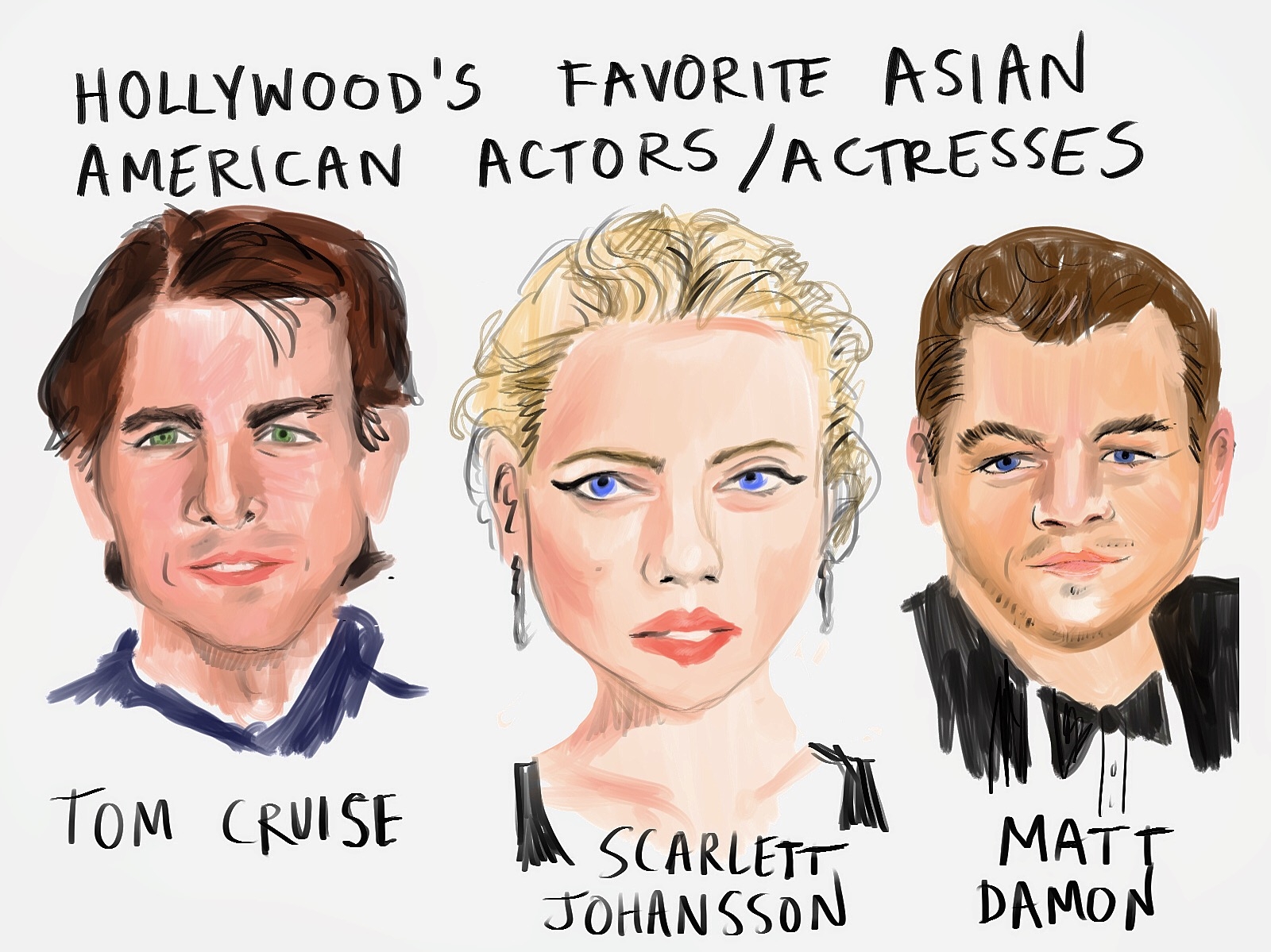 Life imitates art far more than art imitates life. Oscar Wilde coined this phrase in a discussion of how artists give meaning to the mundane, like fog in London, through their portrayals in paintings and poetry. However, what would happen if that art were sinister? If that art were to paint women as sexual objects and distill entire races and cultures to a few negative stereotypes? Currently the media, being produced by big companies in Hollywood, should be considered sinister in nature. The way that films and television are distorting the public perceptions of everything is not to be scoffed at. That is why proper representation is so important, and why campaigns like #OscarsSoWhite have gained so much traction. We have to strive for the right representation because life imitating art could have disastrous consequences if left unchecked.

Though minorities have always been underrepresented in popular media, the discussion surrounding diversity is especially salient in today’s political climate. Starting with a heightened awareness of institutional racism brought on by the #BlackLivesMatter campaign and continuing on into Trump’s presidency, race and identities are now at the forefront of national discourse. The past year has ushered in a wave of identity-centric policies like the immigration ban, the repeal of DACA, restrictions on birth control and the ban on transgender people in the military. These pieces of legislation effectively place people into boxes and alter their life outcomes on a contingent basis depending on their identities.

Trump’s actions as president so far have been detrimental to the lives of many individuals. But they have also had the unintended consequence of forcing white Americans to realize that a person’s successes and failures are largely defined by institutional factors, such as race, that are beyond the scope of individual control. White people who previously claimed that diversity doesn’t matter, that we should all just be color-blind, are now unable to deny the causal relationship between a person’s race and their chances of attaining success and happiness in this country.

This new awareness has provided an unprecedented opportunity for women and people of color to tell their stories to an audience who is finally paying attention.

Women have seen a boost in representation this year. Two of the top ten grossing films of the year, “Wonder Woman” and “Beauty and the Beast,” made a point to give more strength and agency to their female leads than the original films upon which they were based.

“Wonder Woman” specifically provides an example of the positive effects of female presence behind the scenes. Directed by Patty Jenkins, the movie that arrived in theaters this June was the tale of a strong, competent female protagonist who single-handedly ended World War II. Social media feeds blew up the weekend of its release, with countless women tweeting sentiments about finally knowing how it feels to see someone like them being portrayed as a badass superhero.

Shortly after the film was released, “Wonder Woman” encountered a second wave of buzz, this time over a leaked draft of a script for the movie which was completed in 2007 but ultimately died in the production phase. This script envisioned a very different movie than the one that would later air in 2017. It was centered around a male protagonist, and Wonder Woman herself was defeated and rescued by men several times throughout the movie.

Whether it’s casting Gerard Butler to be a Pharaoh in Egypt or Scarlett Johansson to be a female Japanese android, Hollywood always seems to take the stories of different cultures without casting people from those cultures.

The failed script was written by Joss Whedon, the renowned director of hit projects like Buffy the Vampire Slayer and The Avengers. Whedon was set to direct the film as well and had his script been approved by Warner Brothers. If Whedon’s film had actually made it to theaters, audiences would have seen a very different movie. Under the guidance of Patty Jenkins, however, the final film portrayed Wonder Woman as a strong hero rather than merely a sexualized prop.

The over-sexualization of women is just one of a host of different problems. Hollywood has had a troubled history of whitewashing films. Whether it’s casting Gerard Butler to be a Pharaoh in Egypt or Scarlett Johansson to be a female Japanese android, Hollywood always seems to take the stories of different cultures without casting people from those cultures.

An example of just how grating this can be; imagine late 1800s Japan, a culture that is rapidly industrializing and at odds with its traditional values and new imported values. One of the most honored institutions, the samurai, is rapidly facing the prospect of becoming obsolete. The samurai face quite possibly the decimation of their way of life. Until the last samurai comes along and he is…a weeaboo by the name of Tom Cruise. Not only is it irritating, it is doubly insulting. It assumes that viewers are single-minded and would only be interested if a big name is attached to a movie, and it also suggests that actors from different cultures are inherently incapable next to their White counterparts.

If you’re making a movie about a certain culture, doesn’t it make sense to hire actors and actresses who are a part of that culture?

Misrepresentation and underrepresentation are endemic in Hollywood. Amrou Al-Kadhi, a 26-year-old British-Arab actor, has been offered the role of a terrorist over 30 times in his acting career. People of East Asian descent are mischaracterized as well with Thai actor Pun Bandhu stating “We’re the information givers. We’re the geeks. We’re the prostitutes. We’re so sick and tired of seeing ourselves in those roles.” They’re also incredibly underrepresented. Of the 100 leading films of 2015, precisely zero had an Asian person with a leading role.

With the outing of Harvey Weinstein and many others as sexual predators, the power balance in Hollywood could be shifting. Films are moving toward inclusion. Just look at “Get Out,” a low budget film featuring a storyline about racism that received a 99 percent rating on Rotten Tomatoes. Ultimately a film is not obligated to be inclusive, just like a movie goer is not obligated to support that film by buying tickets. However, if you’re making a movie about a certain culture, doesn’t it make sense to hire actors and actresses who are a part of that culture? That would result in truly immersive cinematic experiences because the people performing are connected to the film rather than just acting for a check. Give newer actors a shot, give ethnic actors a shot and stop hiring the same old three white actors in every role.

Ali Abouesh and Laurel Rinehart want movie production companies to be bold and inclusive with their casting and movie plots.