The Daily Nexus
Science & Tech
Fracking May Bring Contaminants to Drinking Water
November 30, 2017 at 6:35 am by Stephanie Pernett

Some Americans are fortunate enough to not have to worry about how safe their water is. However, for those who get their drinking water from private wells rather than a public utility, there could be a cause for concern where their water is coming from.

In their study, Jasechko and Perrone found that approximately half of all hydraulically fractured wells stimulated in 2014 exist within two to three kilometers of one or more domestic, public and self-supply groundwater wells. They were also able to identify 236 counties where most recorded domestic groundwater wells exist within two kilometers of one or more recorded oil and gas wells producing during 2014. 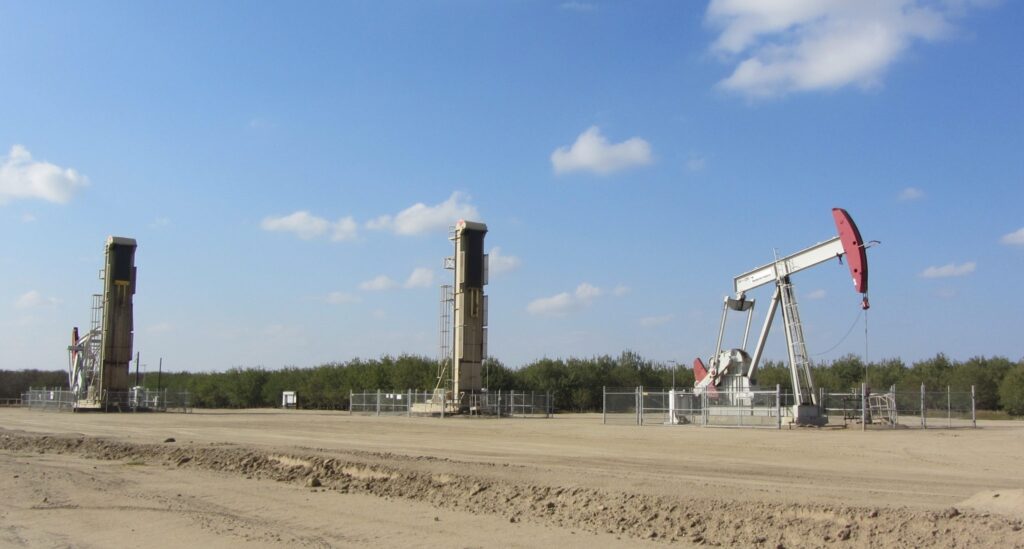 In California, domestic well owners within 457 meters of a wellhead and 152 meters of any subsurface portion of a well may request water quality testing before and after hydraulic fracturing operations; it is unclear if these distances are appropriate in other hydrogeologic systems. / Courtesy of Debra Perrone

“This co-location [of hydraulic fractured and domestic groundwater wells] emphasizes the need to determine the frequency that hydraulic fracturing activities impact groundwater well-water quality. This knowledge is important to maintaining high-quality water in many domestic wells,” Jasechko said. “Our results underscore the importance of increased water-monitoring efforts near both hydraulically fractured and conventional oil and gas wells in ascertaining the risk of contamination and in protecting water-well quality.”

“Our analysis underscores the need to increase monitoring efforts to maximize the probability that we can identify well waters that may be impacted and do our best to remediate, contain and isolate potentially contaminated waters before they cause harm,” Jasechko said. “We can consider stronger policies that include requirements for repeated groundwater quality testing of the many domestic self-supply wells that exist close to hydraulic fracturing.”

Often, research can be limited by the amount of data available. In this case, the problem is a lack of consistent data across states as well as across industries. In fact, the scientists found vast differences in how states collect groundwater data.

Although hydraulic fracturing has been used to enhance hydrocarbon production for decades, concerns that hydraulic fracturing operations may contaminate groundwater have gained traction in recent years. A key strategy of risk management is to communicate with the public and involve them as legitimate partners when resolving problems. Quantifying and communicating actual risks remain challenging because of the lack of publicly available and consistently cataloged information.

Jasechko’s and Perrone’s analysis identifies hotspots that may be targeted for future fieldwork to better understand the potential for contamination events and possible contaminant migration rates in aquifers. As more shale oil and gas reservoirs become economically and technologically feasible to access with hydraulically fractured wells, understanding the frequency that groundwater resources are contaminated will be critical to allocating resources for safeguarding groundwater and addressing public concerns.

Researchers also have determined that the sun may be hot (although the relative nature of this pronouncement requires further analysis and nuanced consideration).