The Daily Nexus
News
Stricter Dog Leash Regulation May Come to Some I.V. Parks
November 16, 2017 at 1:39 am by Hayley Tice

The Isla Vista Recreation and Parks District (IVRPD) will hold a meeting next month to discuss an ordinance that could require certain dogs to wear leashes in many I.V. parks. 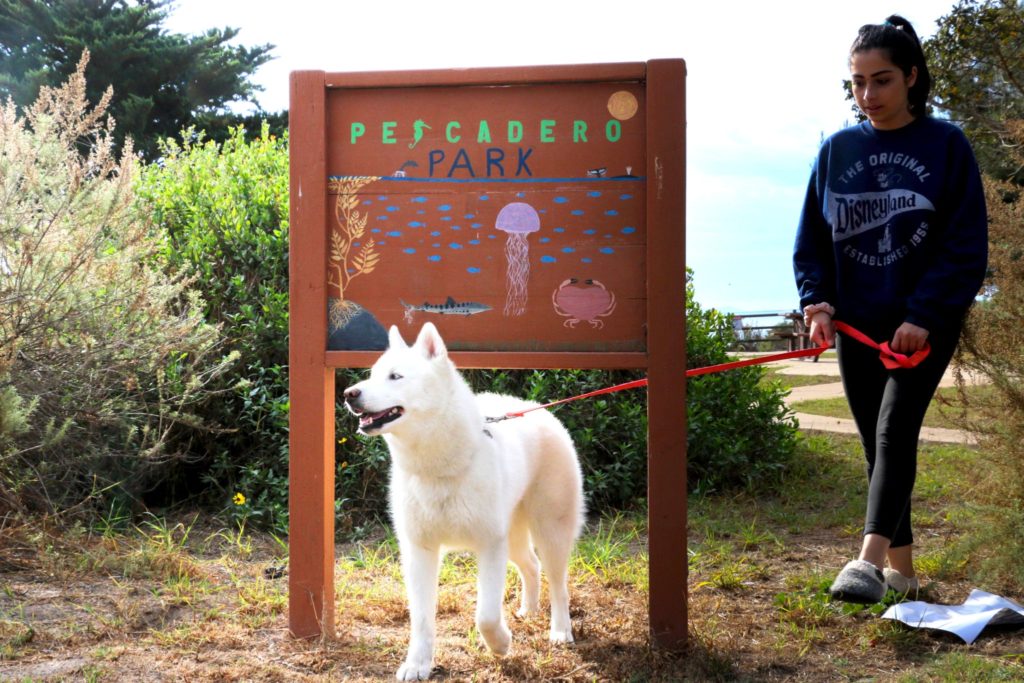 In its current form, the drafted ordinance would prohibit dogs with “a known history of dangerous behavior,” dogs in their mating cycles and puppies younger than four months of age from entering parks that are designated as “off-leash.”

This would be the first time IVRPD establishes leash laws.

All of the above parks, except Estero, would only be “off-leash” from sunrise to sunset.

Members of IVRPD’s Policy and Ordinance Committee recommended that Estero Park be designated “off-leash” from sunrise to 3 p.m. on weekdays but leashed on weekends.

These restrictions would not apply to the county-owned Sea Lookout Park.

The draft ordinance would allow leashed dogs to visit any park.

IVRPD General Manager Rodney Gould said at the meeting that the board had directed IVRPD staff to draft the leash ordinance because members of the public have experienced some aggressive dogs in local parks. 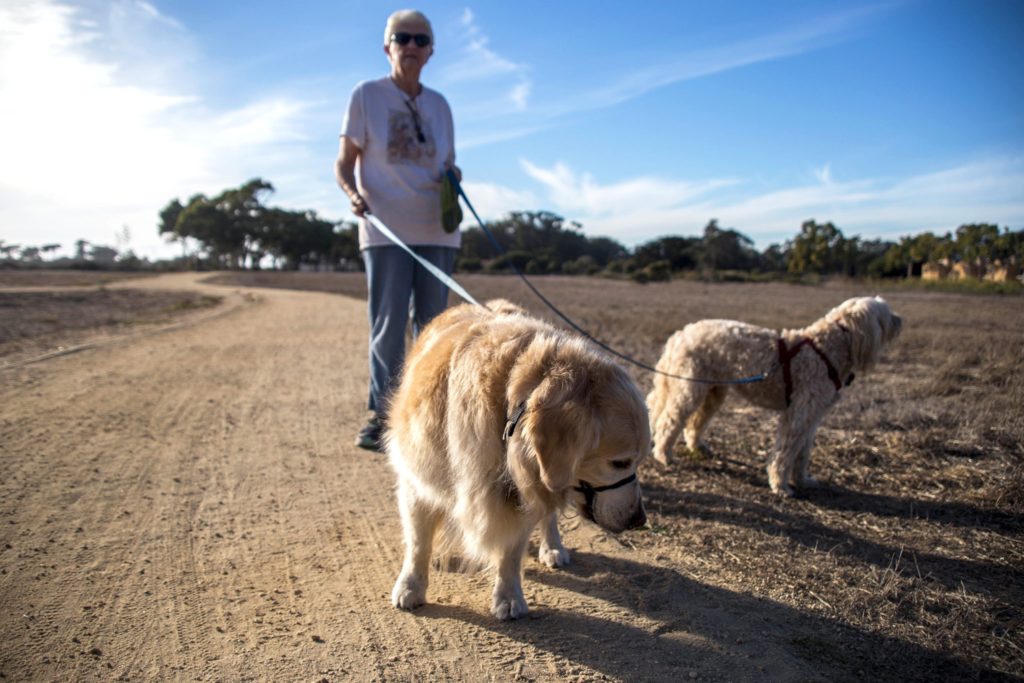 Gould said in an email that he is aware of eight individual complaints or incidents, two of which included attacks on IVRPD staff members. He also said he has received general complaints and heard reports of vicious dog fights.

Board members also expressed liability concerns about if a dog bit someone in an I.V. park.

Policy and Ordinance Committee members Gould, Carlos López and Matias Eusterbrock deliberated longest on the recommendations they made for Estero Park.

They expressed concern about Estero Park’s proximity to the St. George Youth Center and children living in nearby homes who may be harassed by dogs.

Leonor Reyes, Youth Center director, said she spoke to about five to eight mothers who are worried about unleashed dogs in the area. She said the mothers were concerned about the unpredictability of dogs and the feces they leave behind.

Reyes said she has seen children “terrified” by the dogs.

She said these mothers were, however, sympathetic to dogs who need to use local parks.

Eusterbrock said at the board meeting that the current ordinance is drafted with the understanding IVRPD will soon build a dog park, a project that the district has been pushing for since voters approved the Measure O tax. 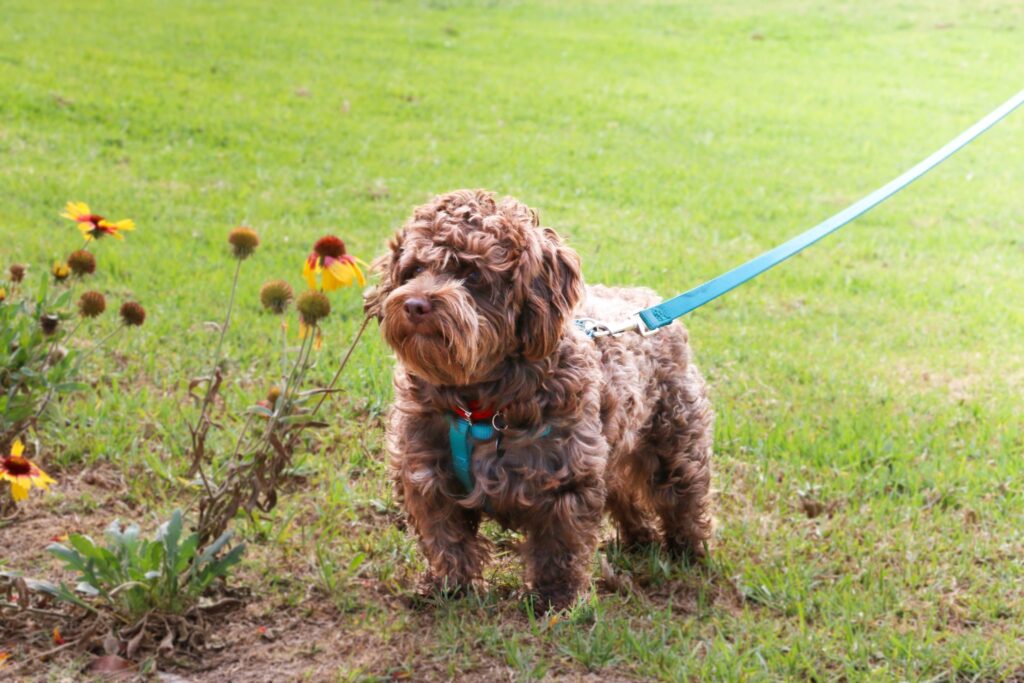 Gould said at the committee meeting that the proposed dog park could reasonably be finished as soon as three to four months after the board takes action.

IVRPD is calling for public input on the drafted ordinance.

The meeting date is not finalized, according to Rodney Gould. IVRPD park rangers and peace officers would be responsible for enforcing the ordinance.

A version of this article appeared on p.5 of the Nov. 16 print edition of the Daily Nexus.

Owning pit bulls should be banned.

you existing should be banned.

Look at statistics of dogs involved in fatal attacks.

“You exisitig should be banned” oh look a cyber bully, how quaint

It’s the owner not the dog is nonsense. Pit bulls go from snuggles to killing people all the time.

I implore you to meet some with an open heart and open mind. I have raised them all my life and they truly are wonderful creatures. they play with other dogs beautifully, with as much enthusiasm as labs and golden retrievers. banning them will not happen I can assure you that. have you not seen the increase in adoptions of pits by normal people, people with families? the narrative is changing. these dogs are NOT inherently bad. just like black people aren’t all criminals, just like Mexicans aren’t all criminals. the only difference between pit bulls and other dogs is… Read more »