A male UC Santa Barbara student was sexually assaulted by a male suspect in a Girvetz Hall bathroom on Oct. 25, police reported. 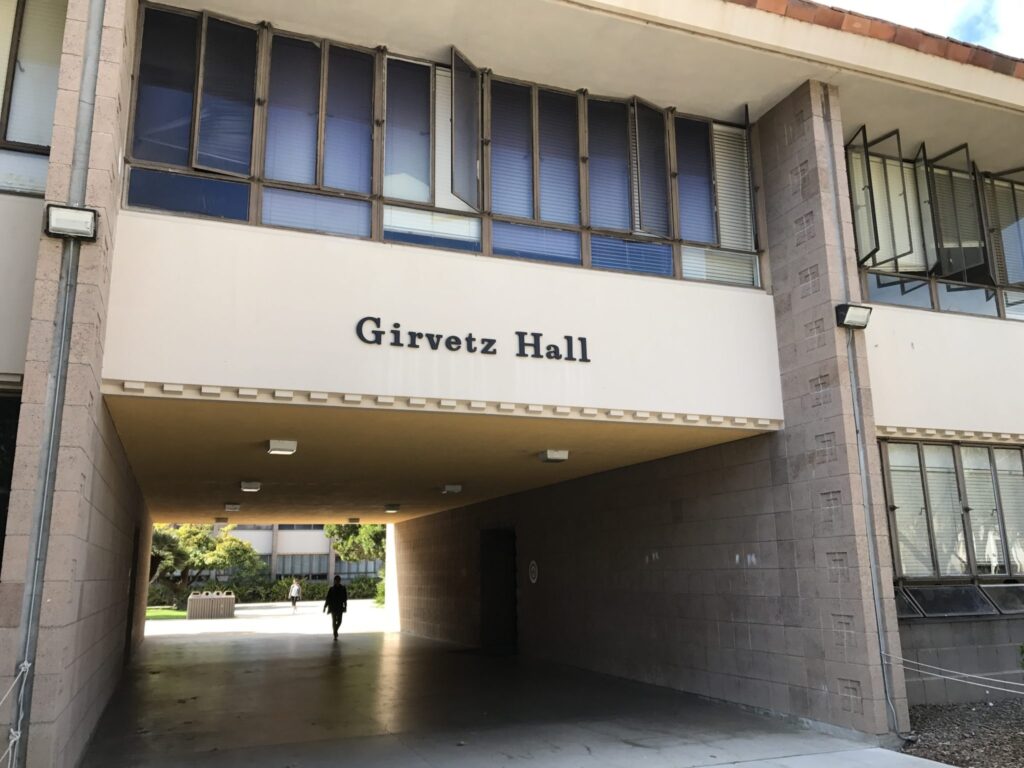 The suspect allegedly “exposed himself” and pushed the victim against a wall, according to a UCSB “timely warning” that students received on Thursday.

The victim became unconscious at this time and told police he is unsure whether he was assaulted afterward. The assault happened in the afternoon, according to the alert.

UCSB Police received the report about the Oct. 25 sexual assault on Monday. They sent students an email alert on Tuesday at 12:51 p.m.

This article will be updated as more information becomes available.