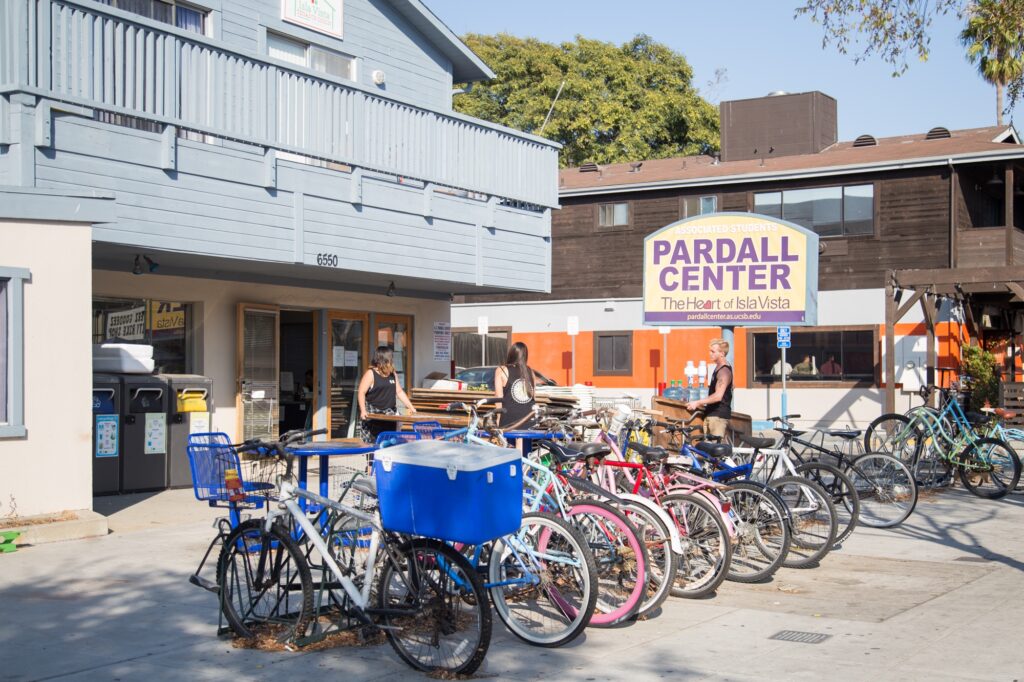 The vending machine will cost approximately $5,000, according to Kim Equinoa, assistant dean for the Women’s Center.

Contraceptives like the morning-after pill and general medical supplies like Band-Aids and pain relievers will be available at the vending machine.

The products will be available to Isla Vistans and UCSB students, and the machine will display information about sexual health resources available on and off campus.

Students proposed the vending machine because they wanted access to health services beyond the hours of normal convenience and drug stores, Equinoa said.

“We started researching different ways for producing this kind of service, and our students really carried it forward,” she said.

Students will be able to use cash when purchasing the products.

All of the items in the machine will be over-the-counter items that are also available at Student Health. The products will cost approximately the same as those offered at the Student Health pharmacy, Equinoa said.

“We’re going to keep it a little limited to begin with and then expand over time as students let us know the kinds of things that they need,” Equinoa said.

A.S. approved funding for the vending machine in spring of 2015 and allowed the allocated funds to carry through to the 2017-2018 school year.

The Pardall Center also offers other A.S. services to I.V. community members, such as the A.S. Legal Resource Center and the A.S. I.V. Tenants Union.

The Women’s Center requires that the vending machine maintains specific temperature settings so the machine does not overheat and ruin the medication. Most medications are stored in locations at around 70 degrees Fahrenheit.

The Women’s Center first proposed the project in 2015, but the idea has since grown into a collaboration between UCSB Student Health services, Associated Students (A.S.) and the center.

Students will have access to the vending machine during the Pardall Center’s normal hours of operation: 8 a.m. to midnight on Monday through Thursday, 8 a.m. to 7 p.m. on Friday, 10 a.m. to 7p.m. on Saturday and noon to midnight on Sunday.

The Women’s Center, located on the first floor of the UCSB Student Resource Building, is a department that specializes in providing resources for female students, faculty and staff.

Since its founding 40 years ago, the center has added resources for students who identify within the LGBTQ spectrum and non-traditional students, such as women who want to return to school after having children.

This center also works closely with the UCSB Campus Advocacy Resources and Education (C.A.R.E.) program, which deals with interpersonal violence.

Equinoa said she is looking forward to the vending machine’s opening in the winter and the opportunity to expand resources for students.

“We’re just really excited to be able to continue providing services for students in this way and really hope to create greater access to resources for students through this project,” Equinoa said.