The Daily Nexus
Science & Tech
The Relationship Between Pesticides and Infants
October 30, 2017 at 4:48 pm by Stephanie Pernett

Virtually all agricultural communities worldwide are exposed to agricultural pesticides. Yet, the health consequences of such exposure are poorly understood, and the scientific literature remains ambiguous.

“For the majority of births, there is no statistically identifiable impact of pesticide exposure on birth outcome,” lead author Ashley Larsen, an assistant professor in UCSB’s Bren School of Environmental Science and Management, said. “Yet mothers exposed to extreme levels of pesticides, defined here as the top five percent of the pesticide exposure distribution, experienced between five and nine-percent increases in the probability of adverse outcomes with an approximately 13-gram decrease in birth weight.” 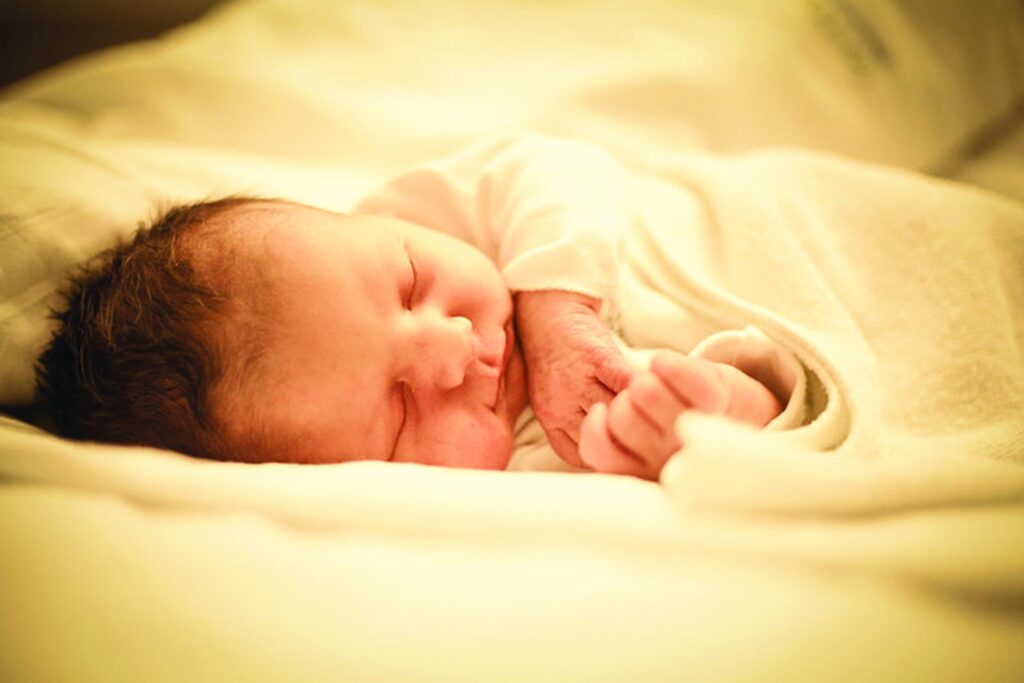 Using individual birth certificate records for more than 500,000 single births between 1997 and 2011, coupled with pesticide use data at a fine spatial and temporal scale, the scientists were able to determine if residential agricultural pesticide exposure during gestation — by trimester and by toxicity — influenced birth weight, gestational length or birth abnormalities. / Courtesy of Wiki Commons

Larsen and her colleagues concentrated their samples on the agriculturally dominated San Joaquin Valley, Calif.

California is the most populous state in the United States with roughly 12 percent of annual births. It is also the greatest user of pesticides with over 85 million kilograms applied annually, an amount equivalent to roughly 30 percent of the cumulative active ingredients applied to U.S. agriculture.

For outcomes, they focused on birth weight, gestational age and birth abnormalities. Their sample of over 500, 000 individual birth observations and fine-scale data on the timing and amount of pesticide applied allowed them to detect statistically significant negative effects of pesticide exposure for all birth outcomes, but generally only for pregnancies exposed to the very highest levels of pesticides, such as the top five or one percent of exposure quantities.

“If we can identify where and why these extremely high levels of use are occurring, particularly near human settlements, policymakers and health workers can work to reduce extreme exposures near agricultural communities via information campaigns or farmer outreach,” Larsen said.

The researchers found that for most births, there is no statistically identifiable impact of pesticide exposure on birth outcome. Yet, for individuals in the top five percent of exposure, pesticide exposure led to between five and nine-percent increase in adverse outcomes. The magnitude of effects were further enlarged for the top one percent, as these extreme exposures (more than 11,000 kilograms over gestation) led to an 11-percent increased probability of preterm birth, 20-percent increased probability of low birth weight and around 30-gram decrease in birth weight.

For perspective, other environmental conditions such as air pollution and extreme heat generally report between five and 10-percent increase in adverse birth outcomes, but from less extreme exposure. Similar magnitudes of effects are also observed for other, non-exposure conditions of pregnancy. For example, stress during pregnancy may increase the probability of low birth weight by about six percent, while enrollment in supplemental nutrition programs is estimated to reduce the probability of low birth weight by a similar amount.

The significance of the negative effects of extreme pesticide exposure on birth outcomes is heightened by the fact that birth outcomes are persistent and costly. Reducing the incidence of adverse birth outcomes has obvious benefits for individuals, but it also benefits society. Healthier babies require less intensive care as infants, have better long term health and are higher-achieving in terms of earnings and employment. Thus, even small reductions in adverse outcomes can economically offset societal investment in programs such as supplemental nutrition programs offered to millions of low-income women.