The Daily Nexus
News
IVYP’s LuAnn Miller Set to Retire After 33 Years of Nonprofit Work
October 12, 2017 at 12:19 am by Miranda O'Brien

Toddlers run after her asking to be held, staff members light up when she walks into a room and she ends each interaction with a hug — it’s clear LuAnn Miller is a beloved Isla Vistan. 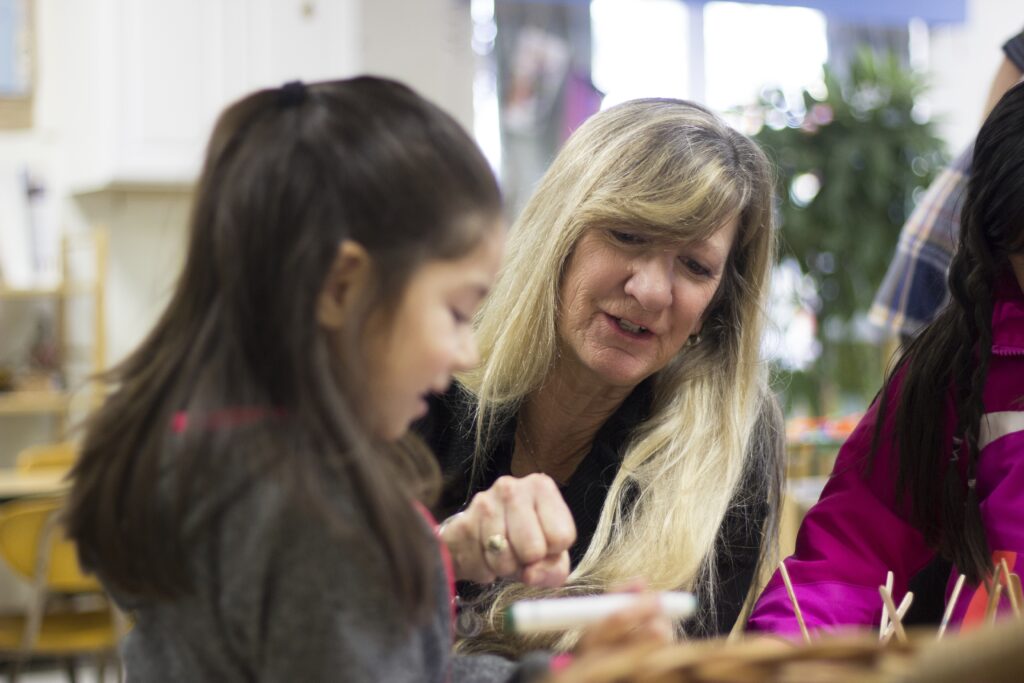 After 33 years of service to families and children, the Isla Vista Youth Projects executive director will be retiring on Jan. 31, 2018. She will be leaving behind a legacy of improving the low-cost childcare services available to families in I.V.

IVYP is a nonprofit organization that offers childcare and family education services in I.V.

“I am fortunate in that my job is the perfect intersection of my passion, skillsets, faith, and calling,” Miller said. “I recognize how rare it is that I get up every day and love to go to work.”

Miller has worked at the organization for so long because she believes every child should have the opportunity to access schooling regardless of socioeconomic status, residence or skin color.

“I am lucky enough to work with the cutest kids in the world in such a supportive community,” she said.

Originally hired as the I.V. preschool principal, Miller was promoted to executive director after one year and has held the position since 1986. She said she was originally terrified to accept the position.

Over the course of her career, Miller has seen IVYP expand from a single classroom to a multi-site, multi-program agency throughout the Santa Barbara community.

Miller’s proudest accomplishment is the national accreditation of the Children’s Center. The accreditation is particularly meaningful to her because the standards for approval are very high.

Through her work with IVYP, Miller has seen many generations of families pass through the Children’s Center. Individuals that participated in the program as children have grown and returned to volunteer as adults and eventually enroll their own children, she says.

She has many success stories with the children she works with, recalling that a young woman who enrolled in IVYP as a child graduated from UC Berkeley this past June. This, she says, is her favorite story because she is able to see the participants develop from infancy to college graduates.

“This place gives our community the opportunity to know that a first-generation student going to college is very possible,” she said proudly.

The facility on Phelps Road is equipped to serve children from the age of two to three months to preschool students. With 35 staff members and seven different classrooms, Miller has been instrumental in upgrading the facility during her time as director.

The organization now has four facilities, including the Children’s Center on Phelps Road where many volunteers from UC Santa Barbara can gain teaching and childcare experience.

“From holding babies, to one-on-one lessons with elementary-age children, IVYP had over 300 UCSB student volunteers this past school year for a total of over 600 volunteer hours,” Miller explained.

As Miller’s time at IVYP comes to a close, she says her last project will be the creation of additional space for nine infants at the Children’s Center on UCSB’s West Campus.

The project will cost approximately $20,000, and Miller said she hopes the community can collectively raise the funds. The Santa Barbara Foundation, a local philanthropic organization, has awarded IVYP $10,000 for the project.

Miller said she is now eager to transition to a new period in her life. Though she will continue to do some consulting work for IVYP, she is looking forward to having more free time to spend with her family.

“Life is precious, and I am now ready to relax after a great, long career,” she said.

Miller will miss seeing the children each day but said she has faith in IVYP and believes it is organized by a “perfect group.”

“It has always stayed true to its mission to serve I.V. and to stay in tune with what I.V. needs,” she said.

A version of this article appeared on page three of the October 12, 2017, print edition of the Daily Nexus.