The Isla Vista Recreation and Park District (IVRPD) is looking for a board member to serve the remaining leg of UCSB alumna Paola De La Cruz’s term after she resigned from the board of directors in August. 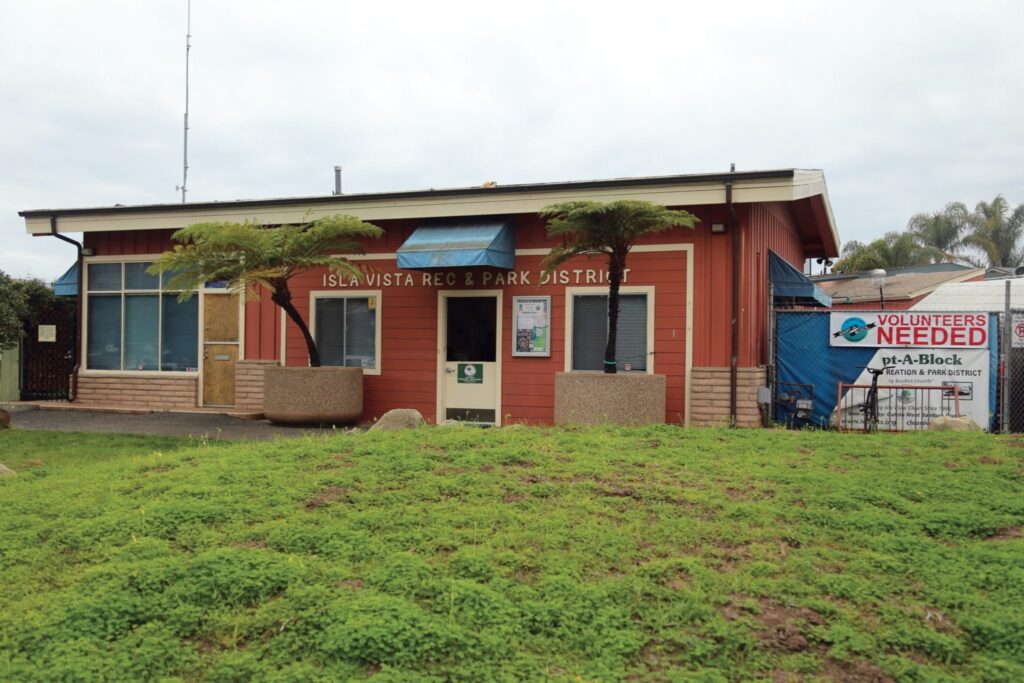 She was elected to a four-year term on the IVRPD board in 2014, during which she said she learned to honor the history of the Chumash who previously inhabited Santa Barbara, understand complexities of a local governing body and deepen her respect for the environment and its history.

She graduated in 2017 with a bachelor’s degree in history of public policy and a 3.7 GPA. She worked as the external vice president for local affairs and created the Beloved Community Conference, a conference comprised of 30 workshops, presentations and art exhibitions.

De La Cruz recommended candidates from the 2016 election ballot as her replacement for the remaining one year and two months of her board seat. Matias Eusterbrock, David Hubbard and Clark Covolo each lost an election last year to fill a separate four-year term. 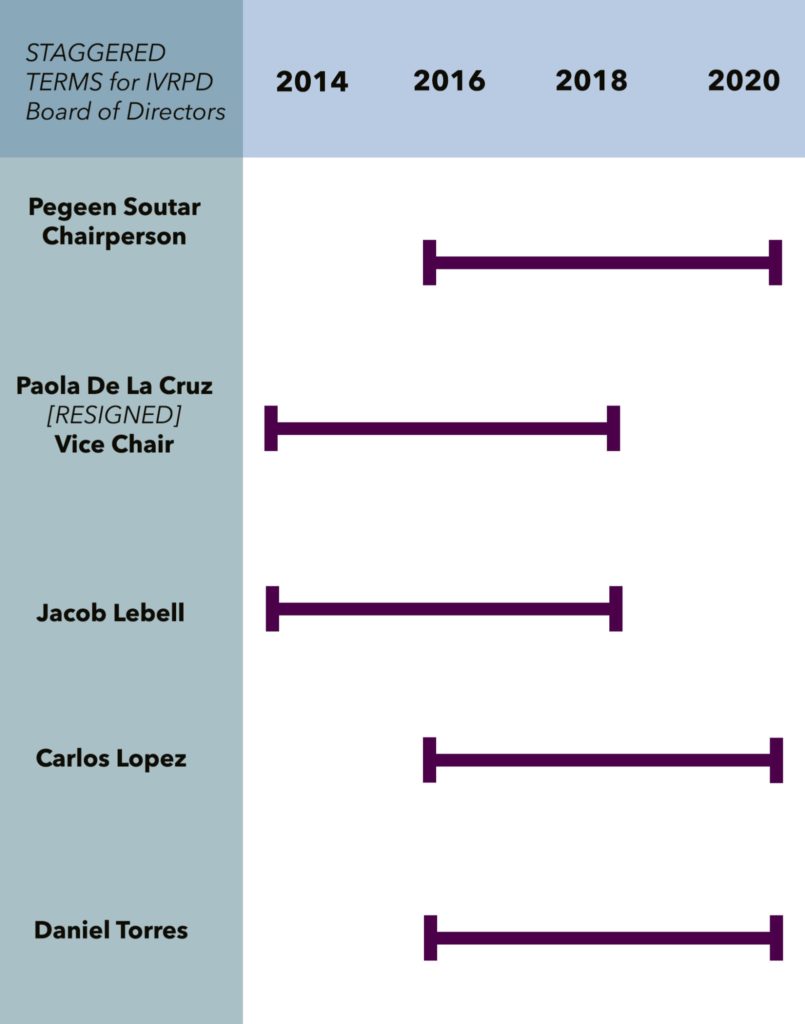 The IVRPD board and staff will be giving their annual tour of the parks on Oct. 7 at 10 a.m. Board members will give the public updates on infrastructure needs and proposed improvement projects. The group will meet at the IVRPD office before meeting at 961 Embarcadero Del Mar.

Applicants must also submit a statement of economic interest form, Form 700, with the County of Santa Barbara. Forms can be found here: http://www.fppc.ca.gov/index.php?id=500/.

IVRPD provides services related to parks and outdoor spaces. Applicants must be I.V. residents and submit a written letter of interest to the IVRPD no later than 5 p.m. on Oct. 5. If the letter is sent by mail, it must be received by 5 p.m., not postmarked.

The IVRPD board will review letters of interest at their Oct. 12 meeting and share the documents in a public agenda and board packet 72 hours before the meeting. Applicants must be present at the Oct. 12 meeting.