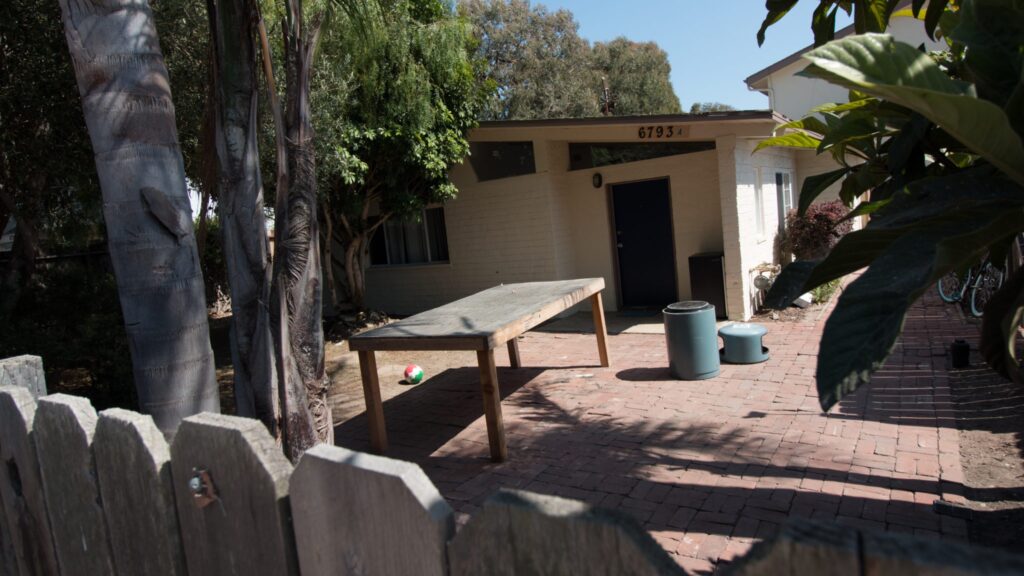 The student death and the alleged sexual assault both happened at the same residence on Estero Road, police said. Stephen Manga / Daily Nexus

Police found a UC Santa Barbara student who died at an Isla Vista residence on July 5 while investigating a sexual assault on Estero Road.

At approximately 3:11 a.m., the Santa Barbara Sheriff’s Office (SBSO) responded to a report of a sexual assault at 6793 Estero Road, where they said a Fourth of July party was taking place.

The victim, a female UCSB student, told police that she had been sexually assaulted in a bedroom at the residence where she had left her phone.

While conducting the search, police found the body of 20-year-old UCSB student Nikola Kapamadzin, Hoover said. Police determined at the scene that he was dead.

Police are investigating the death and the sexual assault as separate, unrelated cases.

The Santa Barbara Independent reported that “other sources have confirmed the death was drug-related.”

Hoover could not confirm whether there were any suspects in the sexual assault investigation.

Police are still in the process of interviewing potential suspects, she said, and did not release a statement on the sexual assault earlier because it is currently under investigation.

The Independent first reported the death and sexual assault after an unnamed Isla Vista resident contacted the newspaper.

Police did not publicly report the incidents prior to Thursday, but Hoover said sending press releases on deaths is not SBSO protocol.

“We do not do press releases on deaths unless there is a request or it’s in the public that requires explanation,” she said. “It’s a terrible tragedy, but we would not issue a press release on deaths in Santa Barbara County.”

UCSB spokesperson Shelly Leachman said on Friday that the university sent a notice of Kapamadzin’s death on July 7 to the College of Creative Studies, where he was a student.

Kapamadzin was entering his fourth year as a CCS Math major and was working with Professor Jerry Gibson’s research group in electrical and computer engineering during the summer, according to the notice.

The UCSB campus flag was lowered on July 12 to honor his life, the notice said.

Who the fuck thinks it’s okay to write articles like this? Let these people live in peace! Shame on you you idiots.

Thank you Samantha – even though I don’t know you. It is painful enough that we need to learn to live without Nikola
and don’t know the cause of his death yet.