The Daily Nexus
Opinion
Vignettes: 3 Perspectives of Grief, Change and Progress After May 23
May 26, 2017 at 9:38 pm by Jackson Kerr, Zach Morgan and Josh Ortiz 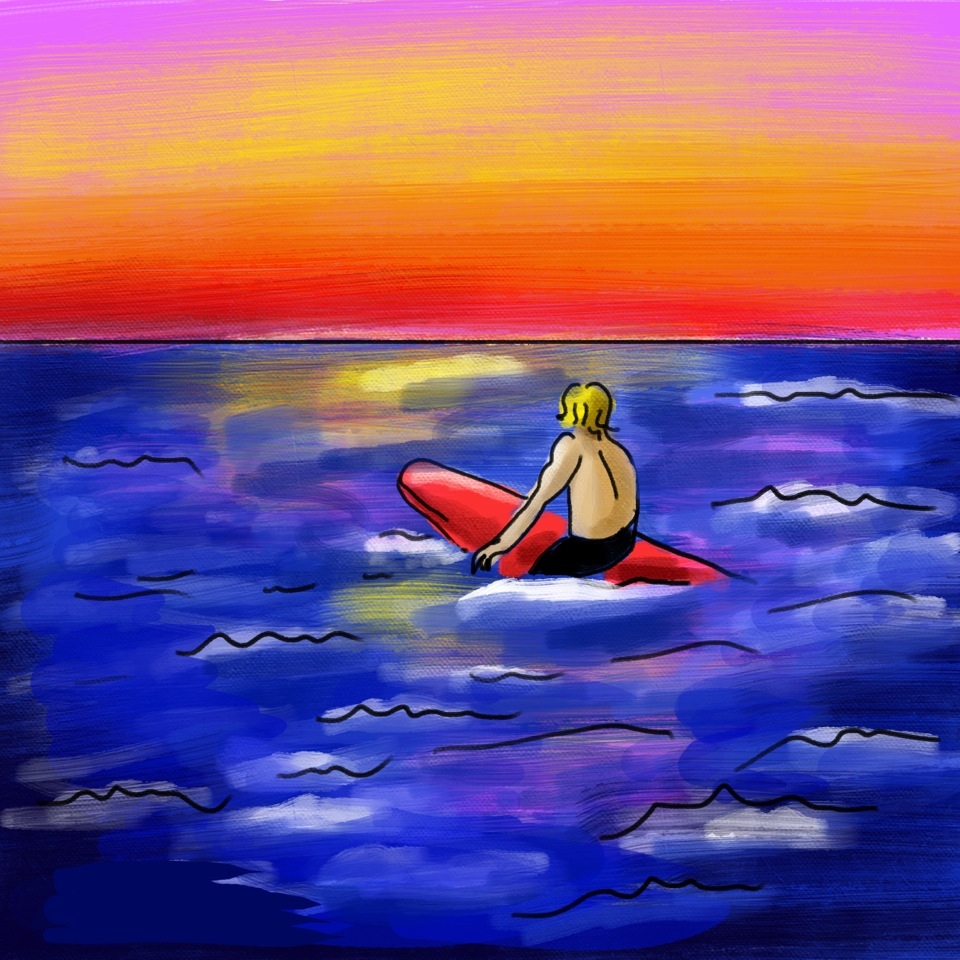 On the night of May 23, once the majority of us had become aware something very bad had happened, I called my parents and told them I was safe. May 24 was a gloomy day, no sun in Santa Barbara’s typically blue sky, and a shaken community matched the weather. I went into Isla Vista on the 24th to participate in Adopt-A-Block, not quite understanding the full scope of the tragic events that occurred the night before. Multiple crime scenes, a heavy police presence and an otherwise uneasy feeling loomed over the town, making the severity of the situation apparent.

At the time, I was a green staff writer who went from trying to understand what it means to be a reliable reporter for my college newspaper to covering a tragic story receiving national attention. I cringed at the daily sight of the news crews descending on Isla Vista and the UCSB campus, yet I still worked to cover events as they unfolded as best I could for the Daily Nexus.

The weight of what happened on May 23 took a toll on me as it did the rest of the campus. I felt somewhat close to the situation due to my being a student and a reporter. It weighed on me with anxiety and nightmares, yet I had no direct relation to those we lost. On the other hand, the healing and the level of togetherness spread across our campus struck me as overwhelmingly powerful, and I hope dearly that it provided some solace to those who experienced the unthinkable.

As our community came together, the sadness and fear felt more and more like compassion and resilience. Being in a Harder Stadium packed as full as I have ever seen it, crossing over from campus into I.V. with thousands of neighbors to Anisq’Oyo’ Park to meet thousands more community members and witnessing the massive memorial paddle out are things I will never forget. I felt humbled, safe and proud to be a part of a beautiful community reacting in the only way that made any sense.

If you weren’t yet living here and it feels far from you, if you have a hard time remembering or relating in any way, it is understandable. What happened was an unimaginable tragedy in a world that knows too many. But what happened afterward between this community, the families affected and the university was truly something to behold. We set everything aside at once and saw each other through a dark time because it was the only thing to do. New and future Isla Vistans will hopefully remember not only the tragedy, but the recovery as well. Remembering that is to remember an instance where the power of love and solidarity made a remarkable difference.

A New Phase in Isla Vista 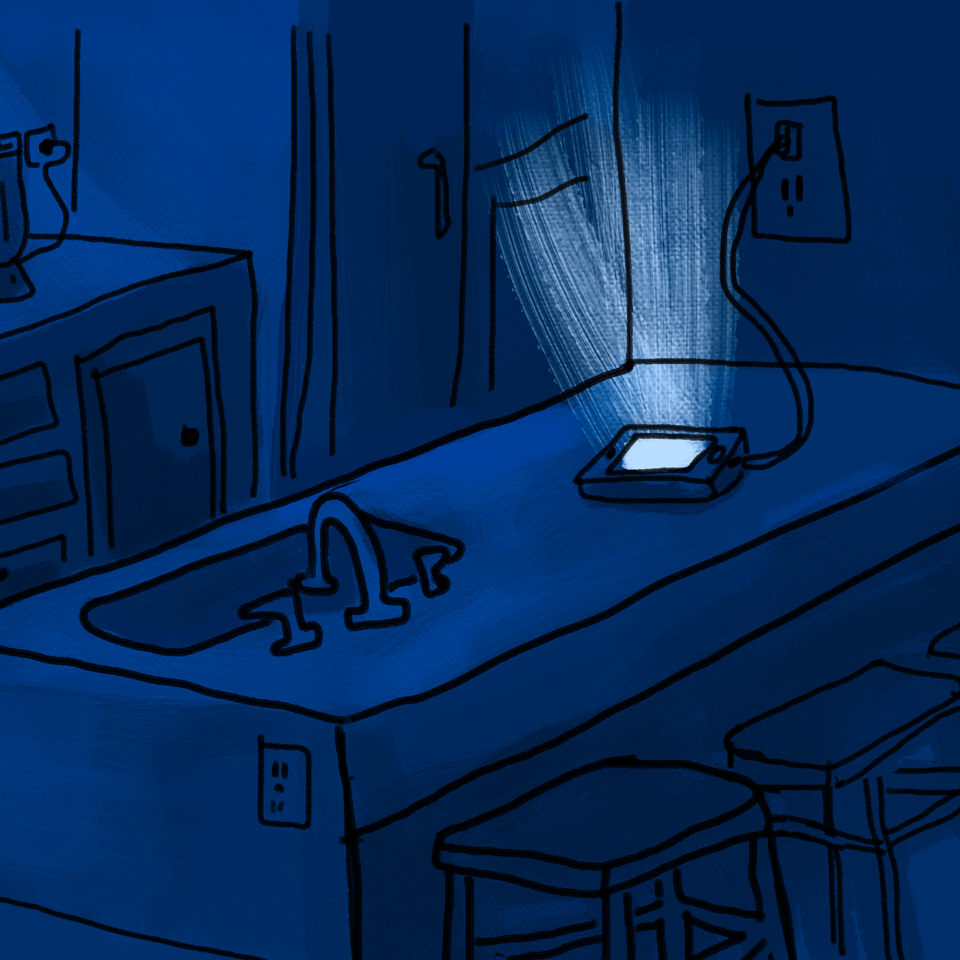 On the evening of May 23, 2014, I was just stepping out of the shower at my house in San Diego. It was Memorial Day weekend, and freshman me had returned home to spend some time with family and friends.

I walked out of the bathroom and went to check my phone, which I had left to charge on the coffee table in the living room.

All the new alerts were from a friend who was also in San Diego. Not a Gaucho, but someone concerned for my safety nonetheless. All I saw before I called them back was the most recent message: “Are you okay!?” I figured they were playing a prank on me.

There is a definitive “before and after” for Isla Vista now. Younger students cannot understand that. When I returned to I.V. from that Memorial Day trip home, I watched a community grow up overnight. I watched it come together in confusion and in fear, but also in solidarity. Before, Isla Vista had always seemed like a paradise, a place of good-hearted mischief and revelry where nothing too horrible could happen. That changed. A semblance of the fun-loving culture would remain, but the shooting, as tragedies always do, put things into grim perspective.

Teenagers and 20-somethings received a shocking and horrific reminder of their mortality that night. Six people, six young people, six students and members of the Isla Vista community were gone, forever. Had circumstances been different, it could have been anyone else. It could have been no one. Isla Vistans united in the aftermath to mourn and to begin the process of healing, and they did so under the sobering realization that life is fragile and terribly random.

It has been three years now, and I think the I.V. community has changed for the better. It’s not the easiest thing to see day to day, but it has. There is a sense of pride you get from living in the town, a sense of identity and togetherness that I could tell was lacking even when I was a freshman. The event that spurred these developments cannot be changed, but it also cannot be forgotten.

We seniors are leaving soon, and with us will go our memories of the tragedy and of why Isla Vista is how it is now. Future Gauchos will need to take it upon themselves to honor the victims and recognize how their passing shook a student body to its core. They will need to commit themselves to a community that, at least idealistically, is in a new phase of its life. I have faith in them. I have faith in Isla Vista, too.

Carrying on the Legacy of Christopher Michaels-Martinez 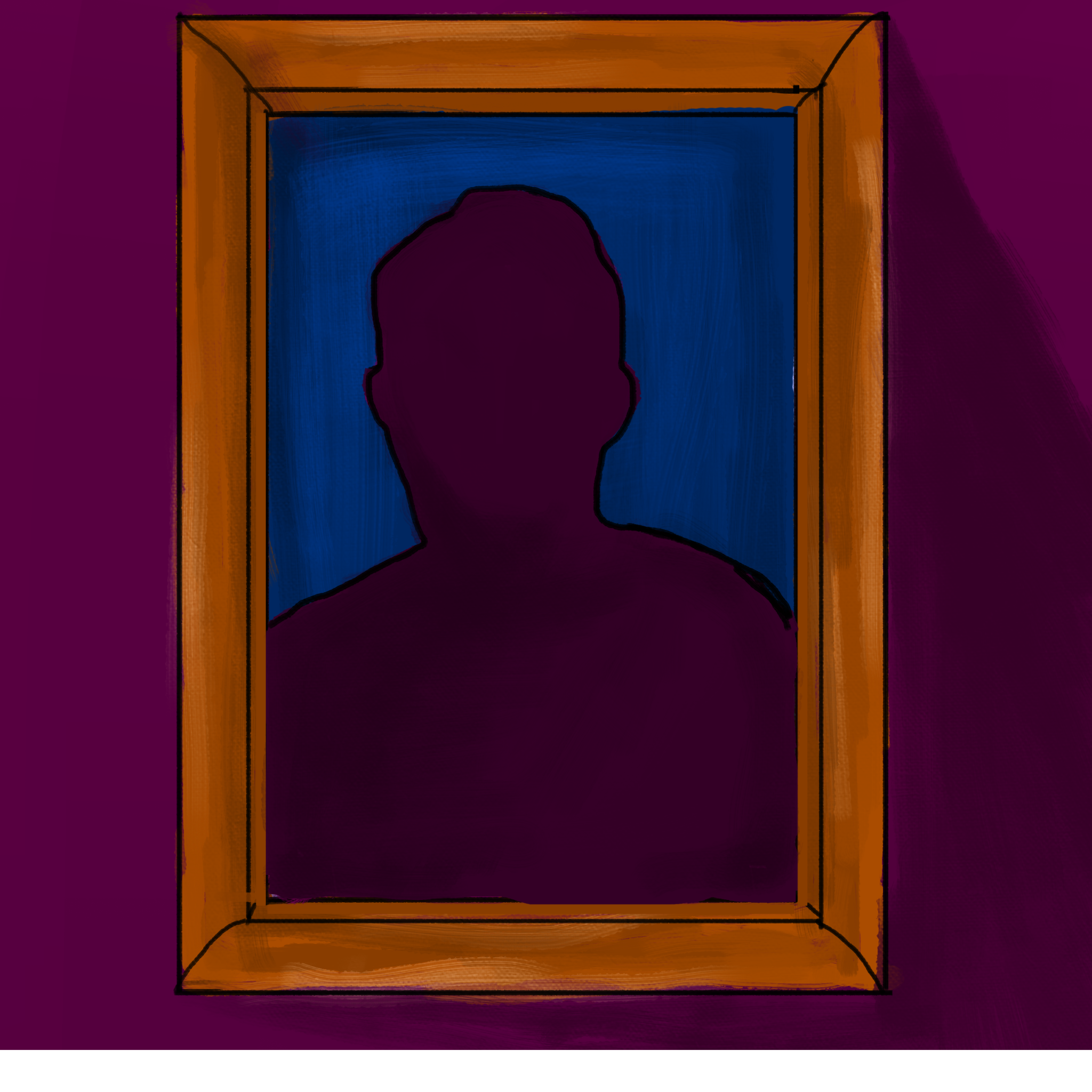 As the inaugural recipient of the Christopher Michaels-Martinez Memorial Scholarship, my experience of the events of May 23, 2014, is mostly secondhand.

Campus administration created six scholarships last year, each intended to memorialize the six victims of the May 2014 tragedy. In honor of Chris, the English department instituted a scholarship for students hoping to promote social justice through writing, just as Chris had hoped to do.

I applied for the scholarship in Winter 2016. At the time I had hoped — as I still hope — to make a career out of writing, so I thought the scholarship fitting for me. I learned months later in an email from the Department of English that I had won the scholarship and was awarded $2,000 toward my Spring Quarter.

Despite the hope that the award had catapulted for me, in the months to follow I became deeply emerged in the pain and trauma surrounding Chris’s death.

I first realized this during a photoshoot with other memorial scholarship recipients. A campus media representative had asked for us to meet him at Campus Point one afternoon in early May 2016. While the representative was running late, the rest of the recipients and I used the time to chat.

We each knew why we were there, so we could find nothing else to talk about except the memory of the six students. One of the recipients was a friend of Veronika Weiss, and he began to share his memories of Veronika with the winner of her memorial scholarship.

I realized that I did not know Chris or any of these victims personally, as this other scholarship recipient had. I was in high school when the tragedy happened. I did not lose a friend or a classmate or even a somewhat recognizable acquaintance. Chris was just a stranger to me, and here I was expected to carry on his legacy.

The weight of it all grew heavier upon me when I met Chris’s parents. Richard Martinez had made an impromptu appearance as I was giving a research presentation at South Hall. Words cannot explain the hope in Richard’s eyes when he first looked upon me; I was the one who would perpetuate the future that Chris was not able to live. He even said I looked like Chris.

Richard gave me a handful of gifts that he felt I should have. He gave me two books: one about argumentation and one about world-changing ideas. Inside the latter, he had written a note saying how he had given the book to Chris for Christmas.

“He never got a chance to read it so I’m passing it on to you,” the inscription reads.

I met the rest of Chris’s family at a memorial service held in Storke Plaza exactly a year ago. There the chancellor announced my reception of the award, and the family members talked with me for almost an hour afterward. Chris’s mother said she was glad to meet me, and Richard was happy to see me again, too.

Chris, I’m deeply sorry for the loss your family — and this world — has felt from your death. I’ve seen their pain, and I can tell you that it cuts deep.

I am honored to have received this scholarship in your memory. You had such high aspirations in front of you and a supportive family behind you. I never had the pleasure of meeting you, but you have left an impression on my own life. I hope to do the same for others.

Mr. Ortiz,
You have written a great piece. I am sure you will have a very succesful writing career. This brought me to tears. Goodluck.