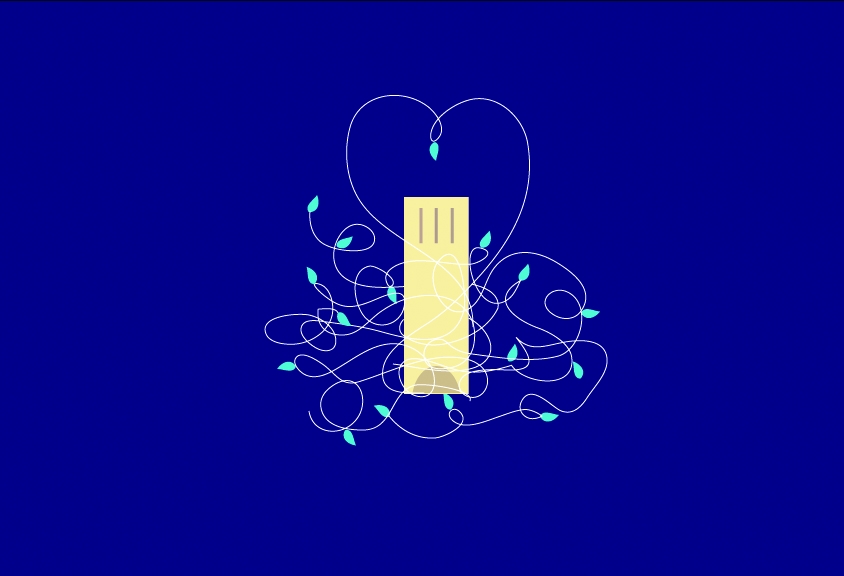 Three years after an immensely painful day in Isla Vista history, the last class of primary sources is packing its resilience and leaving behind footprints in the sand.

Seniors who graduate this year have described that night and its aftermath as a loss of innocence, a solemn “nothing was the same” shared by neighbors in a salty paradise.

When the skidding tires and gunshots first resounded through I.V., reporters and concerned friends rushed to answer questions. The town was deeply damaged after an infinite 10 minutes.

A grieving community pounced back with 10 times the strength of its two square miles and held its people together. Love was abound, as was politics, anger, confusion and terrible fog of sadness.

On this difficult day, the Nexus hopes to offer Isla Vistans a place to honor the memory of lives lost three years ago.

Some of our content, such as images showing pictures of Isla Vista after the shooting, may be difficult to revisit. Other stories are designed to pause, breathe and continue the day.

An excess of trauma separates the students who lived through the tragedy and the freshmen who began UCSB only four months later.

These students, now one-fourth of our population, carry the pain of a terrible night and its aftermath. We hope reflecting together on Isla Vista’s past will help soften this burden.