The Daily Nexus
Science & Tech
Engineering a Solution for Diabetes
May 4, 2017 at 6:22 am by Stephanie Pernett

An award that could potentially help find a solution to diabetes has been given to an associate professor in the mechanical engineering department at UCSB. Sumita Pennathur received the Visionary Award from the American Diabetes Association, which includes $1.625 million over the course of five years to fund her research.

Pennathur is one of two researchers nationwide who received this award in 2017. The Visionary Award is given to established, experienced investigators with demonstrated success in a different field who want to bring their expertise to diabetes research for the first time.

“I’m totally out of the field of diabetes. I had nothing to do with it until my daughter was diagnosed,” Pennathur said.

Pennathur’s daughter was diagnosed with Type 1 diabetes in 2015 when she was four years old.

Type 1 diabetes is an autoimmune disease in which the pancreas produces little to no insulin, a hormone that helps regulate blood sugar. This happens when the body’s immune system attacks and destroys the insulin-producing cells known as beta cells. Without insulin, the body cannot allow sugar to enter the body’s cells to produce energy.

Currently, the causes of Type 1 diabetes are not known, and the most effective way of treating it is through insulin therapy. Although effective, the treatment includes constant blood glucose monitoring that involves pricking finger tips and finding a way to get insulin into the body. 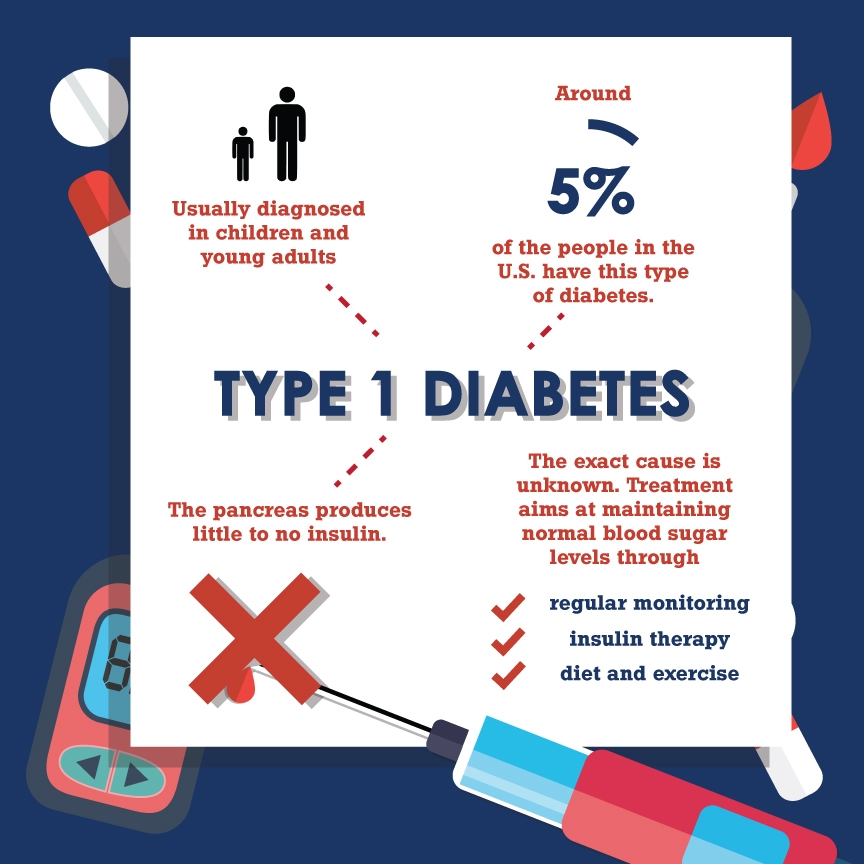 The Pathways to Stop Diabetes Initiative is aimed at addressing the shortage of research talent in diabetes. The ADA believes that by supporting researchers like Pennathur, they can help generate new solutions to these critical problems. Kevin Son/Daily Nexus

“My daughter has to take 10 [insulin] shots a day in her stomach, maybe five but sometimes 10,” Pennathur said. “She needs to do the shots by herself in her stomach. She’s six years old. Imagine being a little kid and having to do that all the time.”

Her daughter’s diagnosis has inspired her to address the challenge of diabetes monitoring, or continuous glucose monitoring (CGM).

More than several hundred attempts have been made to develop a technique for CGM, but only a couple of them have received FDA approval. The CGM devices currently on the market, including subcutaneous needles that stay in the body for about a week, need to be calibrated twice daily and can give inaccurate readings.

Instead of a monitor that remains inside of the body, Pennathur and her research group have planned to develop a daily disposable patch.

“We have to make it disposable because you don’t want to stick stuff in your body. It’s like a Band-Aid. We’re making it like a Band-Aid,” Pennathur said.

Although a small device, the patch combines engineering, chemistry and biology, which requires help from other departments.

“On campus we’re doing a patch, so it’s like an array of needles so it’s not individually going in and out; it’s all at once. On the patch is a little hydrogel — just think of it as a gooey gel — and inside that gel is a bunch of chemicals that we’re working [on] with [Guillermo] Bazan of the chemistry department,” Pennathur said. “He’s building a chemical that can not only, if glucose is there, recognize it, but when it recognizes it, it changes its structure so that it fluoresces differently. It’ll amplify the fluorescence a lot if the glucose is there.”

As of now, Pennathur and her group have built the microneedles and have established how to make the necessary chemicals.

“We actually just figured it out. The postdoc is named Bing Wang and he’s in Bazan’s group. He has just figured out the path he’s going to take to [make] the gel. It’s a bunch of steps. You have to build the chemistry, make sure it works, — proof of concept — and so he figured out the steps and now we get to do all the steps. We’re hoping it’ll get done in a year,” Pennathur said.

Karen Scida, a postdoc who is a part of Pennathur’s group is testing the patch and making sure it accurately measures glucose at different levels. Additionally, Scida is coming up with a way of incorporating a thin layer of insulin on the patch itself.

“It could talk to the glucose monitor, so it’s just an artificial pancreas. In other words, you don’t have to keep measuring. No finger pricks, it’s just a patch and you can eat whatever you want to eat,” Pennathur said.

“I feel really lucky because I got some of the best education you could possibly get in building these things, and now I’m a professor on these things and I want to build a medical device, so the fact I’m doing this is terrible serendipity,” Pennathur said. “I don’t want to say serendipity because that has a good connotation. This is terrible — what happened to my daughter — but at the same time I’m going to fix it. No one is going to stop me. My motivation knows absolutely no bounds because this is the most important thing in my life — my daughter — and I’m going to save her life.”

With a problem this big, Pennathur believes that a solution can be found in areas outside the typical research.

“It’s interesting because a lot of times, for these types of problems, you need to think outside the box. You need innovative solutions. You got to do stuff that nobody else knows about, and somebody coming from aerospace engineering, right? Who would know that that person could do research in diabetes, and that’s because there’s all these things I know, like I build microneedles. I know how to build microneedles, I can make them better than anyone. I can physically go in the clean room and make them myself. People who study diabetes can’t make microneedles,” Pennathur said.

It is the skills she developed as an engineer that could find help find a way to continuously monitor blood glucose levels.

“It’s those extra little things you learn that help you get somewhere in life. Again, I hate using the word serendipity, but I’ve been trying to do this all my life. I didn’t really have some problem to solve; I was just making my tools, and then my daughter got diagnosed and now I have my problem to solve,” Pennathur said. “There’s nothing else I’m going to do but this, and I am so blessed to have the tools in my toolbox to actually try to help. I’m going every way and any way to make this happen as quickly and efficiently as humanly possible.”

I was diagnosed with type 2 Diabetes and put on Metformin on June 26th, 2016. I started the ADA diet and followed it 100% for a few weeks and could not get my blood sugar to go below 140. Finally i began to panic and called my doctor, he told me to get used to it. He said I would be on metformin my whole life and eventually insulin. At that point i knew something wasn’t right and began to do a lot of research. Then I found Lisa’s diabetes story (google ” HOW EVER I FREED MYSELF FROM THE… Read more »

Doctor Neal Barnard has published a lot of great information on this topic and has been able to stop and even reverse diabetes by putting patients on a plant based diet. Any treatment that does not include dietary change is simply a “band-aid.”