The Daily Nexus
Virtual Reality
It’s Time Take Control of Your Internet Privacy
May 2, 2017 at 12:41 pm by Brian Wheat 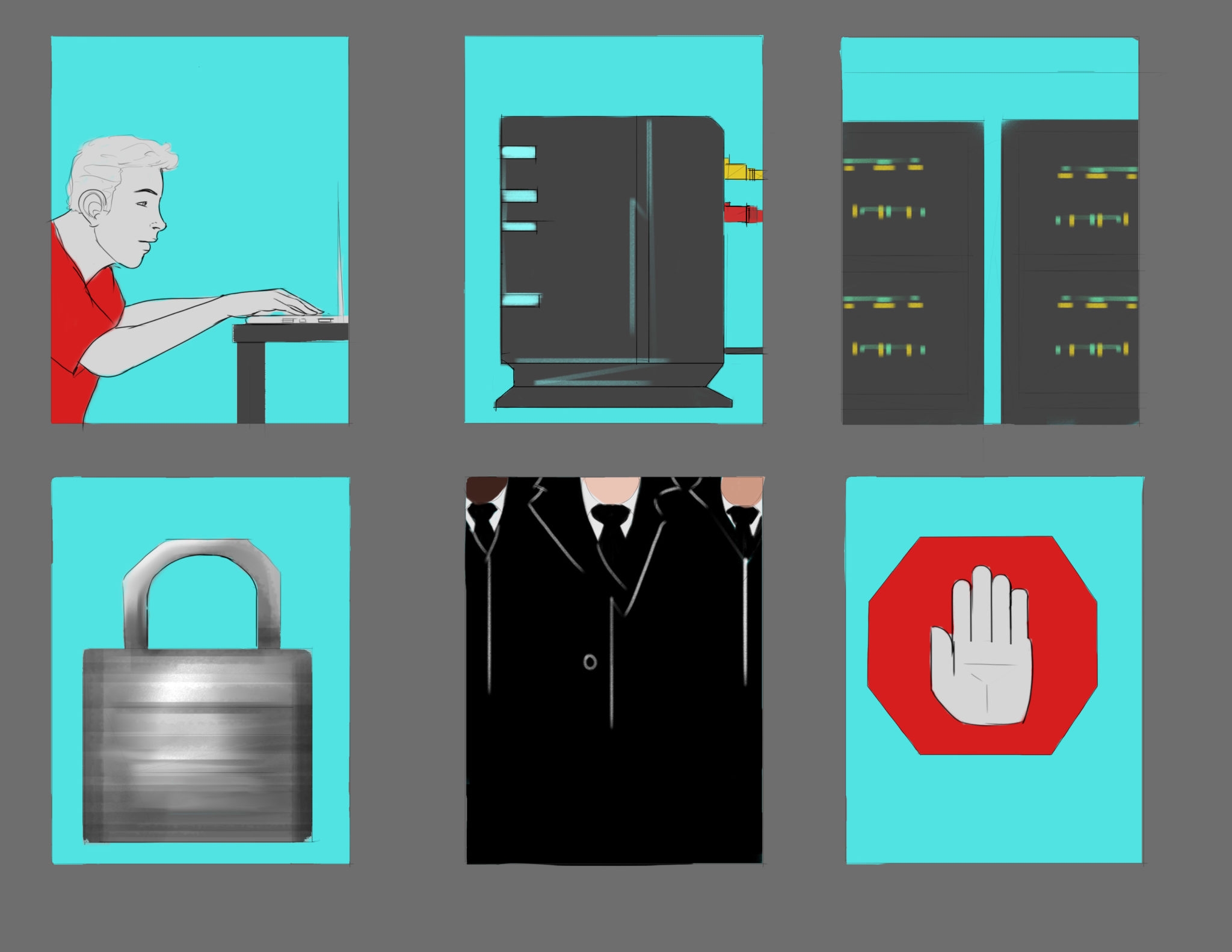 If you’re anything like me, then you probably think that a person’s history and activity online are their personal business. You might be of the opinion that no business or governing body should be able to invade our privacy without a warrant. Well, soon they probably will be anyway (as if they couldn’t already), but now it would be even more official. On March 28, the House of Representatives voted to allow Internet Service Providers (ISPs) to sell our internet history so that advertisers can better target ads to our individual interests and generally influence — with and without our knowledge — our economic activity.

According to The Guardian, without the FCC broadband protections that the House intends to repeal, ISPs such as Comcast, Verizon and AT&T are free to track your browsing behavior and sell that data to advertisers without consent. This represents an enormous cache of personal data including your concerns for your health, shopping habits and whatever kind of freaky porn you like (you know the kink). With this law, ISPs can find out where you bank, your political views and your sexual orientation just based on the websites you visit. The fact that you are looking at a website at all can also reveal when you’re at home and when you’re not.

I personally do not appreciate large corporations or the government, for that matter, to know that much about my personal habits, what I think about certain things and what I want to know about things, i.e. what I google. In the words of Rick from “Rick and Morty,“ “Aww, come on, man; don’t check a man’s portal gun. We all go to some weird places sometimes.” The portal gun here would be a metaphor for the internet. I don’t like at all the idea of Google — much less other businesses or corporations or the government — doing something like assembling a psychological file on me, predicting what sorts of websites or products I like.

Facebook already makes some pretty unsettling assumptions about my political beliefs based off of crap that I google. The last thing I want is for every other business I interact with online, like Amazon, to start doing it, too. If we don’t want this sort of benign looking surveillance to become the norm, we should all take steps to render these sorts of laws pointless.

The Solution: Get a VPN

The good news is we’re certainly not helpless at the hands of these data giants; we can still fight back and lock them out of our online lives. We can use a VPN. The acronym VPN stands for Virtual Private Network, and it’s basically a group of computers linked together over the internet. This network of computers encrypts and secures all of your internet communication from eavesdropping. When you launch a VPN client on your computer, usually by opening a program, your computer exchanges trusted keys with a faraway server. Your data is then secured when both computers identify each other as authentic. When this happens, you are essentially getting a new IP address. That’s usually how ISPs track you, by the way — with your IP address, which is just your computer’s individual identification number.

Facebook already makes some pretty unsettling assumptions about my political beliefs based off of crap that I google. The last thing I want is for every other business I interact with online, like Amazon, to start doing it, too.

Right now, your computer probably identifies you as being in Isla Vista or Goleta, Calif., but with a VPN active, it can show your computer being somewhere like Berlin or Beijing. When using a VPN, ISPs can’t see what you’re doing online. Where you’re going, what you’re clicking on, that shirt or top you were looking at — they can’t see any of it. So as long as you have your VPN up, you should be more or less anonymous (at least to ISPs and the government, as long as you’re not on some kind of list). So when you go on Twitter or something, you won’t see Google advertising that video game you’ve been watching videos on YouTube about, as if to say, “It’s right here, buy it…” I hate it so much; it’s creepy and annoying.

The point is, Google won’t have the data it needs to watch your internet data like that anymore. And not that it’s within the scope of this article or anything, but you should really be using ad blockers as well. Just saying. So, if you care about not being spied on online, if you care about not having your online data sold to the highest bidder without being compensated or without your knowledge or if you just think that what you do online should be your business and your data should remain firmly under your control, you should definitely get and use a VPN. Maybe if enough of us do it, advertisers will stop trying to buy, steal and exploit our data once and for all.

Protect yourself, get a VPN.

Great idea in theory. How do you know the VPN is hosted by an independent, 3rd party and not the government or organization selling your browsing data?

Also, would have been cool if you included some links to VPN sites that are known to be independent. Pricing, privacy policies, etc.

So True, In the age of surveillance and ads personalization, everyone should use a VPN. US ISPs are given permission to sell users’ activity data to third parties, Australian ISPs are keeping logs for two years, China is controlling the internet. It’s become essential to use a VPN. I am using Ivacy VPN for more than a year and believe that everyone should have a VPN in PC and mobiles.