The Nexus endorses third-year economics major Jack Tannenbaum for Student Advocate General (SAG). Though he is running unopposed, the Nexus believes he demonstrates the necessary character and goals for the position. 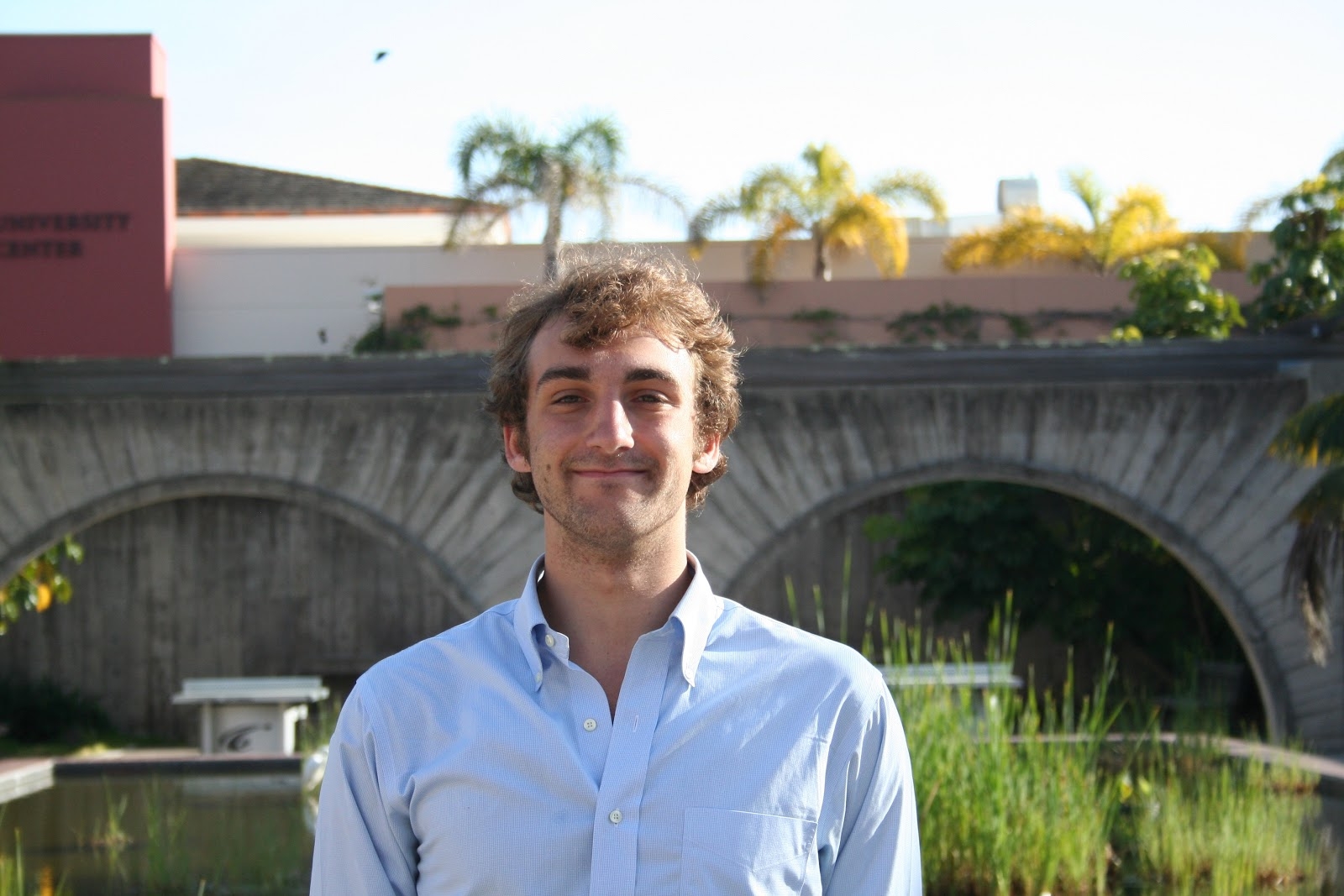 Tannenbaum wants to increase visibility of the SAG office, as he estimates it currently only serves approximately 20 students per quarter.

He plans to work with resident assistants and the Residence Hall Association to ensure incoming freshmen are informed about the office and its resources. He is also considering events like “Ice Cream For Your Rights!” where the SAG office gives out ice cream to students to promote the office.

He first became involved with A.S. in his first year, when he tried to go to senators’ office hours only to find they were not there. This spurred him to contact the organization and hold senators accountable to their constituents and their concerns.

His experience working as a proxy during Senate meetings and his involvement in A.S. give him knowledge about the inner workings of the organization; however, he lacks experience with the actual office of Student Advocate General.

He said he is currently working with the present SAG, Josephine Ampaw, to get “up to speed.”

Tannenbaum is committed to non-partisanship and has been endorsed by both campus Democrats and Republicans. He said he will do his best to represent all students regardless of his personal beliefs.

Despite his lack of experience within the office of the Student Advocate General, the Nexus believes that Tannenbaum’s platform serves student interests and will strengthen the position of SAG.

Nawar Nemeh misused your student fees to pay for his party bus imgur.com/a/khgPo

ok jerel. you can stop spewing unnecessary information about a joke, we all know the delegation does not have a choice in what transportation we take while at conferences.