Despite a comfortable lead early on, the No. 14 UCSB women’s water polo team came up short on the road at No. 23 Cal State Northridge as it concluded conference play winless for the first time in program history. 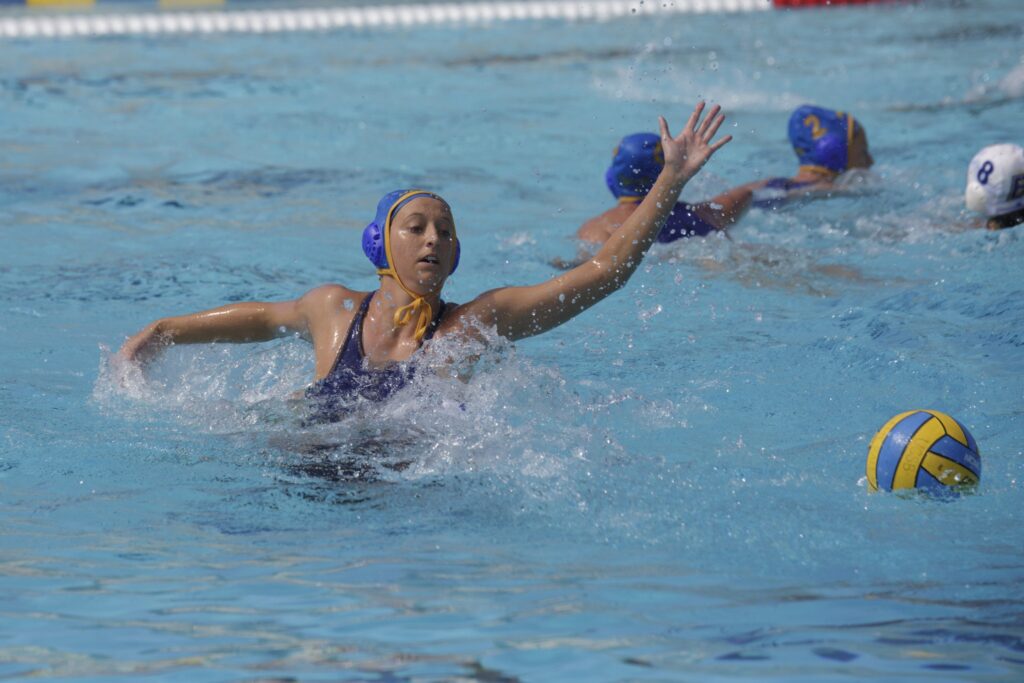 Finishing 15-12 and 0-5, the loss sunk UCSB to the sixth seed for next weekend’s Big West tournament in which the Gauchos will attempt to repeat as title winners.

Northridge came away victorious for just the second time in its last eleven matches as it improved to 11-19, 1-4.

After enduring a physically and emotionally draining loss on senior day, the Gauchos were looking to rain on the Matadors’ senior day parade in a similar fashion.

In the beginning, it appeared UCSB would do just that after a tremendous first quarter of play.

Under a minute into the game, senior utility Taylor Shore put the Gauchos on the board for the early 1-0 lead.

Northridge tied it up, but the Santa Barbara captain netted her second of the game at the 6:05 mark in the quarter to replenish the lead for UCSB at 2-1.

Shore would go on to finish the game with two goals, increasing her goal total to 10 in the three meetings against CSUN this season.

Later in the first quarter sophomore utility Kate Pipkin threw in two unanswered goals to extend the lead to 4-1.

Continuing the attacking theme of the first quarter, freshman utility Sarah Snyder scored a goal from center as the Gauchos pulled away with a comfortable 5-1 lead.

However, from this point on CSUN slowly chipped away at the UCSB lead.

The Matadors got a goal back before the end of the first quarter, resulting in a 5-2 score heading into the second quarter.

After scoring five goals in the opening frame, the Gauchos put nothing on the board in the second quarter.

Cal State Northridge earned a penalty shot at the 2:19 mark. The prolific junior attacker Madeleine Sanchez scored the penalty to cut the Gaucho lead to 5-3 heading into halftime.

Santa Barbara restored its three-goal lead in the third quarter after senior defender Sophie Trabucco ended a scoring drought of over 10 minutes for the Gauchos.

CSUN responded with back-to-back goals to make it a 6-5 game in the Gauchos favor.

Senior utility Jenna Solberg scored UCSB’s seventh goal as the shot clock expired, but the Matadors got one back off a power play.

In the fourth quarter, the Matadors took their first lead of the game with two consecutive goals from Sanchez who had a brilliant six goal performance.

At the 3:30 mark in the final stanza, Pipkin tallied her hat trick tying the game up at eight apiece.

Northridge scored the winner with 2:47 remaining in the game, capturing its first conference victory since 2015 by the final score of 9-8.

As the sixth seed in the upcoming Big West tournament, UCSB faces an uphill battle in its quest of defending its tournament title.

The sixth seed has only finished in the top-4 once in Big West tournament history when the sixth ranked Long Beach State 49ers were runner-ups in 2011.