Isla Vista is home to over 20,000 students and families and has developed into a vital extension of the UC Santa Barbara campus.

The external vice president of local affairs (EVPLA) is a student representative of I.V. and will be charged with working with the community to ensure that the town is a safe home for all its residents.

The Nexus endorses Batsheva Stoll as EVPLA because we believe her continued dedication to I.V. and plans for its future will lead to successful progress for our college town. 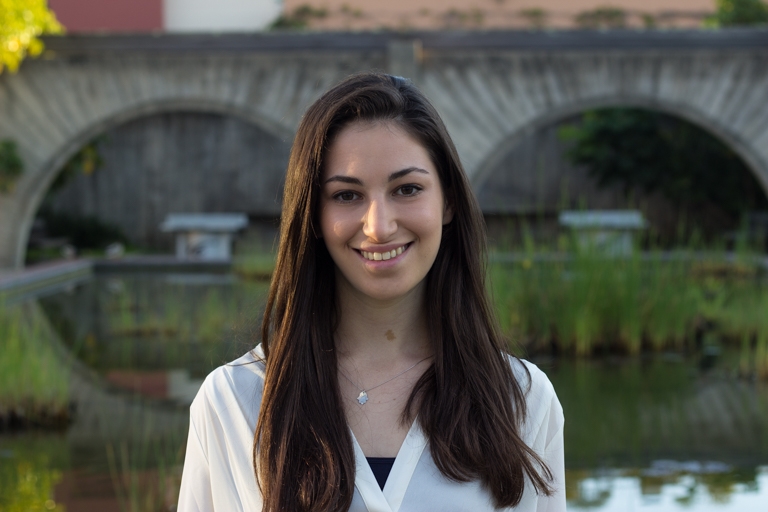 Stoll has been involved in political activism since her first year at UCSB, when she joined the UCSB Lobby Corps. She worked on Joan Hartmann’s campaign for Third District county supervisor, which she said inspired her to continue the fight for Isla Vista self governance.

The candidate has maintained a professional relationship with Hartmann, which will help keep I.V. a priority in the eyes of county representatives.

Stoll acknowledges the I.V. housing crisis and wants to work to improve relations between landlords and students. She plans to work with IVTU to create a website where tenants can voice their concerns and opinions about landlords and housing in I.V., a site she said would be similar to Rate My Professor.

Stoll also understands the importance of police relations in I.V. and plans to continue the improvement of such relations through a police collaborative board. The board will have regular meetings where students can voice their concerns directly to the police.

Parking in I.V. also concerns Stoll, and she plans to create physical parking spots outlined on the streets, much like what one may find in downtown Santa Barbara.

Stoll will continue working with the CSD as well as with the Isla Vista Recreation & Park District, where she said she is on “good terms” with the board.

Stoll is a strong and experienced candidate for EVPLA, and the Nexus hopes she continues her deep engagement with I.V. affairs, as she has for the past year.

Nawar Nemeh misused your student fees to pay for his party bus. imgur.com/a/khgPo

Nawar Nemeh didn’t have the authority to pay for that bus. It was purchased by a candidate running with Campus United. Try again.

you guys are all shitheads on both sides god damn

No matter who paid for it, student fees shouldn’t be going to luxuries such as this. Also, Nawar is very insensitive to be ‘joking’ or bragging about it.

It was Kristin Hsu of Campus United that purchased the bus. Try again.

Stealing the other parties platforms isn’t nice. CU should learn to be original and stop tokenizing their candidates.

What a strong endorsement. Batsheva is the student advocate we need!

The Rate My Landlord type site was an idea by Daniel Renteria with IV Tenants Union, not Stoll’s idea. At least give credit where it is due.

Isla Vista is not solely a transient community. What does Stoll intend to do to acknowledge and incorporate IV families into our community rhetoric? Will this rhetoric be multilingual? Will police finally get cultural competency training?

IV families don’t pay into student fees nor do they vote. The EVPLA shouldn’t be concerned with their issues.