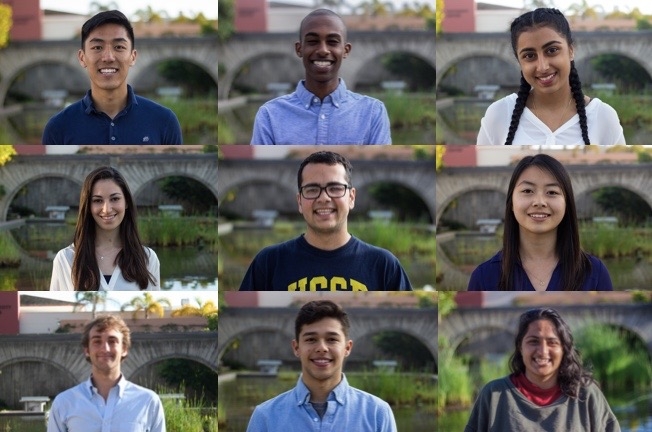 With the emergence of a new political party, a last-minute presidential addition and the withdrawal of an executive candidate, this year’s election has been a whirlwind.

As we come out of a five-year tuition freeze with controversy on campus over minority representation and controversial speakers, the year ahead brings challenges for student leaders. Elected officials will determine fellow students’ standpoints on state and national issues and shape the discourse of critical topics like mental health, immigration, student debt and the everyday struggles of the UCSB student.

As such, our leadership must be informed, involved and willing to listen.

The Nexus interviewed all nine executive candidates last week to determine its endorsements for the 2017-18 academic year, selecting the most qualified and directed candidates for each position. Our endorsements can be accessed below:

Voting began Monday for the A.S. Election, and students can cast their votes on G.O.L.D. until 4 p.m. Thursday. The A.S. Elections Board will announce the results that night.

I heard Nawar used student fees to pay for his party bus during a progressxve conference –> imgur.com/a/khgPo

Anonymous
Reply to  Check the link

It was Kristin Hsu from Campus United who paid for that bus, so…