The University of California Office of the President (UCOP) sent out a press release on Thursday announcing that the university has uncovered a fraudulent scheme that has stolen almost $12 million through the student health plan.

UCOP believes this began in fall 2016, according to the press release. 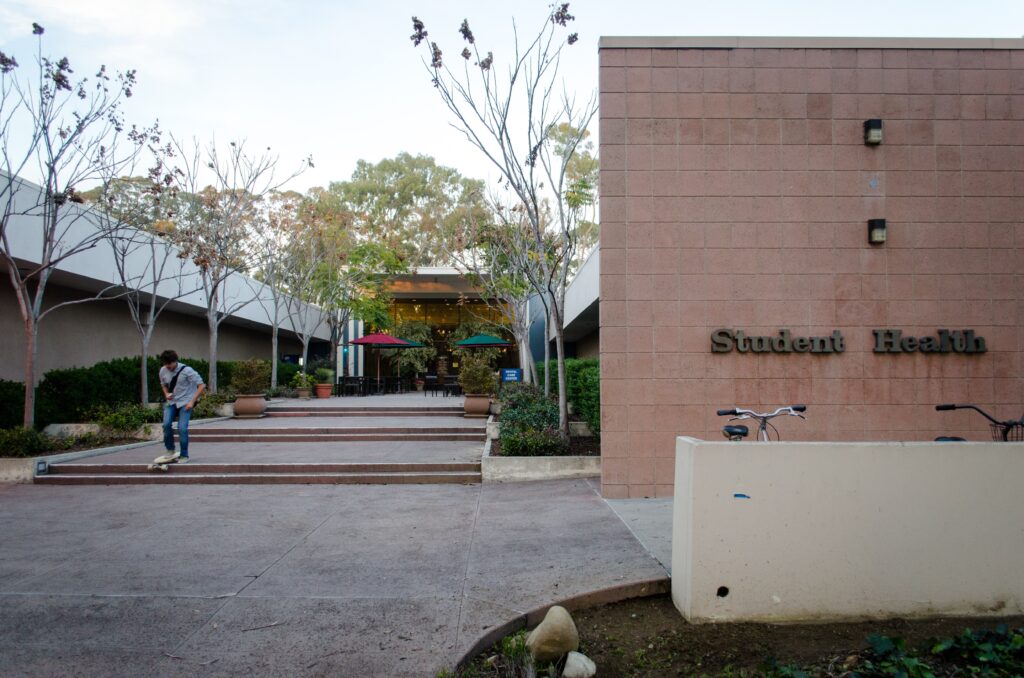 UCOP said the students’ information was then used to write phony prescriptions, most of which were prescription pain-relief creams that are generally prescribed to treat arthritis in elderly patients. According to the press release, a majority of these are cheap, off-patent drugs that are instead billed to patients and insurers for thousands of dollars.

The university is working on filing a temporary restraining order, UCOP said.

“Our first priority is to our students,” said Dr. John Stob, executive vice president for UC Health, in the press release. “This needs to be immediately stopped. We have identified nine different health care providers who prescribed medications to these students, likely without any indication of physical exams or even a physician-patient relationship.”

According to the press release, the university is currently informing students whose information has been taken for nefarious purposes.

“We are also concerned that the defendants appear to have convinced more than 500 students to part with sensitive personal information, which was then abused,” Robin Holmes-Sullivan, UC vice president for student affairs, said in the press release. “For this reason, in addition to pursuing the temporary restraining order, we are arranging identity protection services for all affected individuals.”

UCOP said students should be careful and avoid taking “free samples” or cash in exchange for personal information.

Let me get this straight. Some company says young Johnny needs a lifetime supply of arthritis cream and the UC Health System says “Cool.” And it took them ~6 months to audit and discover the fraud.