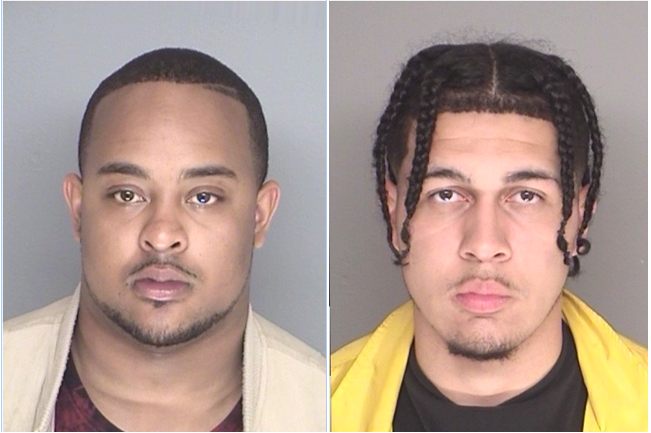 Darian Duchett, 21, and Brandon McClellan, 19, were “prowling” in I.V., SBSO spokesperson Kelly Hoover said, when an officer attempted to contact them. The two subjects fled the area on foot, she said.

Dutchett and McClellan are believed to be connected to several recent residential burglaries in I.V., Hoover said. Police said they recovered stolen property from the two men after the arrest.