The Daily Nexus
Science & Tech
Research Discoveries Lead to Art of Science Competition
April 20, 2017 at 5:13 am by Dhanika Halili

The winning images for the Fourth Annual Art of Science Competition have been announced, and for many of the winners, this was their first time competing. There were 56 submissions this year showcasing a variety of scientific disciplines.

The first-place winners are graduate student researchers Nicole Leung and Tyler Ogunmowo of the Craig Montell Lab. Their image, titled “Neuronas o árboles?” depicts a fruit fly labellum, which is like a human tongue, which was stained with a fluorescent protein. Their work was inspired by Santiago Ramón y Cajal, who is known as the father of modern neuroscience. 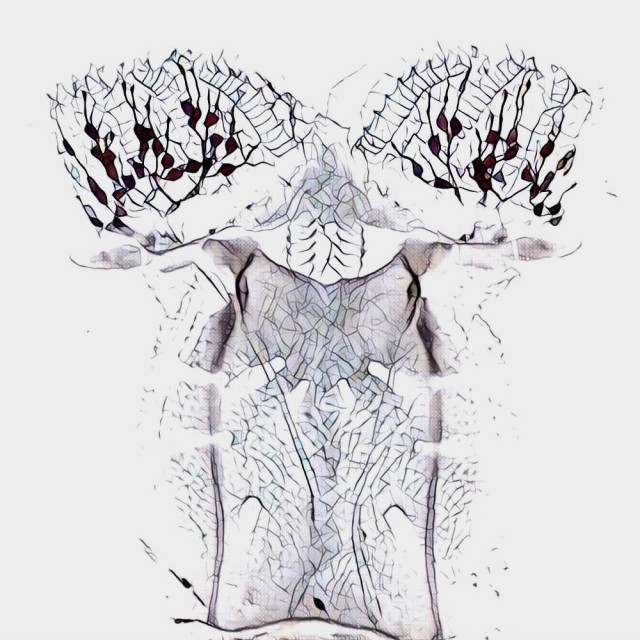 Second-place winner, Arif Gungor, submitted a photo that was the result of accidental, experimental error. A second-year Ph.D. student in the Electrical and Computer Engineering Department, he studies photonic devices, and his image, titled “Crack Range,” was the result of an experiment in which he tested the stability of stacks of thin layers of film at high temperatures. 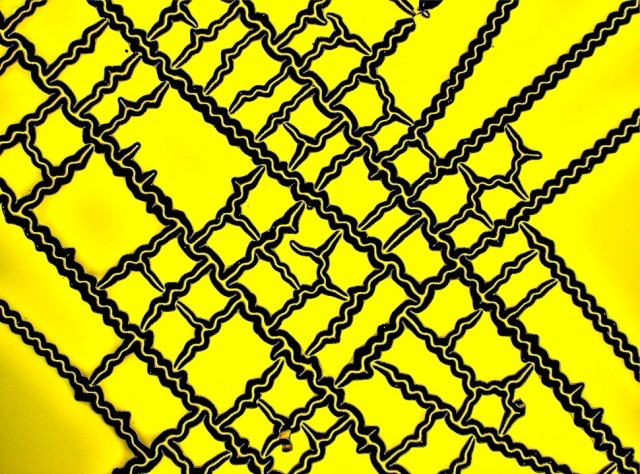 “The deposition occurs around 300 degrees Celsius. You deposit [the films] on top of each other and when it cools down, if it is not stable enough, it cracks,” Gungor said.

The third-place winners, MFA candidate Lucy Holtsnider and postdoctoral researcher Zion Klos, submitted “Climate Odyssey,” a still image of the interactive map they created to illustrate their year-long sailing expedition of the same name. They set sail in 2015 to document climate change along the East Coast. 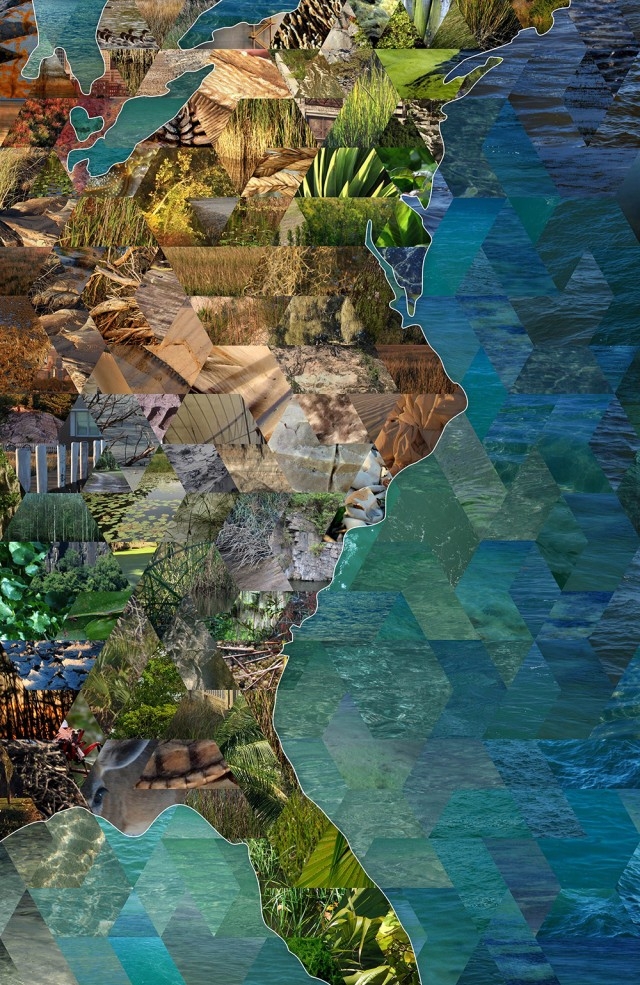 Holtsnider and Klos are creating lesson plans so that teachers on the East Coast can use the interactive map to help teach their students about climate change.

Marine Minasyan, the only undergraduate to win an award, received the People’s Choice Award for “A Sea of Lipid Flowers.” She has been working on her own project in the Safinya Lab, where she synthesizes and characterizes lipids. These lipids may be used to carry targeted genes and drug deliveries to help treat diseases such as cancer. The image was taken while observing the phases of a lipid she had synthesized. 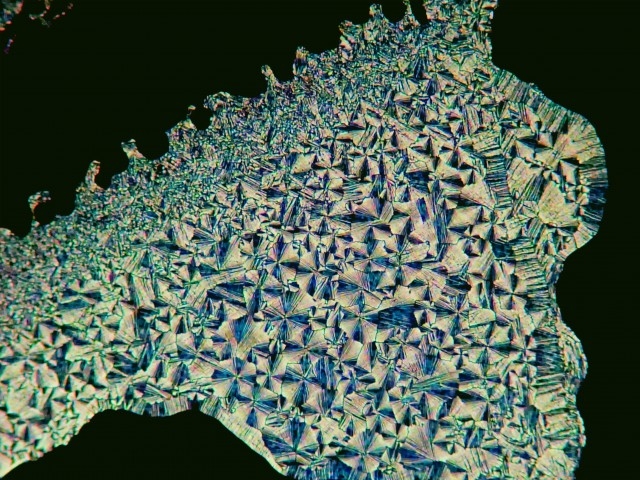 “A Sea of Lipid Flowers” / Courtesy of Marine Minasyan

The winners will have their art displayed at the UCSB Library, UCSB Art, Design & Architecture Museum and the Santa Barbara Museum of Art.