Some new faces were officially introduced to the Isla Vista Community Services District this Tuesday: three UC Santa Barbara students who will work as the first apprentices to the directors of I.V.’s local government.

Will Graswich, Steven Poroj and Kelsey Reed will be working with directors Spencer Brandt, Jay Freeman and Ethan Bertrand, respectively, as part of the CSD’s internship program.

According to the agreement between the CSD and the university, the interns will be paid $12 an hour and will be considered university employees. Interns must work at least 10 hours a week and will work directly with their assigned director on whatever projects they are asked to help with.

The program, which is funded by Associated Students and a private donor, hires interns in collaboration with UCSB and plans to contract new students every quarter. This quarter there were 45 applications for the program, of which 12 were interviewed and three were selected.

Alison Keleher, undergraduate program coordinator for the political science department, interviewed the 12 applicants who made it to the interview stage and said she felt confident any of the 12 could be hired.

Applicants were required to have junior or senior standing with relevant experience in government.

Applications were released on March 22 through the political science major mailing list and were due by March 30. By April 5, the final three students were selected and ready to be hired. Keleher said the process was swift, as the department had “very short notice” to interview and select candidates, but he said they were happy to help.

“So it was all very quick, which is unusual around here. Things don’t usually move that quickly because it’s just not how the university works,” Keleher said. “But we were asked because the I.V. CSD needs to get up and running and they need staff help.”

As of this quarter, the program is run through the political science department, though students with relevant experience are considered despite their major. Keleher said she is excited about the program and “wish[es] all the interns an exciting and learning-filled quarter.”
The three spring 2017 interns for the I.V. CSD will be: 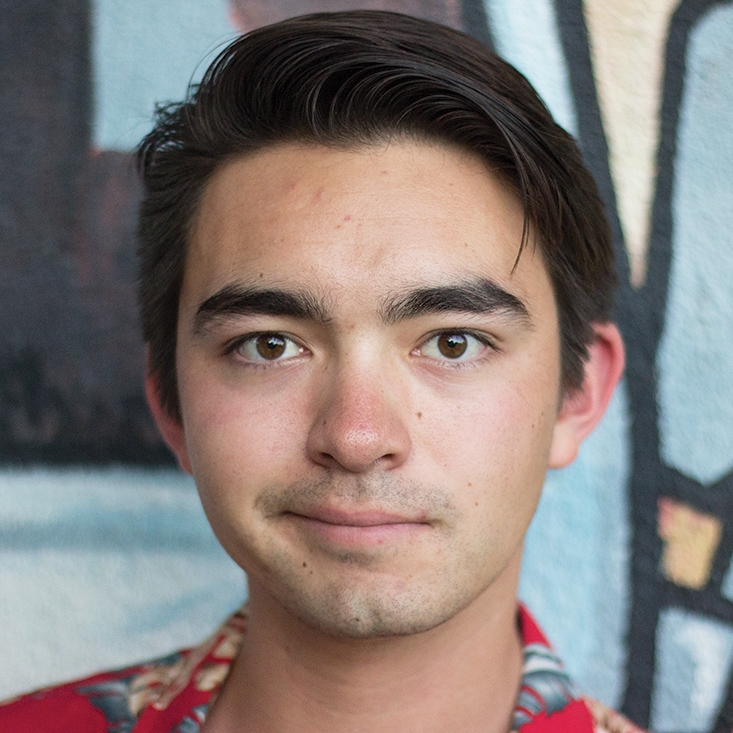 Graswich is a fourth-year political science major who graduated this previous quarter.

He worked as an intern for the mayor of Sacramento in high school and has worked with the Irish Parliament while abroad.

“I do intend to be working on government, local or otherwise,” Graswich said. “However, as we know, no one can really predict the future, so I don’t know where my future will be taking me.”

Graswich will be working directly with Director Brandt, secretary of the board of directors and member of the Formation Committee which works to set up the CSD as it takes its first steps. According to Brandt, Graswich will likely assist him in writing the meeting agenda and other necessary administrative tasks. 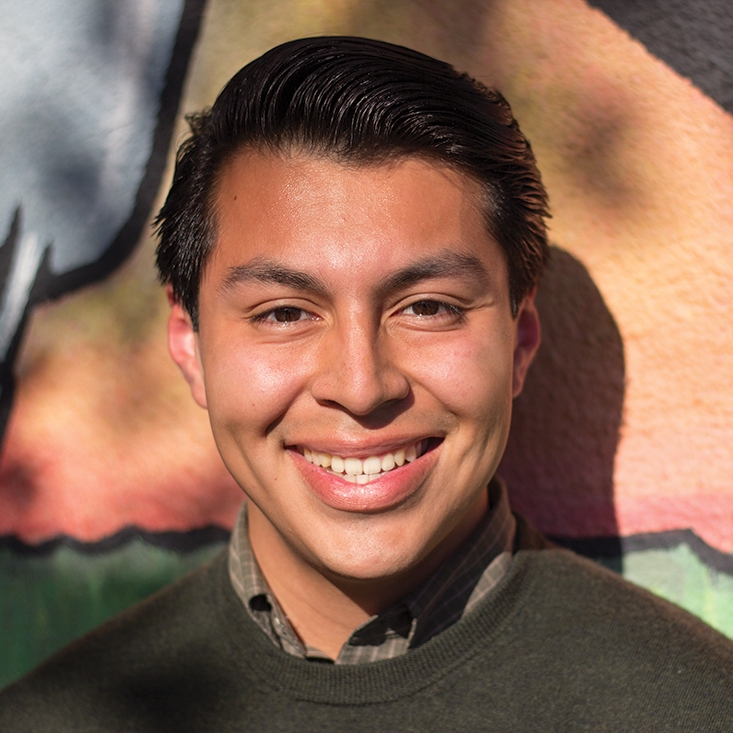 Poroj is a second-year philosophy and political science double major with junior standing.

He said that he applied to the CSD because he has been highly involved in his community since high school and felt he “[had] to do something more,” prompting him to call his local government and ask for opportunities with his local councilmember.

Poroj said he has experience dealing directly with constituents and has had angry members of the public address their concerns to him as part of his civic engagement. He said he “loves” addressing the public as well as public speaking, which he believes is an appropriate fit for his work with the CSD.

“My specific role with the CSD is public engagement and community outreach,” Poroj said.

Poroj will be working directly with Director Freeman and the Community Engagement Ad Hoc Committee where he will be working with members of the public by reaching out to the community.

Freeman said the Latino community in particular will be a focus of the committee’s outreach.

“One group which has been neglected in this entire process has been the Latino community,” Freeman said, adding that it is his desire to collaborate with Poroj to address their particular needs. 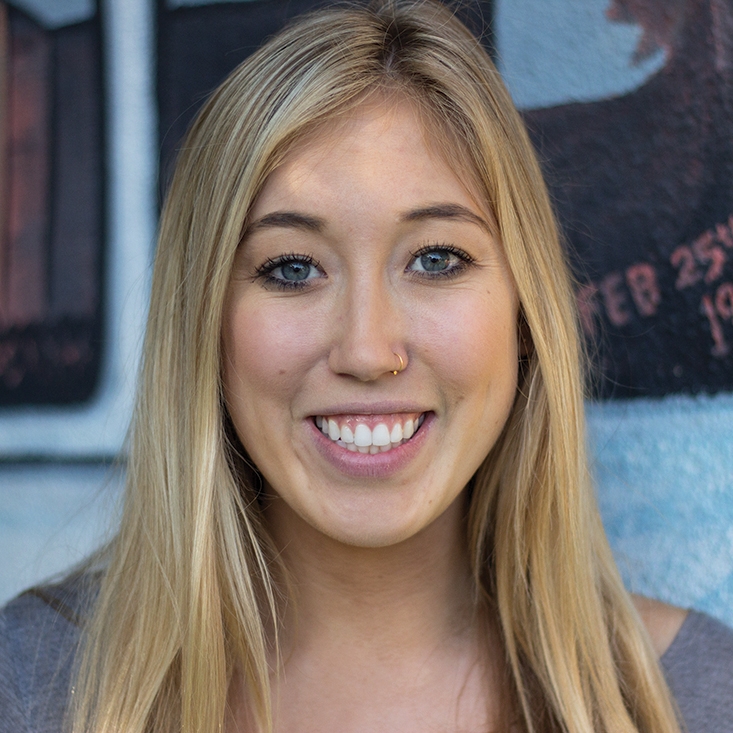 Reed is a fourth-year communication and sociology double major.

Asked what she would place the CSD’s focus on if she had the opportunity, Reed said she would focus on security in I.V. but is unsure of what that solution would currently look like.

“As of now, I mostly want most of the focus to go to safety in I.V. I know that there’s been — at least in the last year — a pretty big increase in safety like sexual assault,” Reed said. “So just making sure that all the students feel safe and comfortable while they’re walking around.”

Reed said she would like to have a career in government, though she said she is not likely to run for public office.

Reed will be working directly with Director Bertrand, assisting him in his duties as chair of the board and as a member of the Policy Committee. She will also help with any other administrative duties necessary. In an interview with the Nexus, Bertrand said Reed will likely be helping draft the CSD’s policy manual.