EVPSA candidates are Menelik Dagnachew with the Isla Vista party and Kristin Hsu with Campus United.

Both candidates said rising tuition and its effects on students will be their first priority as EVPSA. 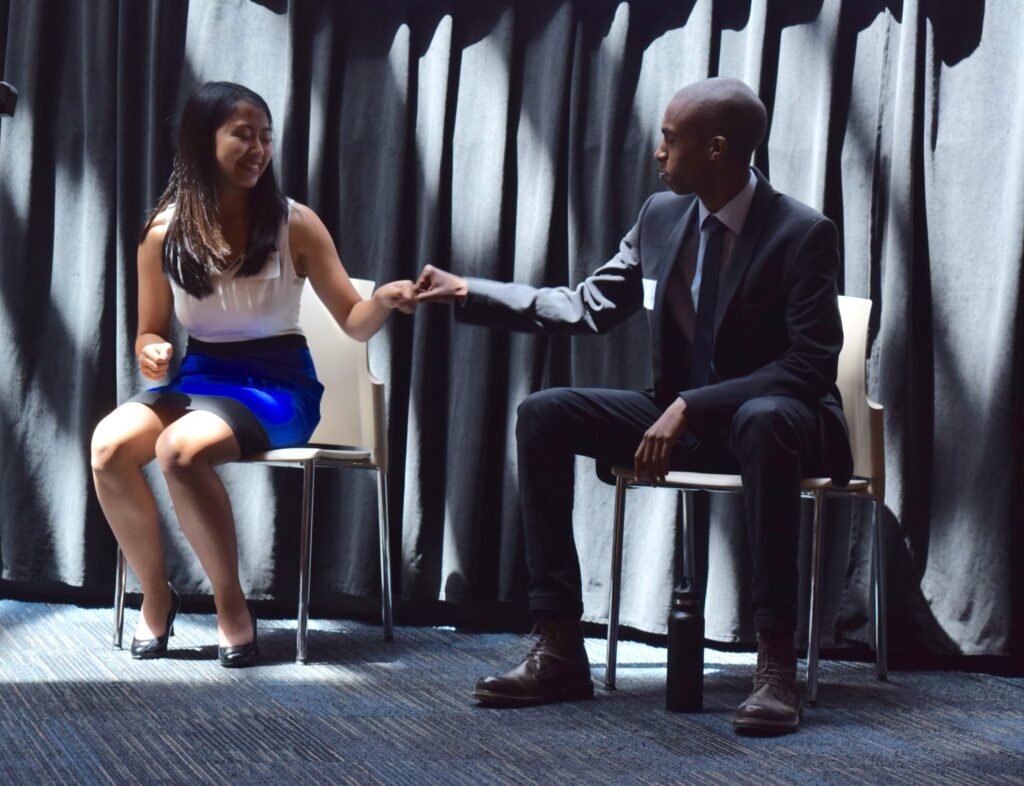 Hsu, third-year political science major, is currently chief of staff for the EVPSA office and said her experience will help her address the issues of rising tuition at the state and federal levels as well as increase mental health services.

In her opening remarks, Hsu said she wants to support all students and establish a middle class scholarship at UCSB in response to the one that was phased out at the state level.

In his opening remarks, Dagnachew said he wants to focus on “removing barriers of opportunity,” specifically within low-income student communities, that impede student experiences because of high tuition costs.

Hsu said in her closing statements that she wants to give back to the community that gave so much to her and, as EVPSA, she wants to address the issue of Asian Americans and women of color in politics. 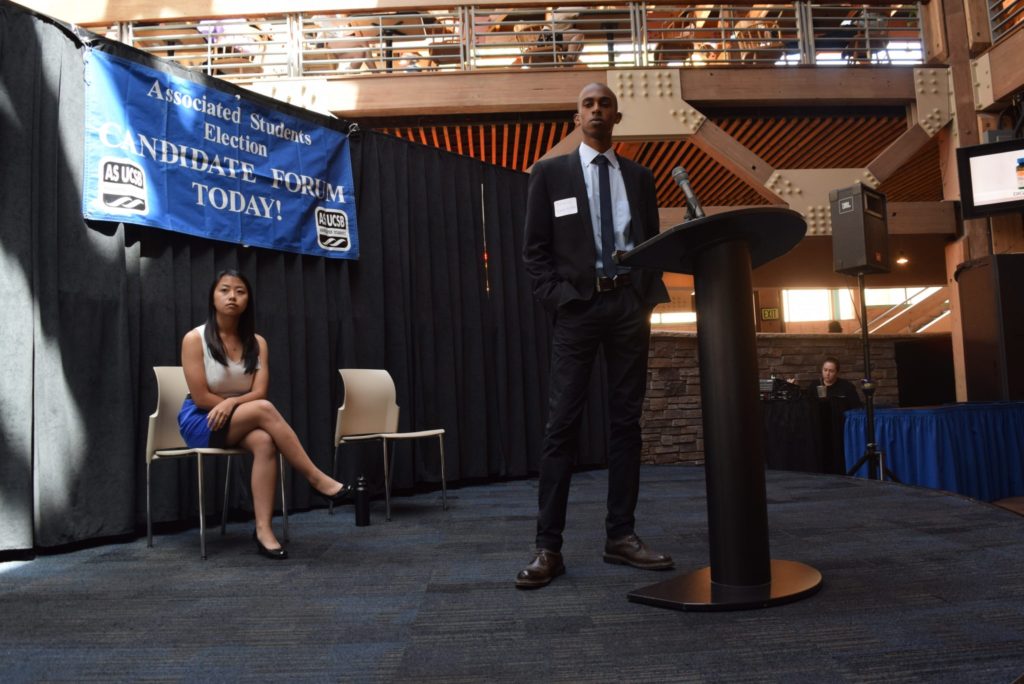 Dagnachew said in his closing remarks that he wants to empower students in the same way that others did for him and create change through the morals and compassion that his family taught him.

Candidates were given two minutes per question and 30 seconds for opening and closing remarks. Here are highlights for answers to questions from the moderator, Mary Zhu:

Campaigning for A.S. elections began on Sunday and and will continue for the next two weeks until voting results are announced on the night of April 27.