The Daily Nexus
Student Gov
Campus United Candidate Out of Race for A.S. Senate
April 15, 2017 at 9:59 pm by Josh Ortiz

A candidate for Associated Students Senate announced Thursday that he has dropped out of the spring election. 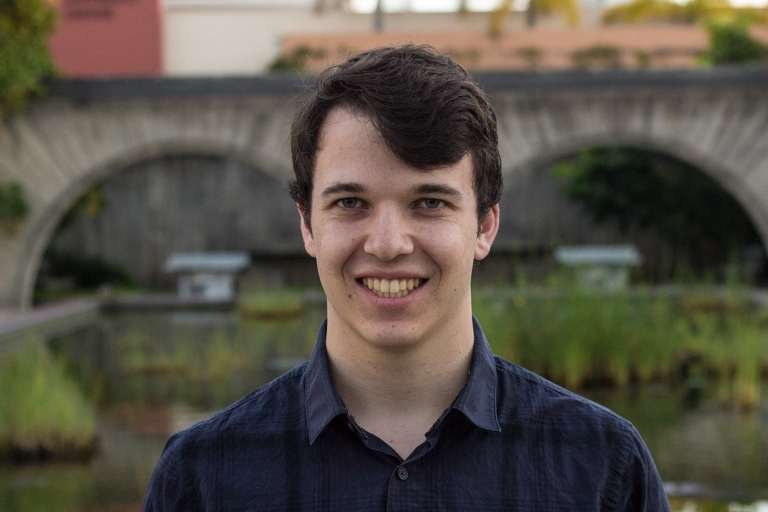 Kevin Sabellico, a first-year physics major, said he is suspending his campaign for on-campus senator to “focus on [his] academics and [his] application for UC Student Regent, among other things.” He was running with Campus United (CU), an A.S. political party formed last year.

“I will still be supporting Campus United candidates,” Sabellico said in a statement. “The only IVP candidate I support now is Steven Ho, and I hope he and the other four CU candidates for the on-campus senate race win seats.”

Campaigning for A.S. Elections begins 8 p.m. Sunday and will continue for the next two weeks until voting results are announced on the night of Apr. 27.

Where is the story?