Striking, behind-the-scenes of the Los Angeles universe and intimate portraits that encapsulate the beauty in imperfections: these are themes that define photographer Evan Tan’s stunning portfolio. Through the lens, Tan chronicles the compelling stories of people and artists of color within a fluorescent world. The dreamy content of the images are all credited to the 17-year-old Tan, who travels with his cameras to document the scenes he immerses himself in. In an era when many of the emerging talent are late 90s and 2000s babies, Evan Tan is moving toward the forefront of the spectrum, creating a world that chooses to illuminate flaws rather than mask them. Evan Tan spoke to Artsweek about his goal to display people of all shades, capturing the humanity in his subjects and how music shapes the way he engages with his camera.

Tan’s first venture into the world of photography started with filmmaking.

“I started off my artistic career in filmmaking,” he said. “I left high school and the country to work on a student-led documentary in Nepal as a cinematographer.”

For a month, he hiked and camped in the Himalayas to film, and during that time he began taking his very first portraits while building strong relationships with the local villagers. 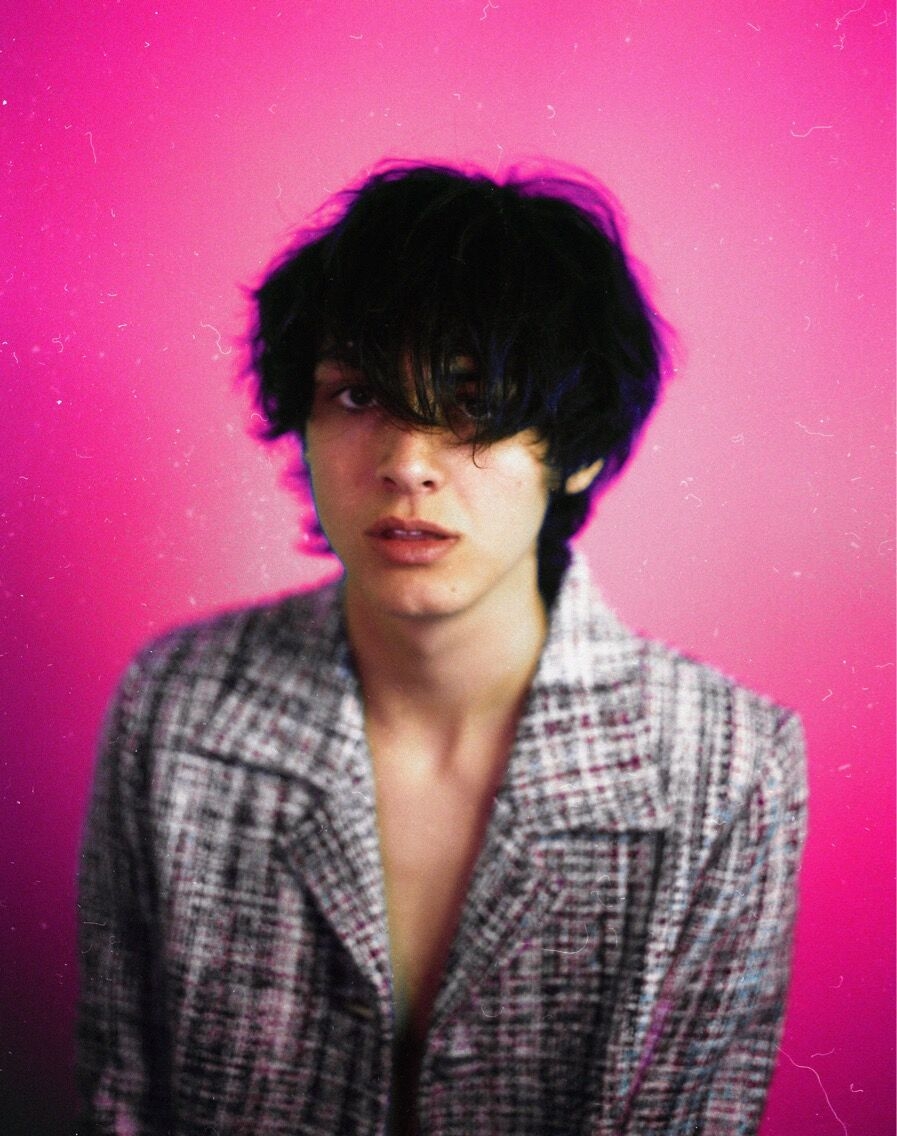 “I fell in love with the human being through my lens and brought my love for stills back to America,” he said.
The importance of versatility in photography primarily comes with understanding how to capture personal and intimate moments. In response to this thought, Tan said, “I believe everyone has interesting lives; I just capture moments of mine. Everything you see is my real honest life. I don’t think about planning much, I just live my life and whatever happens happens.”

When we find ourselves in a pivotal moment of our lives, we often lack the comfort and talent to capture these grand times.  Tan is known to carry around four bags with him at all times, stating, “I usually have my camera within a few feet from me at all times, but I like to give her a break sometimes. I treat my camera like I’m in a relationship with it. Sometimes it won’t work and then we’ll both fight and not talk for a while, and then I’ll pick it up and we’ll get back to working together.”

Embedding oneself into the world of capturing artists when they are off the stage on which they perform is a rarity, yet Tan has etched his place in the world of capturing iconic photos of his artist friends. The magic within his photos lies in his naturalistic approach, in that he aims to show facets of his subjects that other photographers would conceal.

“I love blemishes. I love imperfections and things that make anyone different,” states Tan, “I want my art to be honest, and I believe that people are the most beautiful in their natural state.”

“I look at my photography as if I live inside my own universe where I’m the only one with the ability to see. Colors, people, places and shapes are constantly being filtered through my mind, and I use those to create images.” Tan creates an atmosphere with his subjects that allows individuals to display their carefree elements. 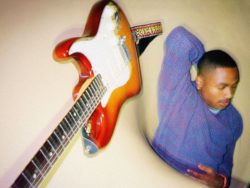 For example, Tan recently photographed his friend, singer-songwriter Steve Lacy of The Internet, on the set of his “Ryd/Dark Red” music video. On the topic of the spontaneity of capturing the unfiltered moments with Steve on film, Tan said, “I texted him and then he dropped a pin and I just showed up and hung out for, like, half an hour. I just shoot my friends, and a lot of them happen to be artists. I record people in moments in my life, and I allow everything to naturally fall into place; I don’t like planning much.”

When asked about the most iconic photograph he has ever taken, Tan considered his work and said, “The most iconic moment I have ever shot would be this photo I have of Jaden Smith. He had his Super 8 with him and we hiked this mountain in Calabasas, and I took a photo of him shooting me. The sky is a perfect color and the full moon is visible just over his head; it’s a perfect photo.”

The romantic essence of shooting on 35mm film provides valuable glimpses into scenarios one would want to escape to and relive.

“I think shooting on film is the most romantic thing. It’s a relationship that exists between the photographer and the subject that none else in the world can have,” he said, adding, “When you’re shooting on film, every exposure costs something, so every moment is intense and is intertwined with each other.”

Rather than hiding in the darkness, Tan has a penchant for illuminating the world with saturated color.

“I love working with naturally found bright colors. I find this wide selection of colors in people and my everyday surroundings. I shot one roll of black-and-white film a while back, but I realized after developing that I would stick with color forever,” the photographer said.

Music defines our individuality and existence, and the vessel of music in Tan’s life influences the physicality of his content. On the coexistence of music and his photography, he affirmed, “I listen to music every day almost at all times. Most of my friends are involved with music, too, so I’m surrounded by it constantly. I listen to different types of music when I want to feel different emotions and take photos with those feelings in mind.”

Tan’s nonconformity allows him to relish in individuality. When asked about the differences between him and other photographers, Tan replied, “I think the difference between me and other photographers is that I do this one 100 percent because I enjoy doing this. I don’t make any money, I don’t have a job, I don’t plan things out; photography has become something I can use to express myself in infinite different ways.” He then said, in a moment of clarity, “A lot of people make art to make money or to be like someone else, but eventually, creatively, they will run dry.” 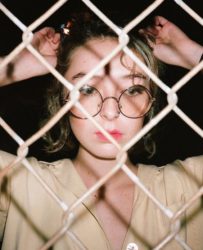 As for Tan’s goals in the future, he said, “Thom Yorke is a dream of mine to shoot, but I really want to shoot Frank Ocean.” Many photographers’ mass goal is to gravitate attention to their photos to usurp more opportunities, but he when someone views Tan’s images, “I want [viewers] to fall in love with me.”His age should not discredit his self-made accomplishments; he holds remarkable wisdom about the art of photography. His varied subjects are given a medium to be visible so that their beauty shines through the lens. Tan captures not only the heartbeat of Los Angeles but also the heartbeat of people whose faces remain invisible in magazines.