The Daily Nexus
Opinion
Moving Up and Moving On: Breaking Patterns
April 12, 2017 at 5:00 am by Allie Lebos 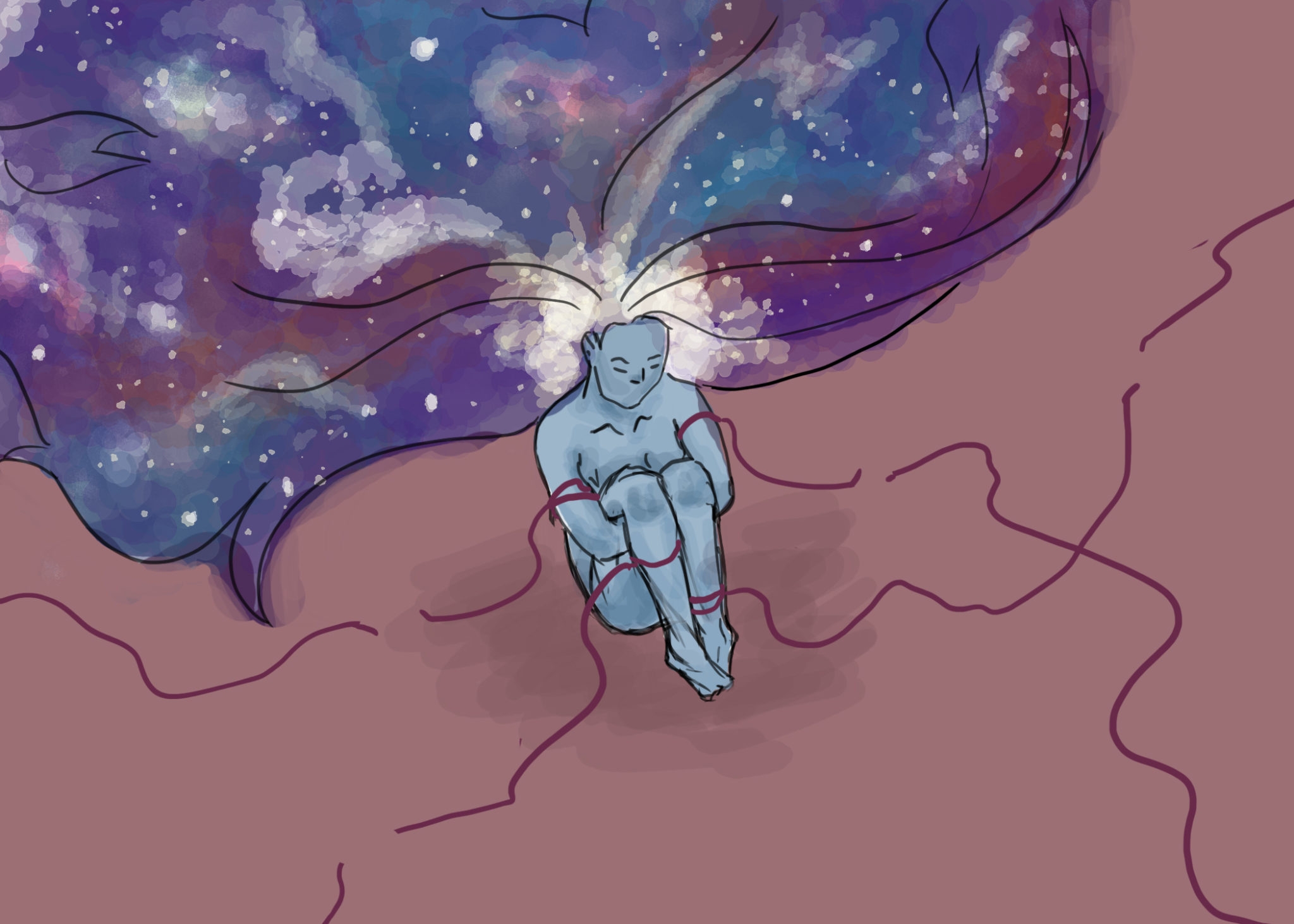 Life is full of patterns. These patterns identify as both physical and metaphorical. As humans, we have the tendency to develop various patterns of our own in both thought and behavior. Some of us seem to find ourselves getting into the same type of toxic relationship over and over again, each time noticing the warning signs yet choosing to ignore them only to find ourselves feeling disappointed and burned. Others have the tendency to retreat back to the same behavior that has led them down negative roads before; whether it is giving into substance abuse, intentionally harming others or giving into one’s own insecurities, these are all habits that lead to the same dead end.

After a while of seemingly facing the same frustration over and over, we are usually forced into seeing the light. Only when we come to the conclusion that many of our unhealthy patterns stem from our own unhealthy choices or thoughts can that change begin to take place. Recognizing there is a pattern that needs to be broken is the first step toward progressing forward to better versions of ourselves. Unfortunately, it usually takes a lot of repetition and torment before we come to this realization. Personally, my crutch was my fear of abandonment. For years I struggled with maintaining close relationships. Whether it was family, friends or romantic partners, I allowed this anxiety to control me, using it as an excuse when any disruption or conflict occurred. In reality, I was bringing what I feared the most upon myself through my inability to be confident in the connections I had with others and with my own sense of security.

Recognizing there is a pattern that needs to be broken is the first step toward progressing forward to better versions of ourselves.

As soon as I realized how deep my fear of abandonment ran and how many issues it had caused in my life and relationships, I thought I would be able to rid myself of this fear immediately. Even though I was proud I had found clarity and made the conscious decision to think and live more positively, I still had a lot of baggage to work through, because when patterns of behavior — and especially thought — run so deeply, they become a part of us.

My anxiety about being abandoned or deserted was hardwired into my brain, and it drove the majority of the decisions I made when it came to other people. It dictated how I managed my flight or fight response when I felt rejection or betrayal on the horizon. It dictated whom I so quickly allowed into my life and whom I so quickly cut out of it. It dictated my own sense of self worth. For a long time I thought my fear acted as more of a defense mechanism, and I used it as a tool of protection. After learning the same lesson a number of times, I was able to see it for what it truly was: a pattern that was ready to be broken.

Once you’ve made the affirmative decision to change your behavior or break a pattern, the universe will 100 percent test you. This test isn’t based on punishment or reward, it isn’t malicious or manipulative; it is simply for your own growth. In reality, it’s a favor. If you can’t seem to or simply refuse to break the cycle that is continuously harming you, then you will never progress forward to the potential that exists. It isn’t enough to simply decide to change a pattern of thought or end a harmful cycle; you have to actually follow through with it. Unfortunately, the only way to know for certain if a pattern has been broken is by facing the temptation to falter head-on. It is in those simple moments during which you have the option to return to your old ways that the true personal growth begins.

Once you’ve made the affirmative decision to change your behavior or break a pattern, the universe will 100 percent test you.

As exhausting and discouraging as it can be, mastery gives us strength. Having the ability to choose a different option from what we are used to falling back on raises our frequency and improves our person. It forces us out of our comfort zone and allows us to find a new comfortable one in which we are not harming or holding ourselves back. You’ll probably feel angry and resentful as if the universe is refusing to give you a break. Eventually, however, you’ll understand why you had to relive the same frustration and pain. You’ll understand why hitting rock bottom and picking yourself back up over and over is the only way to reach new heights. You’ll understand why moving on means moving forward, not back.

Allie Lebos hopes you can move toward recognizing the patterns present in your life.