The Daily Nexus
Sports Blogs
Why the MLB Needs to Embrace Its ‘Un-American’ Cultural Divide
March 9, 2017 at 5:07 am by Omar Hernandez 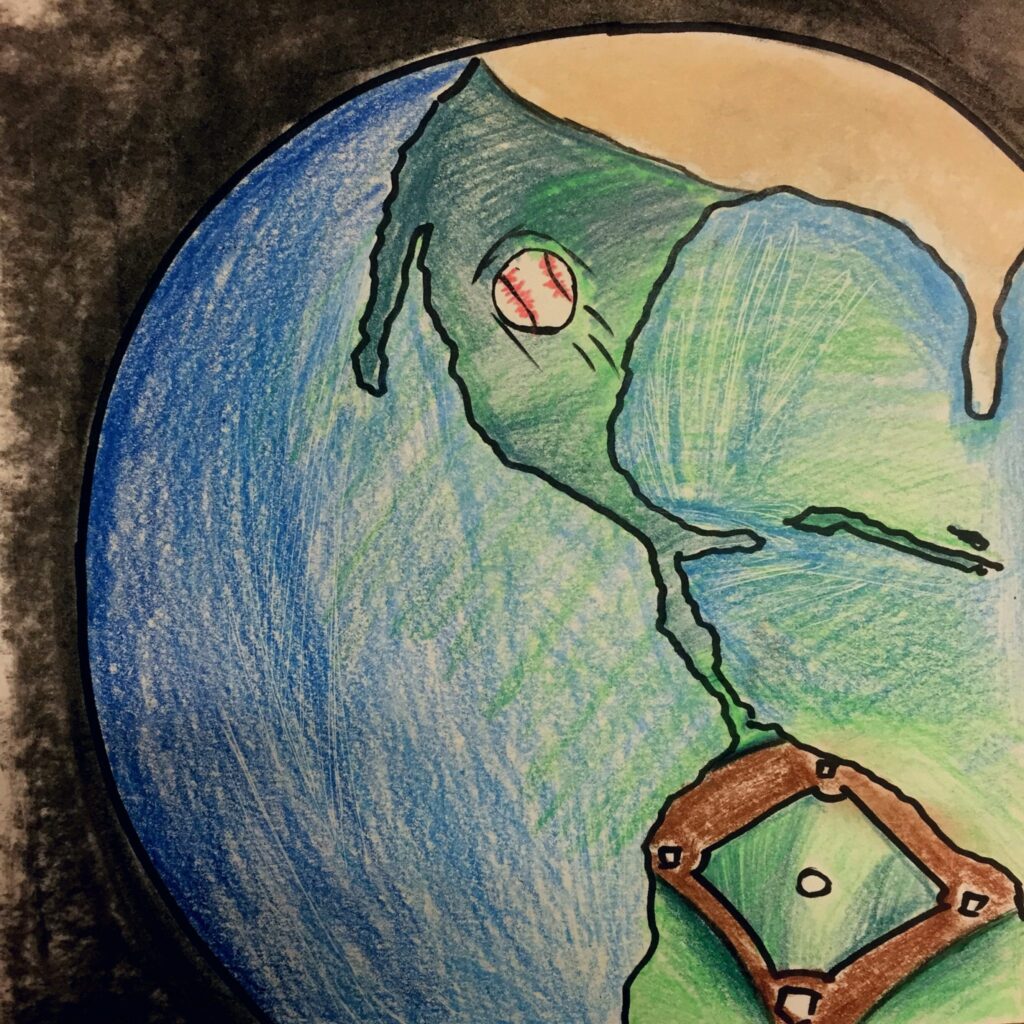 The MLB has become a battleground. The war being fought is not a war of division rivals hoping to reach the playoffs, nor is it a hotly contested MVP race, but rather a clash of cultures with negative ramifications for the entire professional baseball league and all who watch it.

Bud Norris, a current player in the MLB, recently told USA Today Sports, “We’re opening this game to everyone that can play. However, if you’re going to come into our country and make our American dollars, you need to respect a game that has been here for over a hundred years.”

There are two aspects to this statement that are both troubling and representative of the mindset of too many white baseball players today.
The first is the idea of a single group’s ownership over the game of baseball and the way it should be played.

While baseball was invented in the United States, it is a game that has evolved below the equator in many Latin American countries.

When the U.S. military began to occupy Latin America in the early 1900s, soldiers brought along the game of baseball and the native peoples took it and transformed it.
Gone were the rigid unwritten rules that chastised emotional outbursts and encouraged robotic behavior.

Latinos played baseball the way they played soccer: with their hearts on their sleeves and exuberance in every at-bat.

This energy has translated into great success for Latinos in the MLB who, with pioneers like Orlando Cepeda and contemporary phenoms like the late Jose Fernandez, have more than caught up skill- and talent-wise with the “originators” of baseball.

When Bud Norris says, “We’re opening the game,” he puts himself, and subsequently white men as the gatekeepers of who is allowed to play, essentially disregarding the notion of a meritocracy that is crucial to all sports.

To behave as though one group has the right to include or exclude people from the game of baseball is to ignore the history of how the game has proliferated to other countries, and it creates a false narrative that devalues the contributions of Latinos to the game.

The other problematic aspect of this quote is the feeling that Latinos are bringing a sense of disrespect to the game.

Whether it is a Yasiel Puig bat-flip or a Jose Bautista home run trot around the bases that is deemed a little too long, there is something that pisses pitchers (a predominantly white position) off about the way that Latinos play the game.

However, it isn’t merely the Latino style of play that is aggravating to players; it is the fact that they seemingly don’t respect “American” culture.

This is exemplified in the recent story of a minor league training room in which a white player killed the radio that some Latinos were listening to some Spanish music on and declared,

This notion that it is somehow disrespectful to America and baseball to express your Latin identity is problematic in that it establishes a hierarchy of cultures in the MLB that allows some players to feel entitled to denounce others not based on their play but on their culture.

I do not want to give off the impression that this attitude is present in all MLB players. For instance, former catcher Dave Valle learned Spanish while playing winter ball in Latin America for five seasons.

He said, “The benefits were me having a world view of what my teammates came from.”

It gave me a better understanding of the Latin culture, and as a teammate, it helped me as a leader to be that bridge between the American guys and Latino guys because I could speak a little bit of Spanish and help them.”

This drive to create empathy and companionship among different cultures is what is necessary to have a more equal and unified MLB, and only once this is attained can baseball truly be America’s pastime.