The Isla Vista Community Services District was born this Wednesday after a decades-long movement for self-governance in Isla Vista.

Voters approved the formation of the CSD last November after approving Measure E by an 87.14 percent vote in favor. Measure F, which proposed to fund this district through a utility users tax (UUT), failed to pass, leaving I.V.’s new governing body without a source of revenue. 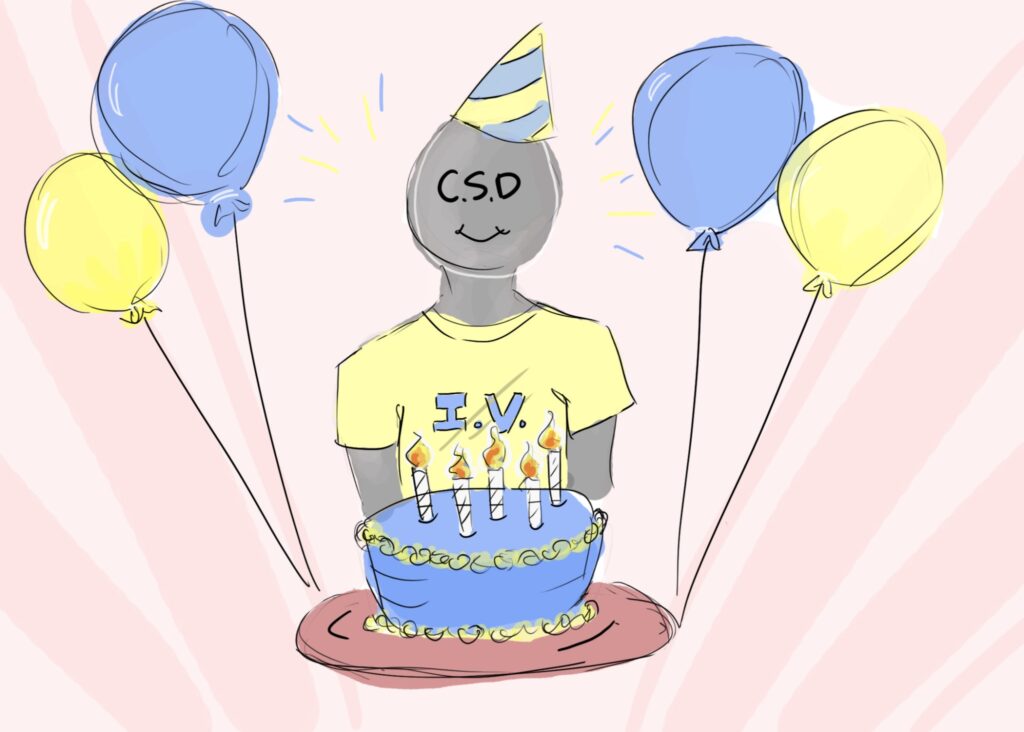 The CSD’s elected officials must now find different ways to fund the district. Board members have suggested applying for grants and accepting donations as possible sources of revenue. There is also the possibility that the district will try again to pass a UUT in 2018.

“We could go back to the ballot in two years,” said Jay Freeman, who was elected to a four-year term to the district in November.

The university has pledged to contribute $200,000 per year for the next seven years, but the district may only use the funds on services that the university agrees are useful.

The CSD will encounter issues in starting up, including settling on a meeting time and place, as Brown Act restrictions keep members of the board from speaking to each other about any CSD business.

The office of First District Supervisor Das Williams has been assisting board members to schedule a meeting time.

The CSD’s first meeting is likely to be next Tuesday at 6 p.m. at the Community Conference Room at 970 Embarcadero Del Mar.

Freeman spoke to the Nexus about the likelihood of next week’s meeting, noting that previous gatherings to establish the CSD were held at a similar time.

“There’s been a standing assumption for years that our Tuesday night at 6 p.m. time slot that was used for the AB 3 set-up meetings would get used as the time for the District meeting if it ever got constructed,” Freeman said. “I am currently assuming that that will happen, because that‘s what most of the other people who are running it always assumed would happen.”

Freeman said that because of the lack of revenue, the CSD has no “leverage,” meaning it will be difficult to provide services in the exact way that they would like to.

“Maybe there’s a piece of infrastructure that we want to have in Isla Vista. Well, if you have the money to pay for it, the county has a lot less say in what it looks like … The county might say, well, we’re paying for the whole thing, [but] we want it to be like this,” Freeman said. “We don’t have any money, so we have no actual leverage.”

County officials are optimistic about the special district’s establishment, despite the uncertainties over funding. Supervisor Williams spoke about the CSD’s potential for success, considering the recent appointment of Bob Geis, the former county auditor-controller, as county appointee.

“Many of the startup issues are actually looking very good,” Williams said. “If you look at the appointment that the county just made, you know, a real career public servant with a high degree of expertise in public financing … that’s an important move.”

Williams said that Geis’s appointment to the CSD will be useful considering his level of expertise and how little money will be necessary to hire his services.

“I think that’s very much what went into our decision-making for naming Bob Geis; he is someone that would cost a few hundred thousand dollars a year if someone were to hire him because of his level of expertise,” Williams said. “He’s willing to donate his time so we have a high degree of expertise to start with for a low degree of money.”

Williams said UCSB’s contribution to the CSD would be critical, but a tax would still be necessary for the district to do the work it hopes to, since hiring a general manager for the district would cost $100,000 annually, which could not be used from UCSB’s pledge.

“But I don’t want to sugarcoat it — it will not do what it’s supposed to do unless we pay the tax, and we might not have the tax the first time around,” Williams said. “I think that the stakeholders are still committed to trying to pass the tax on another election.”

Williams stressed the importance of a tax to sustain the CSD, which faces termination if it fails to pass a tax by Jan. 1, 2023, according to Williams’s Assembly Bill 3 (AB 3), which authorizes the establishment of the district.

Williams said that now is the time for Isla Vistans to take an active role in government if they feel the county is too involved.

“If there’s people that are complaining about the county having still too much of a role, then they should get their shit together and help pass the tax,” Williams said. “There’s no sustainable ability to be an independent voice unless there’s an independent funding source.”