A UC Santa Barbara student who died Sunday in Santa Cruz Residence Hall was honored with a memorial service Wednesday hosted by the Chinese Students and Scholars Association. 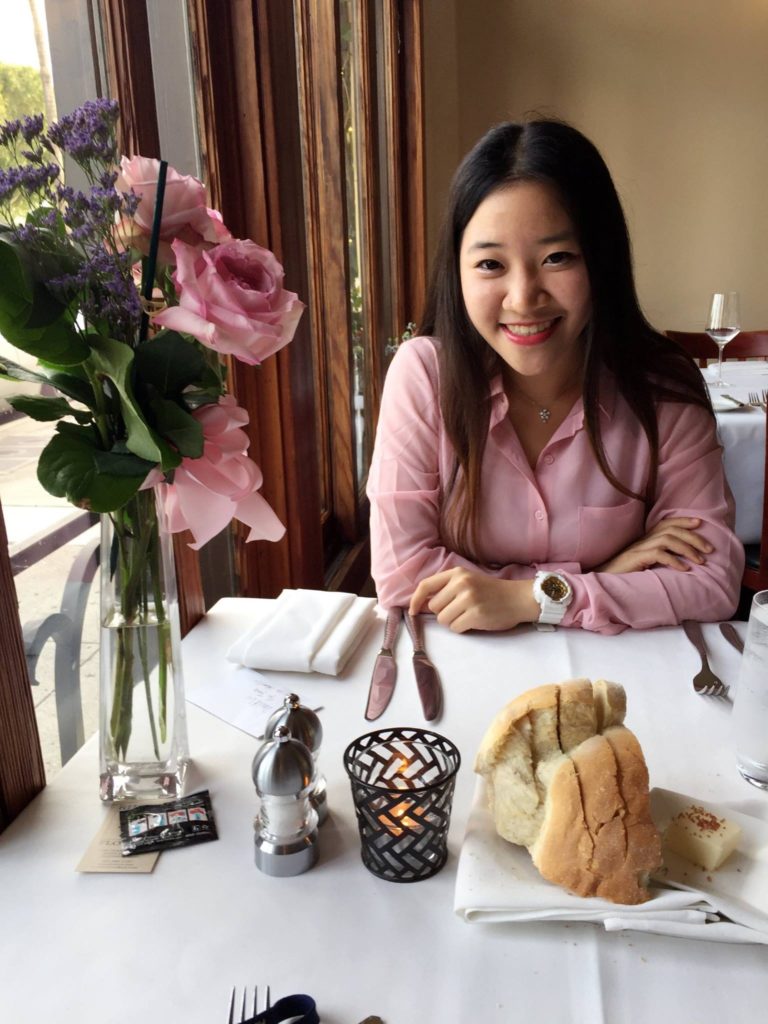 Liu was a second-year international student from Guangdong, China. A fan of United States culture, she was drawn in by UCSB’s beauty. Photo Via Facebook

Weiwei “Linka” Liu, 20, was a second-year linguistics major attending UCSB as an international student from Guangdong, China. According to her parents, Liu had always loved U.S. culture and chose to come to UCSB for its beautiful campus.

Over 100 people attended the memorial, including Liu’s friends, classmates, hallmates, professors and parents.

Liu’s parents requested that organizers play a song that Liu had recorded with her sister: a cover of Lana Del Rey’s “Summertime Sadness.”

“She had a beautiful singing voice. We played this song often,” Gui Ping Chen, Liu’s mother, told the Nexus earlier on Wednesday.

Hours before the memorial, Liu’s parents visited her dorm room to pay their respects. On her bed were fruits, cooked meals and pots of burnt paper meant to honor her spirit. Liu’s mother lit six candles at the foot of her bed.

“She has a younger sister and two younger brothers. She was a great role model for them,” Chen said in Chinese. “Before she passed away, she video-chatted her grandpa, grandma and sent us a WeChat message wishing us a happy Yuan Xiao Festival.”

Liu’s family had visited Santa Barbara just a week before to celebrate Chinese New Year with her. They cooked a meal in the dorm kitchen and went to the bluffs to watch the sunset. Liu picked flowers to give to her roommates and to decorate the hall lounge.

Liu and her family also went to San Diego and saw the Hotel del Coronado.

“She was very happy and carefree there. We soaked up the sun, enjoying San Diego. She found a patch of grass,” Chen said. “We were very happy; I don’t understand why.”

According to her mother, Liu also enjoyed reading books, playing the piano and singing. During her family’s visit for the Chinese New Year, she often went to Ortega dining commons with her sister to play the piano.

Sitting cross-legged at the foot of Liu’s bed, her father, Chao Hui Liu, played her cover of “Summertime Sadness” on his phone. He recalled a Chinese belief that daughters are a reincarnation of the father’s lover in his last life.

“Linka is my most beloved. She said I am her love from a past life. But this Valentine’s Day, I am the saddest person,” Chao Hui Liu said in Chinese.

Candice Lan Li acted as a translator for Liu’s parents as they walked through campus Wednesday. Li and Liu first met over a year ago when they arrived from China in the Los Angeles International Airport and rode the bus to Santa Barbara together. They were close friends ever since. 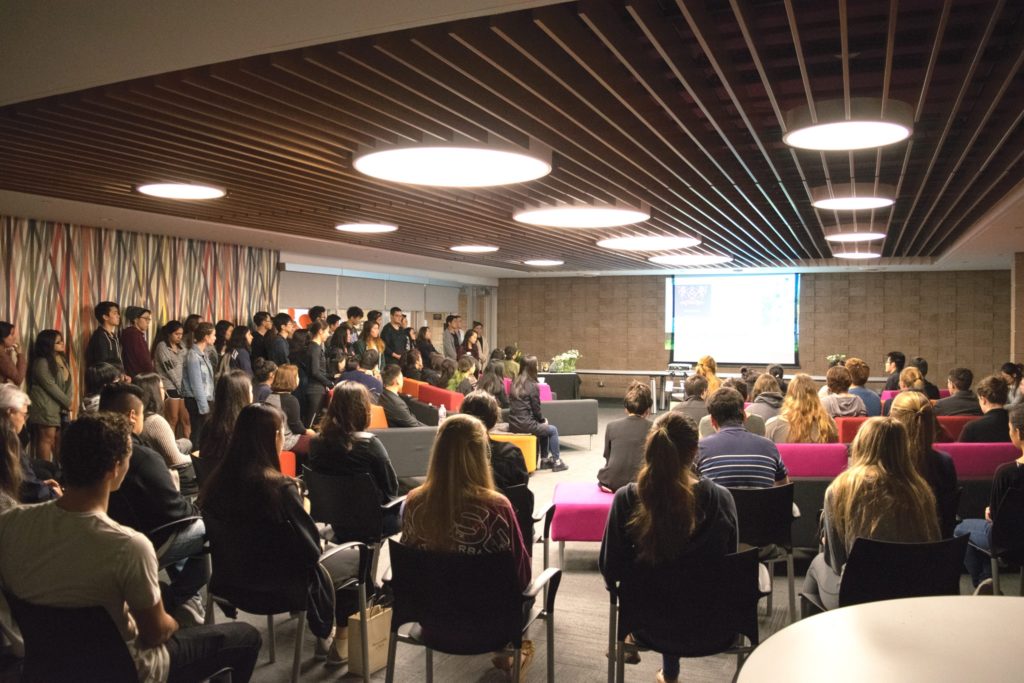 Li remembers her friend as a talented painter and photographer, and she said Liu worked hard while remaining outgoing and positive.

“I thought she was so perfect,” Li said. “Every time I saw her, she was always happy and talkative.”

Among those who spoke was Blue Stirling, a first-year aquatic biology major, who said  he considered Liu “a really good friend.” They took a lot of the same classes.

“I’d always stop by and we’d have brief conversations, but they’d always mean a lot,” he said. “We talked about China and what her home was like. She was so welcoming, always.”

Liu’s friends remember that she had once intended to transfer to the University of Southern California. She ultimately decided to stay at UCSB, believing it was the best choice.

Rebecca Wu, a second-year biopsychology major, was a next-door neighbor to Liu in the dorms one year prior. The last time she saw Liu, she said, the two expressed a mutual desire to hang out again sometime.

“I’m hoping that wherever she is now, she’s very happy … we loved her so much,” Wu said. “She was such a bright presence to everyone. It’s nice to see how many people cared about her, too.”

Other friends who did not speak at the memorial shared with the Nexus their favorite memories with Liu.

Magaly Machuca, a third-year mathematics major, met Liu in German class, a language course that they continued to take together all through last year.

“We had the best laughs and moments in German,” Machuca said in an email. “She always had a smile on her face when she walked into class. Her spirit would help build this positive, fun atmosphere in class. We laughed a lot; German had a way of making our conversations funny.”

Seowoo Kim, who attended UCSB last year as a Korean exchange student, remembers how Liu helped her adjust to living in the U.S. According to Kim, Sunday’s news came exactly a year after she and Liu had hung out for the first time.

“Linka was very adorable, and she helped me a lot. I was an exchange student, and she was my first friend at UCSB,” Kim said in Korean. “Linka helped me a lot to adjust me to UCSB. She was a good friend, and she had a lot I could learn from.”

Chao Hui Liu gave the closing remarks at the memorial, speaking in Chinese as he wished the best for those in attendance.

“I hope everyone studies hard, works hard and lives their life to the fullest,” he said.

Does anyone know – how did this girl go about offing herself? Pills?

Dude, wtf? Someone died, and that’s what you have to say?

Most likely, can’t think of any other ways that could happen in a dorm

My condolences go out to her family, friends and others close to her.

Is the song available online?