The Daily Nexus
News
Horse Housing Facility at UCSB May Be Bucked
February 16, 2017 at 1:52 am by Stephany Rubio

The UC Santa Barbara Horse Boarding Facility faces closure within the next 10 years in accordance to the UCSB Long Range Development Plan (LRDP). 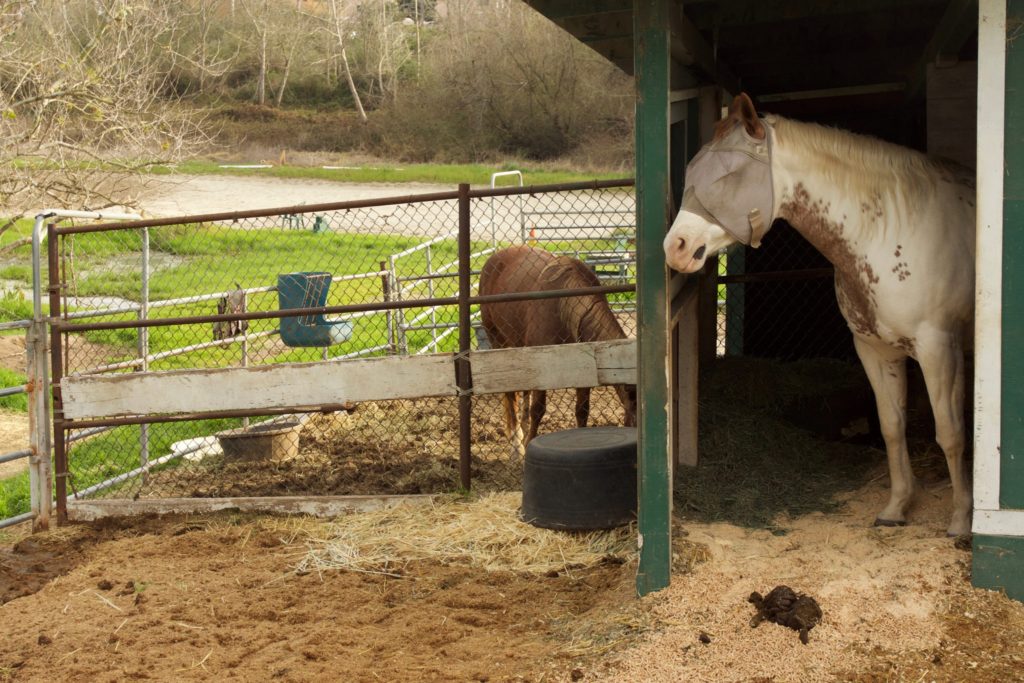 The California Coastal Commission, the organization that mandated the closure, enforces environmental restoration regulations. The facility has submitted a plan to the CCC that aims to relocate the stables. Min Xie / Daily Nexus

Located near West Campus and the Devereux Slough, the property is home to an historic barn originally built in the 1920s as part of the Campbell Estate. It is now part of the UCSB Horse Boarders Association (HBA).

According to the updated LRDP, the area that houses the facility will be restored to natural wetlands, although the HBA says the area has not functioned as a wetland in hundreds of years.

Members are concerned the property is being used as “leverage” for the university to gain approval on future development projects from the California Coastal Commission (CCC).

UCSB spokesperson Andrea Estrada, said, however, that the stable is located on environmentally sensitive area of campus.

“Due to the sensitive nature of the area, the California Coastal Commission has required the campus to plan for the removal of the stable facilities,” she said. “They have given us 10 years to remove the facility.”

Estrada said the university also submitted a Manure Management Plan to the CCC on March 25, 2015, to allow possible relocation of the horse stables. The report outlines the monthly removal of manure from community horse arenas, efforts to minimize runoff to the wetlands and that horse stalls be cleaned weekly and communal areas (such as turnouts) be cleaned four times a week.

Holly Nuovo, senior environmental studies major and treasurer of HBA, considers the plan pivotal to UCSB’s sustainability plan. “I know they include our manure tonnage in their sustainability reports, so whenever they’re talking about waste management, part of that is about us,” she said.

The all natural and organic manure is donated to the Indigenous Gardening Club and other gardening communities in the area, making the reuse of the manure beneficial to UCSB’s sustainability plan.

The CCC is a state organization that regulates the university’s developments. They aim to protect environmentally sensitive habitats, requiring the university to restore one area in tandem with any new development in the coastal area, like the Sierra Madre housing. The CCC could not be reached for comment.

The HBA has been active since the 1970s and has been fighting forced closures by the university since the 1990s. They have halted definitive closures by pressuring the chancellor’s office with an influx of letters intended to emphasize their value to the community.

“They think that what we offer doesn’t have enough value, and so they can promise the Coastal Commission that they’ll remove our activity and restore the natural habitat in order to get approval for their other development projects,” said Nuovo.

LRDP regulations prevent the HBA from changing the aerial view of the barn by creating any new permanent structures, repairs or effectively altering the “footprint” of the barn. 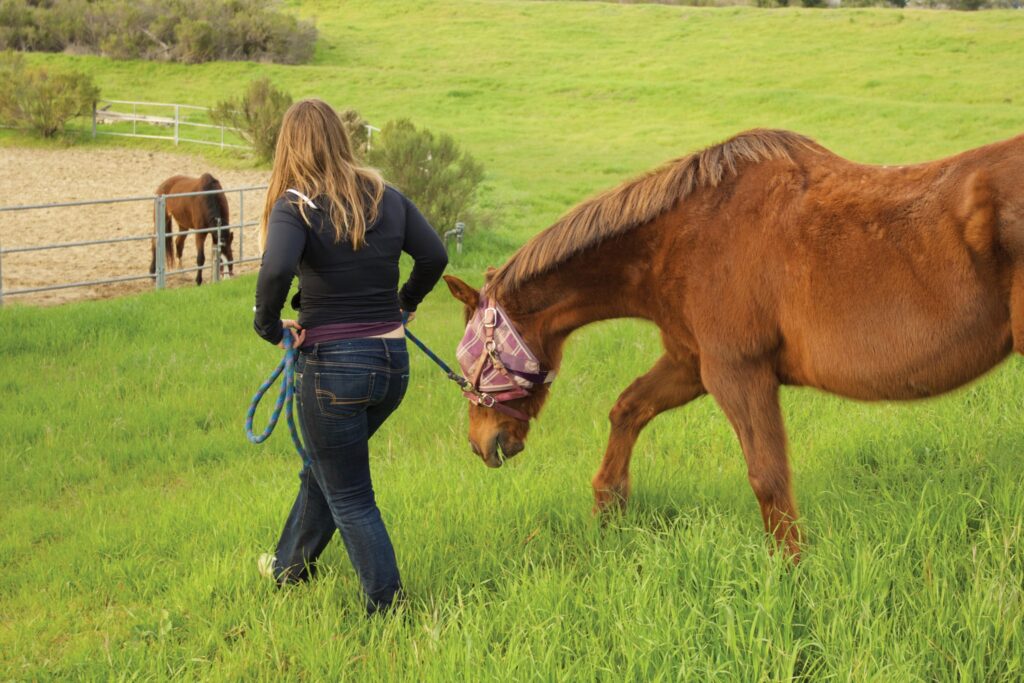 The stables, located near West Campus and Devereaux Slough, sit atop environmentally sensitive areas.
Because of this, the campus has been tasked with closing the facilities down within the next 10 years. Min Xie / Daily Nexus

The LRDP restrictions maintain that repairs cannot result in the demolition or reconstruction of 50 percent or more of any structure. The facility also abides by the CCC’s environmental sustainability regulations.

Lauren Rudnick, a second-year mechanical engineering major and member of the HBA, is currently making repairs to her horse’s stable and is mainly concerned with the longevity and safety of the stall.

“These restrictions make it difficult to fully repair anything,” Rudnick said, adding that from a legal standpoint, the restrictions could be at fault if the animals or caretakers are harmed.

Sitting about 300 to 400 yards away from the edge of the horse facility is a wetland buffer zone that the Coastal Commission closely maintains.

The HBA has planted blackberries, Bermuda grass and other native bushes around the stalls and the buffer zone. The plants absorb nitrogen and other plant-growing material to filter the runoff from the horse’s manure so no harm comes to the wetlands.

“It is possible to co-exist with the slough. We are doing it now,” Nuovo said.

Existing restrictions to build in the area because of native burial sites and environmental concerns make the area convenient to use as “leverage,” Nuovo said. Pressure from UC Regents to make campuses larger put the university in a position to follow through with the closure.

It would take roughly 20 years or more for the area to be restored as a wetland. The slough does not naturally reach the facility, so major excavations would occur for water to reach the area.

“They use this land as a tool to return to the environment, but I honestly feel that what we do here helps the students integrate into the environment and the community at whole so much better than just returning it straight to wetland,” Nouvo said, adding that the facility offers affordable horse boarding opportunities to students that could not otherwise afford it.

Big Brother doesn’t like horses — too aristocratic for The People’s Republic of California.
“Environmentally sensitive is horse dootie”.