The Daily Nexus
Sports Blogs
Geno Auriemma and UCONN Women’s Basketball: A Dynasty Built on the Tradition of Success
February 16, 2017 at 5:07 am by Elliot Thornton 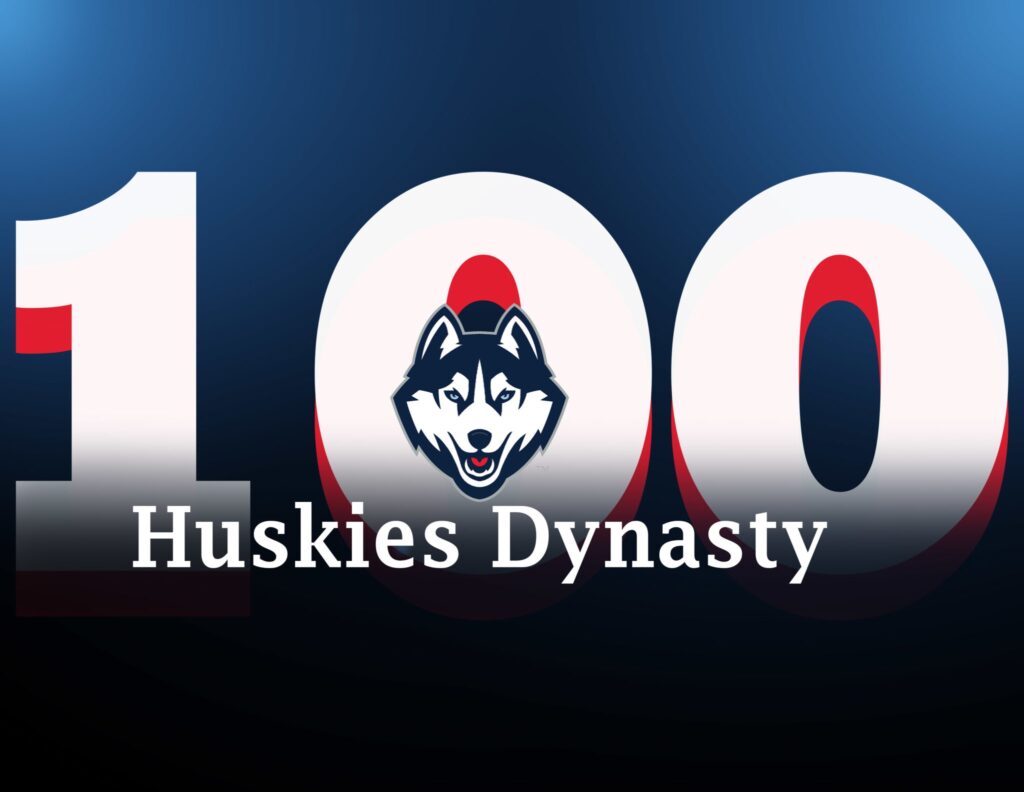 Define the term “success” and a plethora of meanings come to mind like accomplishing a purpose, end goal or objective. Now define the term “tradition” and the same process follows a loose-ended description of carrying on beliefs from one generation to the next.

We’ve seen moments in sports where the two components infuse together and create a masterpiece. The Brady-Belichick era, the John Wooden dynasty, the “Core Four” Yankees and more are all relevant examples that permeate the mind when it comes to building a tradition of success.

But what about the teams that don’t get the same spotlight as these prominent professional dynasties but still deserve to be in this conversation of greatness? Are there other cases of success and tradition that move beyond the noteworthy teams we have come to know and praise? This is the case for Head Coach Geno Auriemma and the UConn Huskies.

Achieving success has never been an easy feat when it comes to any sport, but for Auriemma, it has evolved into a fundamental piece of his program. The American Athletic Conference coach has a proven winner with 979 career wins, 28 NCAA Tournament appearances and 11 national championship titles under his belt.

Just as of Monday night, Auriemma and the Huskies’ program made history by winning their 100th-straight game, which continued UCONN’s longest streak in NCAA basketball history ever.

The Huskies took down South Carolina 66-55 Monday night. Securing their niche in history, Auriemma and his Huskies continue to reinvent a culture of basketball that is the epitome of longevity for over two decades as the result of one element: winning.

During his 22 years in Connecticut, Auriemma has crafted some of the finest female athletes to ever hit the hardwood floor. His ability to develop players and help them reach the next level has helped create four Rookie of the Year award winners, nine All-Stars and 12 WNBA champions over the span of 18 years.

Stars such as Sue Bird, Diana Taurasi, and Maya Moore flourished during their collegiate time in Harry A. Gampel Pavilion and under Auriemma, but more importantly, they’ve been able to transfer a winning culture over to their respective WNBA teams.

As a result, there is no doubt the Huskies’ 2006 enshrinement into the Naismith Basketball Hall of Fame was well beyond well-deserved. However, the problem remains that Auriemma continues to be overshadowed by the celebrated teams of professional sports.

Is there a reason the eight-time AP Coach of the Year lacks recognition when commemorating current coaching legends like Gregg Popovich and Belichick? Could this lack of appreciation be due to the polarized attitudes toward intercollegiate athletics and women’s sports? Whatever the case may be, Auriemma has accomplished multiple achievements, specifically his most recent, that are worthy of some praise.

In an interview with “Good Morning America” co-host Robin Roberts, Auriemma stated, “I try to tell these kids they’re already part of history. No one can ever take that away from them, and all they can do is continue to add to it.”

Numbers and accolades only paint a small portion of the picture for Geno Auriemma. As a man with excellence at the core of his program, Auriemma can be reasonably justified as his own placement as one of the greatest coach’s in sports history ever.

His presence as a teacher and role model is one that uniquely connects with a younger generation of college athletes striving to create their own legacy of dominance.

Auriemma’s time at UConn and current 100-game win streak for the school will be internalized as an unforgettable moment in sports. His efforts stand as a reflection, revision, and redefinition of what a “winning tradition” consists of. Success and tradition can come in many forms; this year’s Huskies are proof of that.