The Daily Nexus
News
UCen Starbucks Opening Postponed Until Summer
February 9, 2017 at 12:13 am by Jose Ochoa

The Starbucks coffee shop replacing Nicoletti’s in the UCen will now open in Summer 2017, postponed from its expected debut at the end of January. 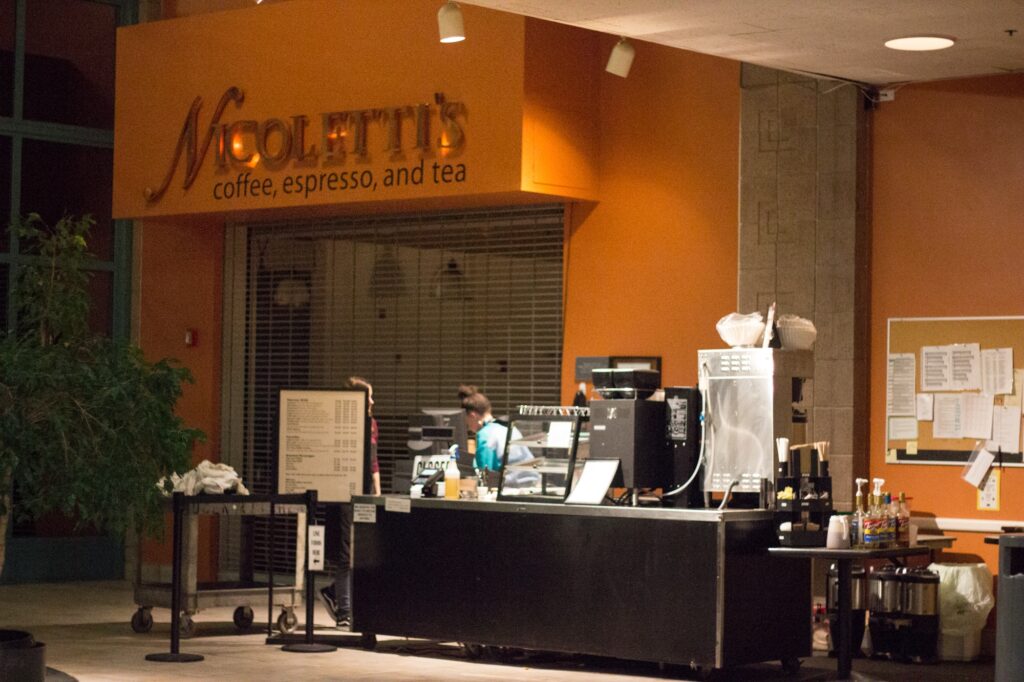 The UCen Governance Board had scheduled the store to open on Nov. 10, the Nexus reported in April, but the campus is still in the process of finding a private contractor for renovations.

The coffee shop is “in the process of moving forward,” according to Jennifer Hernandez, a university representative from Design & Construction Services at UCSB who is leading the project.

Hernandez also said the contracts between the university and Starbucks have required several drafts because “the campus is extremely careful in the execution of all contracts.” She added that the contract with Starbucks went through several iterations.

Marc Fisher, associate vice chancellor for campus design and facilities, said an important part of the review was a comparison to similar contracts between Starbucks and at other UC campuses.

The process was extended longer than anticipated, but he also said the university is now ready to bid for construction.

As for the new Starbucks’ appearance, Fisher said the store will be consistent with other locations.
“The design of our store is custom, but very much a Starbucks image and layout,” Fisher said in an email. “Starbucks, as you know, strives to provide a high quality product in an environment that is consistent with their brand.”

As reported by the Nexus in May, the UCen is facing financial trouble and will look to the new Starbucks location to alleviate some of the building’s economic burden.

In May of 2016, the Nexus reported that the UCen had a year-end deficit of nearly $750,000. According to a member of the UCen Governance Board last year, Starbucks stores on California campuses generate about $1.1 million in revenue on average.

A version of this story appeared on p.5 of the Thursday, Feb. 9, edition of the Daily Nexus.