The Daily Nexus
Swim and Dive
Thriving Gauchos Travel to Cal Poly
January 26, 2017 at 5:00 am by DJ Rubalcava

The men and women’s swim teams are currently on fire. After only one loss on the season against Pacific, the women’s team has gone 4-1 on the year so far, and the men are not far behind with a solid 4-2 record of their own and a three-match winning streak after an impressive victory over then undefeated Air Force. 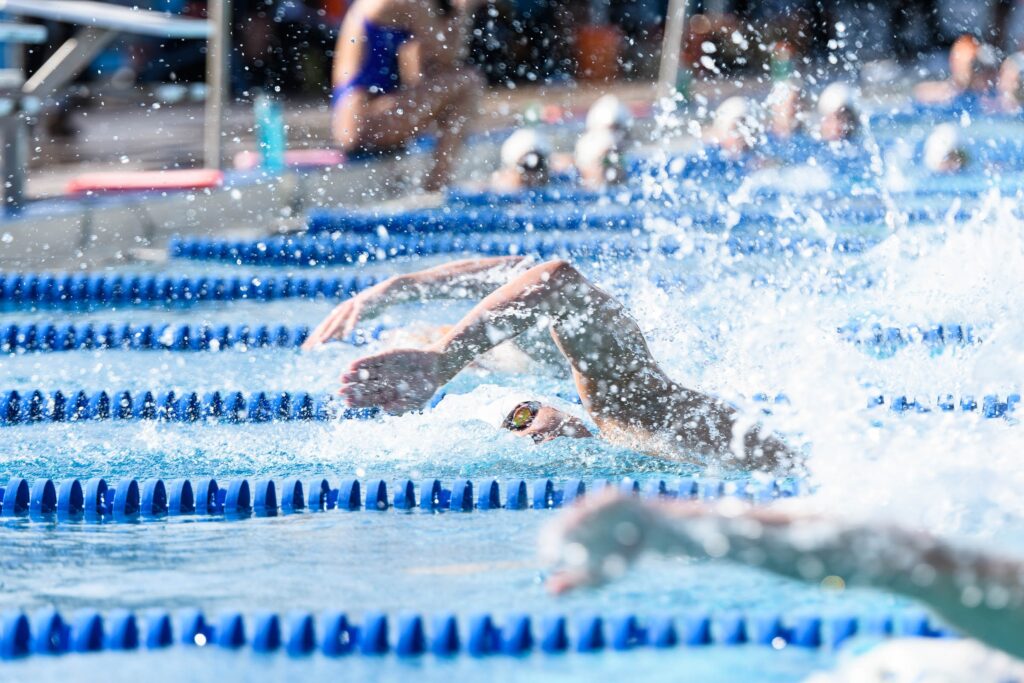 These two teams have been very consistent all year, and it did not stop last weekend against UNLV and the Air Force Academy. Junior freestyle/individual medley swimmer Billy Mullis had an outstanding performance this past weekend against UNLV, breaking his own school record in the 200-yard backstroke with a 1:45.01 time.

Even after such gutsy performances by the two teams, they cannot be content with where they’re at, and they have to look forward to this upcoming week as UCSB will face off against its blue-green rival Cal Poly men and women’s swim team, who are 0-4 and 1-2 respectively.

Despite the difference in records between the two universities, anything could happen in rivalry meets, and the Gauchos know that they cannot take anything for granted this week.

The Gauchos should feel nothing but confidence heading into Cal Poly this weekend after putting forth a solid display against their bitter rival earlier this season in both the women’s and men’s side.

Mullis and junior butterfly swimmer Chris Nolan proved to give the men an outstanding performance in the first matchup, while Quintana and senior sprint freestyle/backstroke swimmer Cheyenne Low propelled the women to victory over the Mustangs.

Even when looking back at the history books, Santa Barbara must be content with what it has accomplished, especially as of late. Dating back to the 2011-12 season, the Gauchos have notoriously been outstanding when they have matched up against the Cal Poly swim teams.

UCSB should feel confident, but not cocky. This is a prime opportunity to continue the hot streak and continue their success against a rival opponent. They should have no problem against the Mustangs as they are in a down year; however, this is easier said than done, and it should be a matchup to watch.