The Falcons are on fire and at home, can Aaron Rodgers put up a repeat performance and lead the Packers to the Super Bowl? 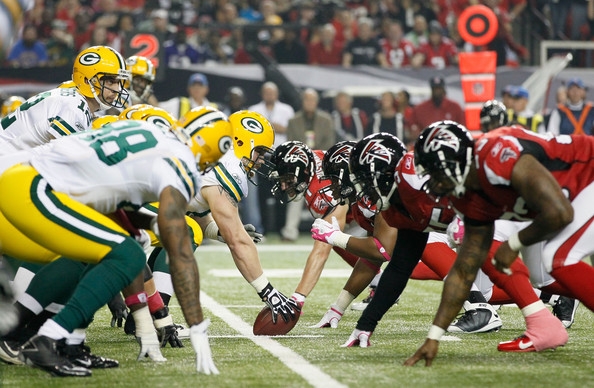 If you saw the Atlanta vs. Seattle game last week, you may have realized that the Falcons secondary came to play. Up to now, their ability to defend the rush was in question, but after their recent performance it can take the passenger seat; one must also consider that the Packers are a primarily pass-first offense.

Therefore, it’s time to highlight the playmakers. Freeman is the lead back in Atlanta, and since the late half of the season, he’s been able to put up consistent numbers on the run. Even while going up against names like Mike Daniels and Clay Matthews this week, he should still be able to get the job done. Julio Jones, one of the best receivers in the league. He has the height, the speed, and that “it” factor needed to win one-on-one plays. Once again, he’ll see his fair share of yardage as Matt Ryan’s favorite target.

The Packers are coming in as the underdogs here, yet time and time again they’ve shown that, regardless of projection, they can get the job done when it matters most. A particular key will include testing the deep-ball against the Falcons secondary which gave up several big plays to the Seahawks previously. Yet, it’ll be Clay Matthews and Damarious Randall who will have to step it up in order to provide success for the Packers. Matthews got burned by Ezekiel Elliott a couple of times last week.

So if he’s able to return back to his normal elite form, that’ll drastically help the Packers’ chances in countering both Devonta Freeman and Tevin Coleman in the long run. As for Randall, he’ll most likely lineup adjacent to Julio Jones. Randall has been pretty good for the Packers throughout the season, so he’ll need his best performance of the year if he plans on stopping Jones, who stands four inches taller than him. With some safety help from HaHa Clinton-Dix and Morgan Burnett, and perhaps even a little bit of playoff magic, shutting down Jones is a distinct possibility on Sunday. 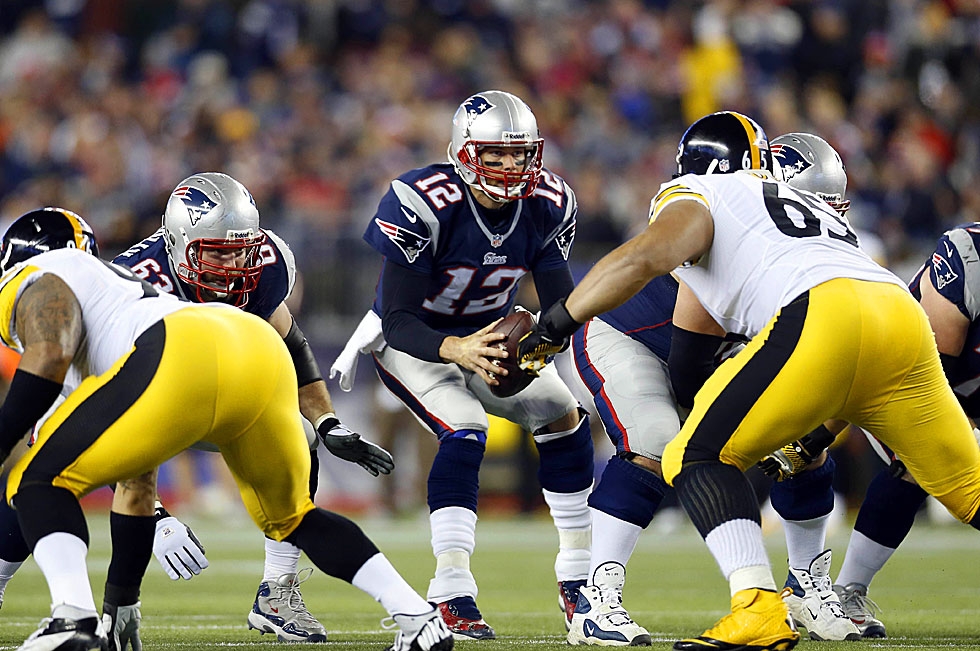 Sure, Mason Crosby’s two clutch fourth quarter field goals were impressive, but for Steelers kicker Chris Boswell to score all 18 of his team’s points in last week’s win against the Chiefs…wow. That’s six field goals in a game that resulted in a final score of 18-16; nothing short of clutch here.

This, however, doesn’t bode well for the Steelers, considering they weren’t able to make it down the field frequently neither convert in the red-zone. Regardless, it’ll be up to the Steelers secondary’s ability to stop Tom Brady if they want to proceed to the Super Bowl, and the ability is definitely there.

Depth at the linebacker position for the Pittsburgh is astounding; with names like James Harrison, Ryan Shazier, Lawrence Timmons, and Jarvis Jones, the Steelers are in good company. One player stands out after his recent performances however: Bud Dupree. Whether it’s tackles or sacks, Dupree has been brilliant as of late. His outside pressure, last week, on Alex Smith was enough to force an interception into the hands of teammate Shazier. This was one of the few highlights the Steelers defense was able to take away, but it shows enough skill to be able to halt any short plays by Brady.

Sure, Tom Brady has lead his team to every single AFC conference matchup since 2011, but he’s only been able to win 2 out of his last 5 appearances this late in the playoffs. With all due respect however, Tom Brady has won four Super Bowls and looks primed to win another even without Rob Gronkowski lining up for him. Well, not if the Steelers have something to say about it. Brady will once again be tested in quite the

Well, not if the Steelers have something to say about it. Brady will once again be tested in quite the high pressure situation, as the award for winning Sunday’s game will be a one-way ticket to Super Bowl LI.

Thankfully, he’ll have the help of his halfbacks to lead the team downfield. Queue another dynamic running back committee, because when the huge LeGarrette Blount isn’t running down the middle, pass option Dion Lewis will sub in. Lewis brought in 7 targets for a touchdown and 41 yards against the Texans. This may not seem astonishingly productive, yet considering he’s still finding his form after his injury he’ll surely turn heads once more as the Steelers will have to plan against the screen pass.

Football fans rejoice. Four teams will duke it out in closely fought matches in order to claim the only two spots available for the final round of the NFL playoffs: the coveted Super Bowl. Closing thoughts include:  Aaron Rodgers’ ability to upset yet another major team, the Falcons home advantage inspiring them to another victory early on in the match, if the Steelers can return to their productive ways in order to allow their defense to breathe, and whether or not Brady can tip the balance of his AFC history back in his favor.

The winners of the AFC and NFC Conference rounds will face-off against each other on Sunday, February 5th, for Super Bowl LI.